The U.S military can set its phasers to destroy. In February 2016, the Army announced its intention of having laser-based weapons systems fully operational by 2023. Although some projects are still top secret, this means the military could have working laser beam weapons within seven years if Congress fully funds the initiatives. 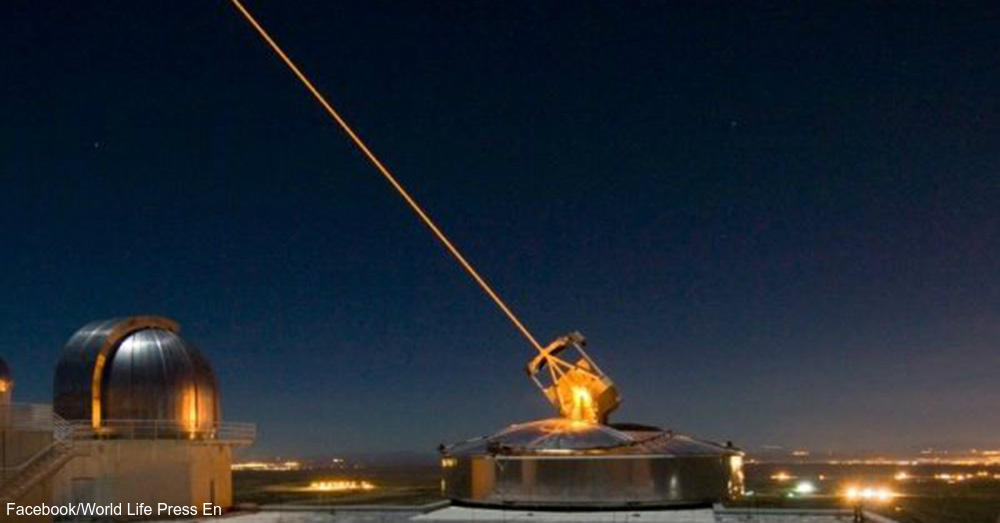 The high-tech lasers should act as supplements to traditional weapons. Lasers can take out drones, small ships, incoming missiles and mortar rounds. The Army testified before Congress that, although some systems have performed well in field tests, officers who operate the lasers are still skeptical as to the effectiveness on the battlefield. This is why the Army has a seven-year deadline to test lasers and work out any issues before full deployment.

One of the latest programs, in development with Raytheon, involves a laser system that can fit on the back of a small tactical vehicle driven by U.S. Marines. The laser can destroy drones. The Army tested a laser system on a truck in 2013, and it wants to fully implement more energy weapons 10 years after the initial test. 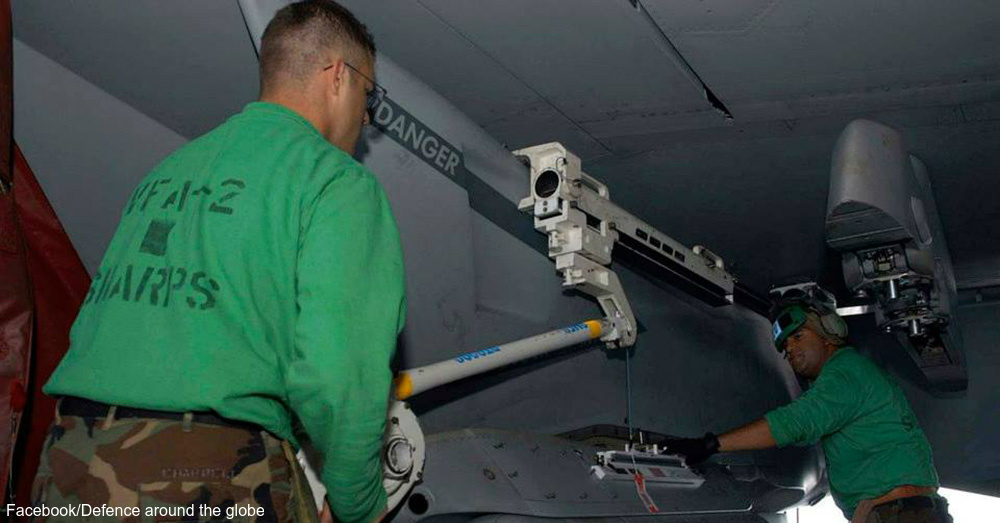 Some Navy ships have laser systems that can destroy incoming targets from one mile away. One test, made public in 2014, shows a laser destroying a buoy, a missile placement on a remote-controlled boat and a flying drone. The Navy wants more lasers by 2020. The Air Force says it already has defensive lasers on large airplanes that protect pilots from incoming targets.

In terms of costs, lasers can actually make missile defense less expensive in the long term. Although laser systems are very expensive to install, the newest lasers can bring down missiles for as low as $1 per shot compared to $50,000 for one anti-air missile launched at a target. 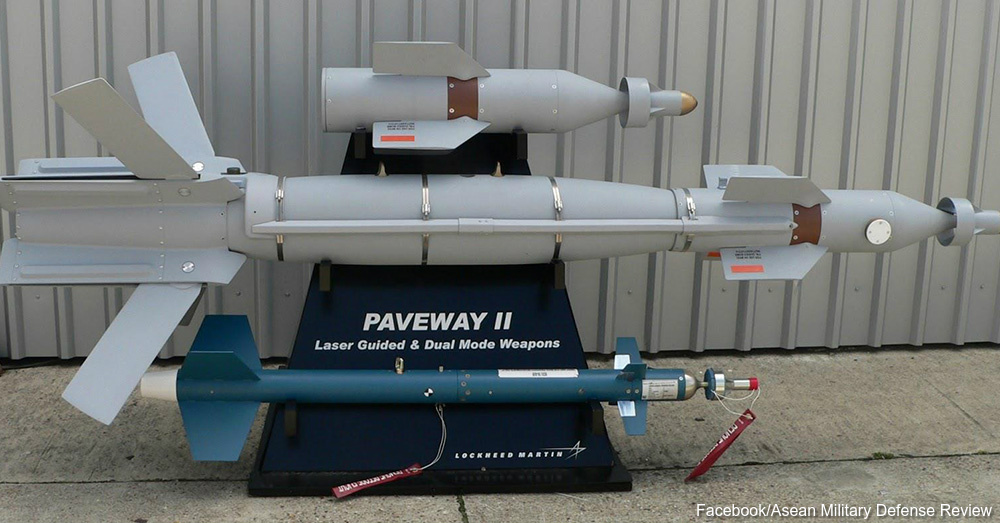 Doctors should prepare to treat a new range of injuries and wounds brought on by laser weapons. A 2009 report out of Iraq explained one Army unit suffered blindness, headaches and blurred vision after some troops utilized a special green laser system that flashes bright lights from security checkpoints to warn incoming vehicles to stop.

The U.S. military wants these weapons perfected and operational sooner rather than later but seems to be taking a cautious approach with testing before putting these new weapons in the field. Help make the United States a little safer by signing this petition to urge Congress to update chemical safety laws.