The 9 Largest Militaries In The World — Guess Which Country Tops The List?

Pakistan is the world’s sixth most-populated country with nearly 205 million people. It has 653,800 active military personnel, and its armed forces have a notable 3.2 per capita. Pakistan has a more significant active-duty presence than some of its larger military counterparts. 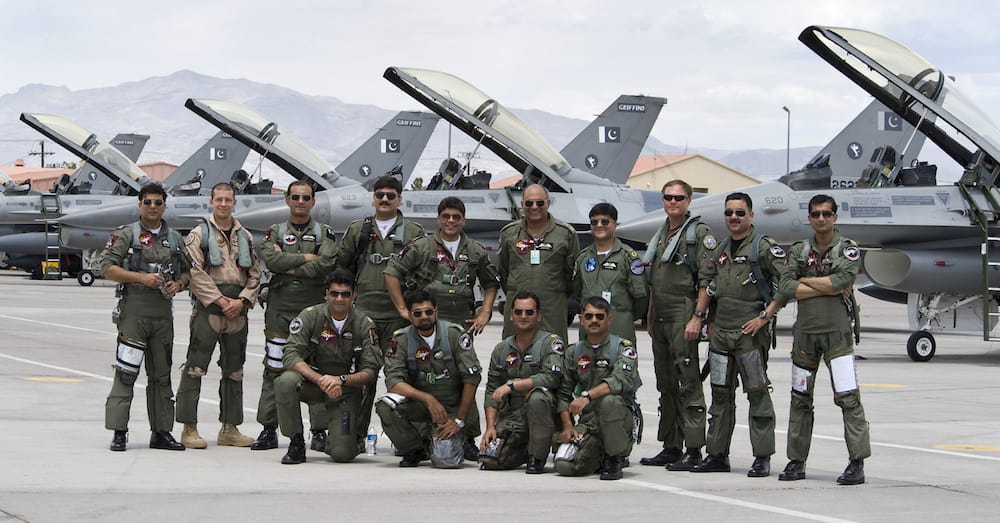 Russia has an above-average number of military per capita at 5.8. While it’s the biggest country in the world in terms of landmass, Russia is only ninth-largest in terms of population with 142 million people. The country has 831,000 active-duty service members, and 2 million in reserve. 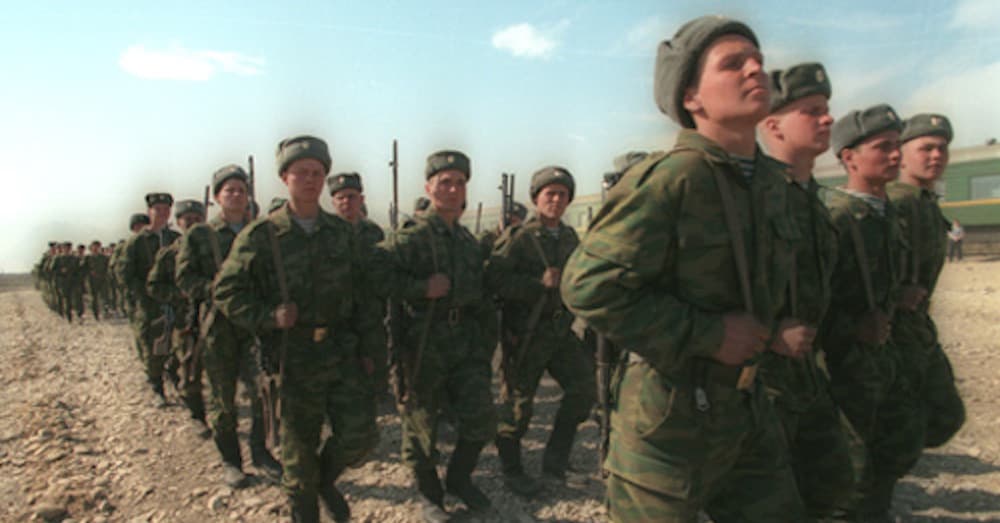 North Korea boasts the largest number of military personnel per capita at 47.4. Considering that North Korea ranks 51st internationally in terms of population, this number is astonishingly high. While its number of 1,190,000 people actively serving in the military is a smaller number than some of its larger counterparts, the country’s population of 25 million people is also a considerably lower number. Furthermore, the country’s armed forces have 6,300,000 people in reserve. Nearly one-third of all North Koreans are in the military. 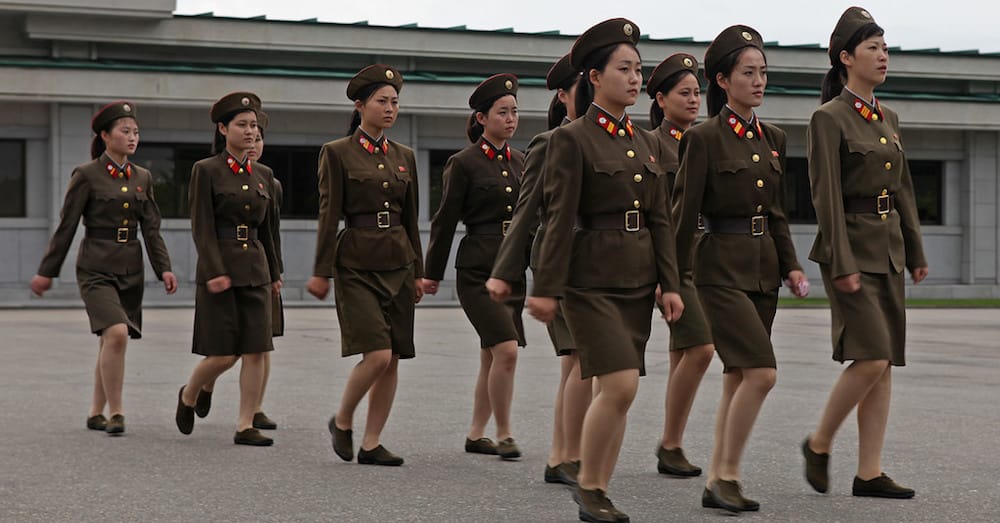 Think you know which country has the world’s largest military? Click ‘next’ to read on and find out!