A special ceremony held in Paris in April 2016 celebrated two special relationships in American history. American and French dignitaries honored 238 years of working together, which marks an alliance going back to the American Revolution. The ceremony also marked the 100th anniversary of the formation of what would be the beginning of the U.S. Air Force. 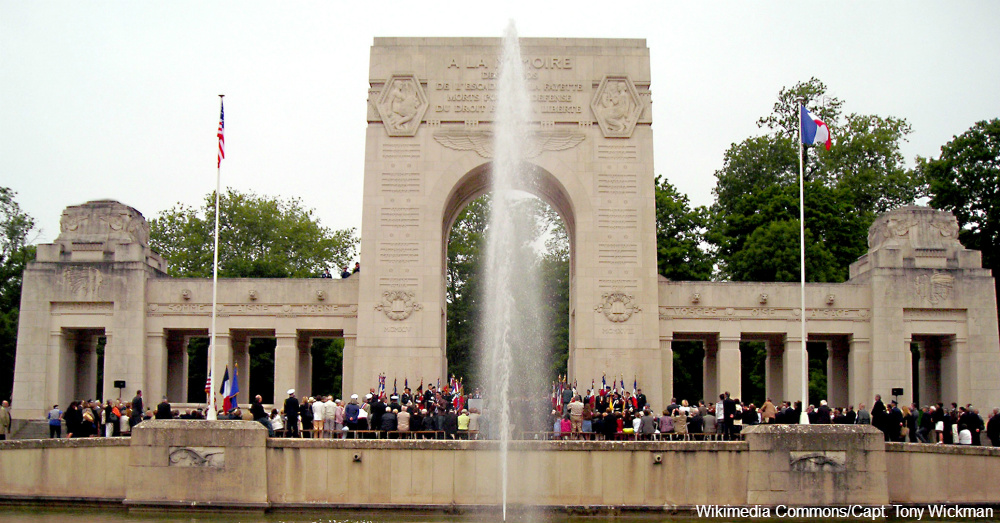 The Lafayette Escadrille started April 20, 1916, when 38 U.S. servicemen volunteered to fly planes under the command of the French a full year before the United States officially entered the war. Before the World War I was over, 269 Americans flew with the French in the Lafayette Escadrille and 68 were killed in action. All 68 of those men were interred within memorial gardens outside of Paris. It was at this memorial that the 100th anniversary event took place. 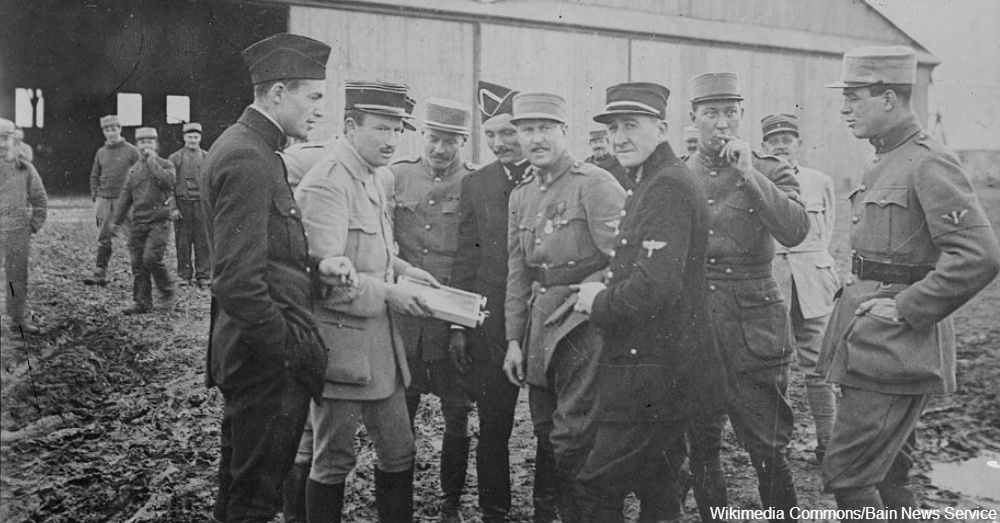 Several contemporary military planes flew in formation over the memorial site, including four U.S. Air Force F-22 Raptors and one B-52 Stratofortress. The French Air Force deployed three Mirage 2000Ns one FAF Rafale. One of the planes was painted in red, white and blue, the colors of both France and the United States. The F-22 traces its origins back to the Lafayette Escadrille due to the 94th Fighter Squadron, which started as the 103rd Aero Squadron. The 103rd succeeded the Lafayette Escadrille once American forces arrived in France in 1917. Two F-22 pilots who participated in the flyover came from the vaunted 94th Fighter Squadron.

A special flyover occurred when a Stearman PT-17 biplane, a remnant from World War I, buzzed the memorial. Markings on the side said U.S. Navy with yellow wings and a blue stripe along the fuselage. This era marked the beginning of the entire U.S. Air Force, so the ceremony felt like a birthday for the branch of the armed forces.

Two Tuskegee Airmen attended the commemoration as a way to honor Eugene Bullard, also known as the Black Swallow of Death. Bullard earned France’s highest military decoration, the Legion of Honor, for his service. Bullard was the first African-American pilot to fly for the U.S military. 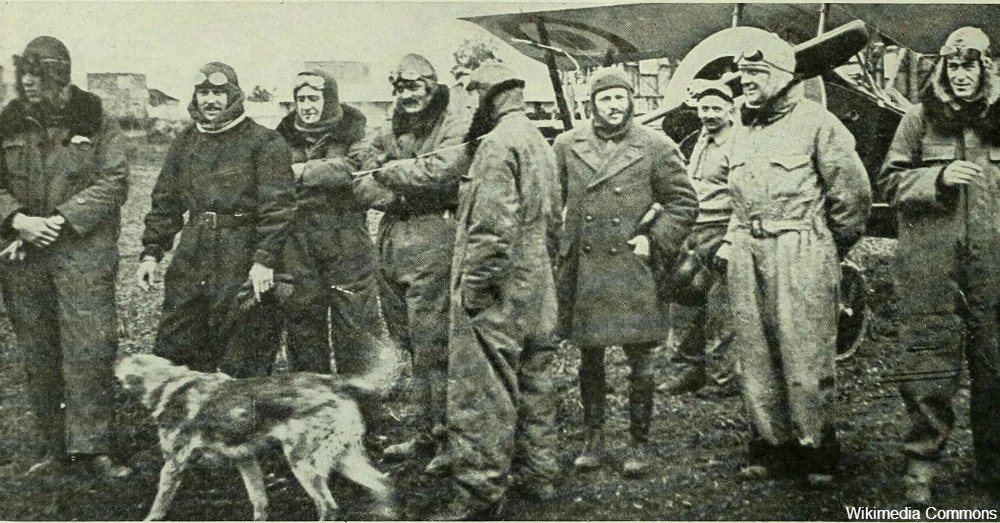 The centennial celebration in Paris reminds Americans that the military is never alone. We have our allies, such as France, to help back us up when we need extra support on the ground, on the ocean and in the air. Read this touching story of another selfless segment of American servicemen stepped forward in time of need .