A proposed plan in January 2016 will work to redevelop almost 400 acres of prime real estate on the posh Westside of Los Angeles as a residential community for homeless veterans. Based on the existing Veterans Affairs campus in the Brentwood area of L.A., the new housing will include 1,200 permanent homes for traumatized and disabled veterans as well as short-term housing for up to 700 vets. 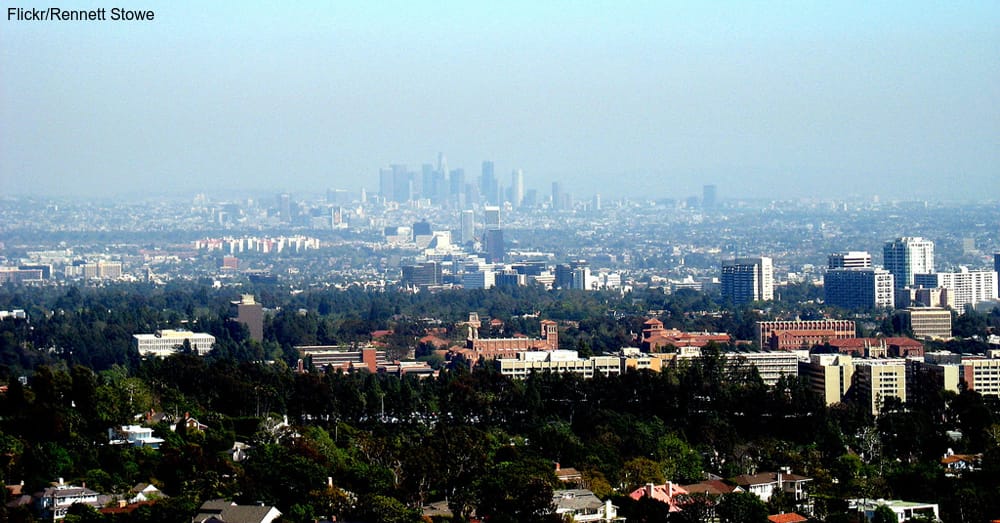 The ambitious plan also calls for health care and job training services at the facility. Amenities will include theaters, gyms and sports fields, as well as gardens where veterans can grow some of their own food. In addition, a separate village is planned for female vets, many of whom were victims of sexual trauma during their time in the military.

UCLA, the VA’s neighbor in nearby Westwood, is expected to retain its current involvement on the VA campus and to contribute to the financing of the new project, including supporting mentorship and recreation programs. UCLA will pay $300,000 a year to maintain its Jackie Robinson baseball stadium, and it will also design and operate a family resource center and a mental health center that also treats addictions. In addition, the university is expected to move its Veterans Legal Clinic to the VA campus and to commit up to $3 million a year in supporting various programs. 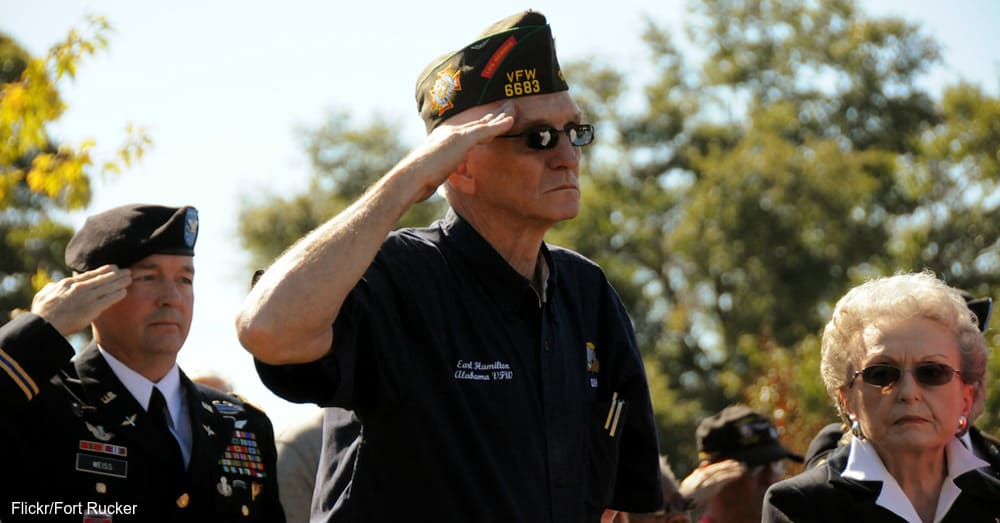 While the entire project will take a full 10 years to complete, Los Angeles Mayor Eric Garcetti has vowed to have all of the city’s homeless veterans housed by the end of 2016, and the opening of the first housing units on the VA campus is expected to meet that schedule. Part of the delay is caused because the units require federal legislation for approval, but the actual construction may be hastened by the re-purposing of many of the existing buildings on the VA campus. 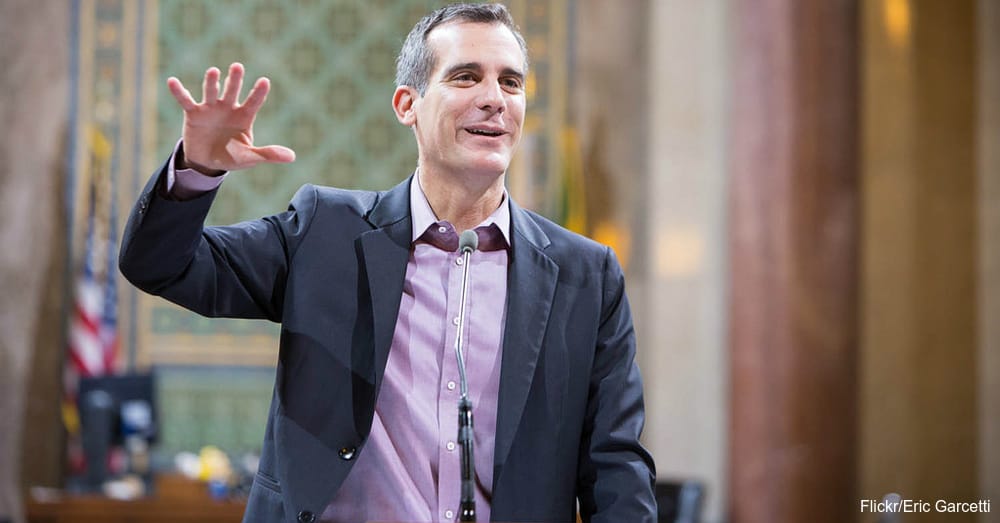 The plans for the new residential community at the West L.A. VA facility should be a big boost to the physical, mental and spiritual health of the veterans community in Los Angeles. However, it isn’t enough on its own. You can help house homeless veterans today.

Click here to donate and find out more about helping our veterans.