The battles of the Korean War were among the fiercest many had seen in decades. This little-known war was fought by people from all over the world to protect South Korea from takeover by its northern neighbor. Take a look at some of the toughest battles of the war.

The First Battle of Seoul 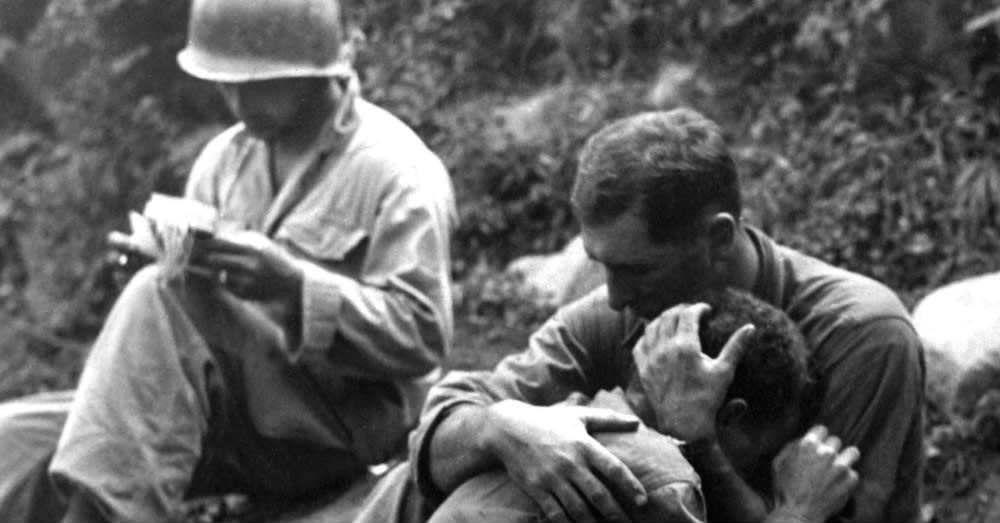 The Korean War began on June 25, 1950 when North Korean forces stormed across the 38th parallel to attack the South Korean capital city of Seoul. Within three days, Seoul had fallen.

The Battle of Osan 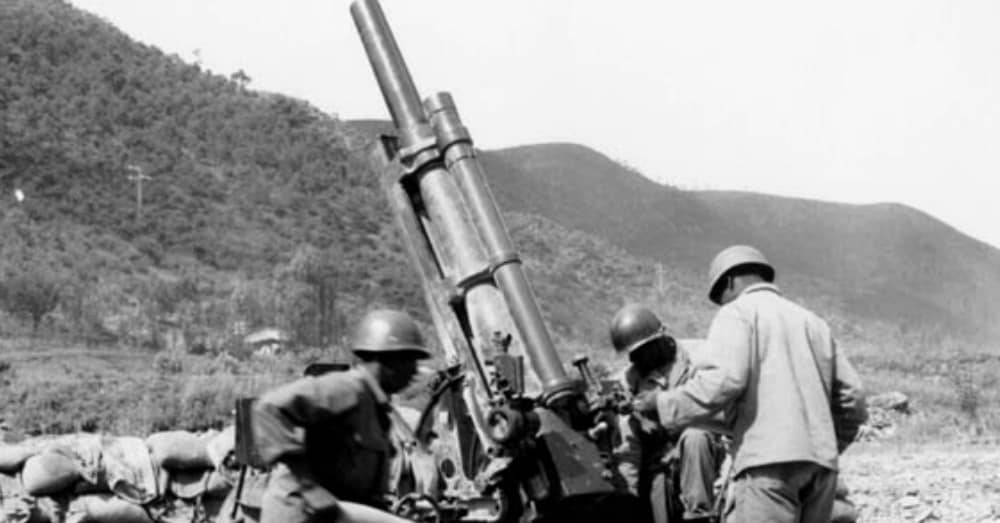 The Battle of Osan was the United States’ first involvement in the Korean War. On July 5, 1950, North Korean forces flanked the U.S. task force, which was forced to retreat in disarray.

The Battle of Inchon 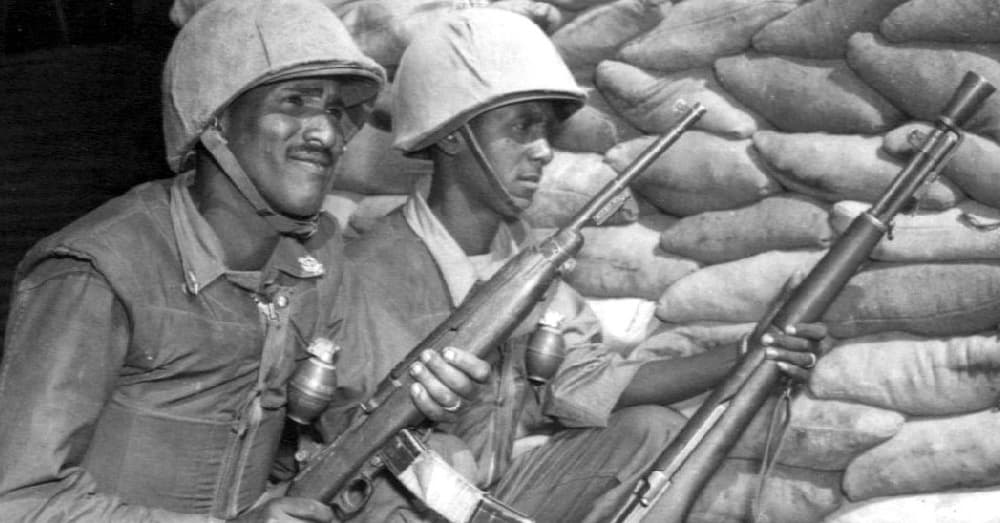 The September 1950 Battle of Inchon turned the tide of the war in favor of the United Nations troops. Beginning with an amphibious assault, this battle succeed in capturing the city of Inchon.

The Battle of the Imjin River 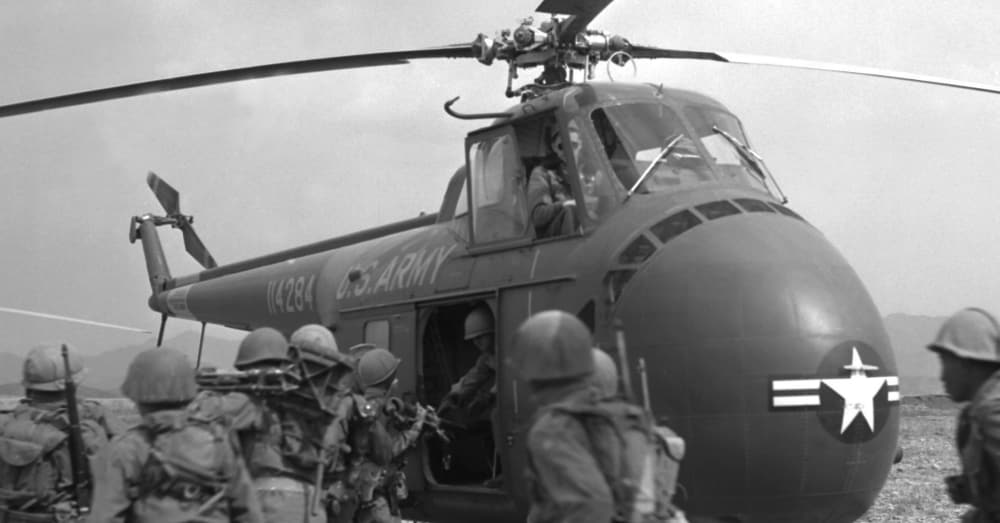 The Battle of the Imjin River took place in 1951 when Chinese Nationalist forces attacked British and Belgian troops. This battle was one of the most ferocious of the war as the U.N. troops fought to hold back the massive Chinese army.

The Battle of Bloody Ridge 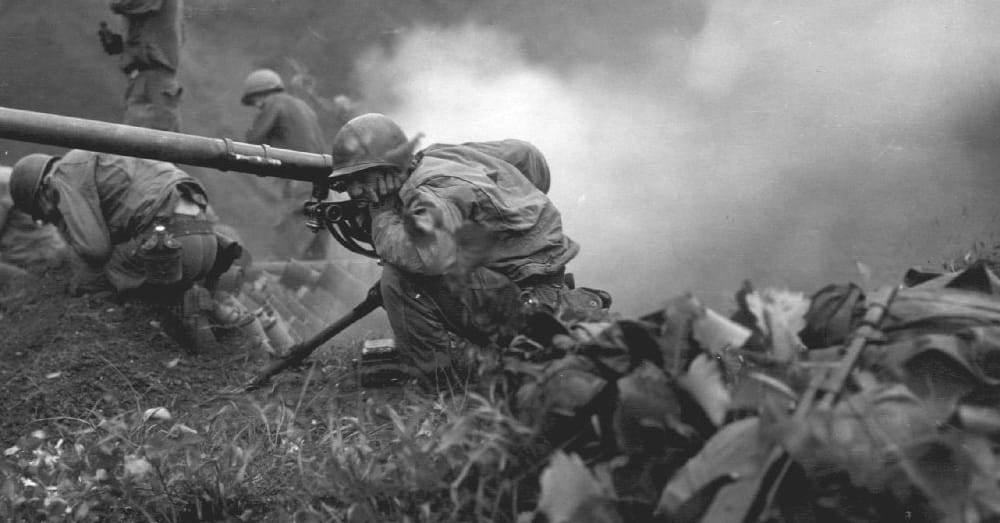