Josh Close loves playing baseball, and he plays center field for the Whitmer High School Panthers of Toledo, Ohio. Unfortunately, his dad and sister had not seen him play yet in 2016 because of a six-month tour of duty in Guam. One spring evening in April, the duo gave Josh a memory he will never forget. 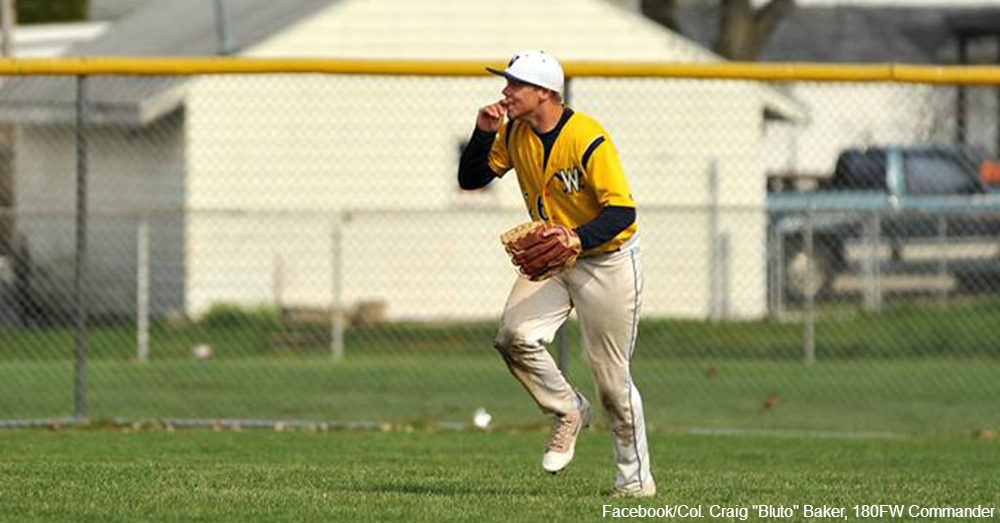 When Josh, a sophomore, took the field to start the game, he believed his relatives’ flight was delayed and didn’t land on time. Then Josh’s coach called timeout, and the public address announcer made a surprise call. Over the loudspeakers, Josh heard “Welcome Master Sgt. Mark Close and his daughter Airman 1st Class Asia Close of the Air National Guard back from their six-month tour of duty in Guam.” The pair came out from behind the dugout in their duty uniforms. 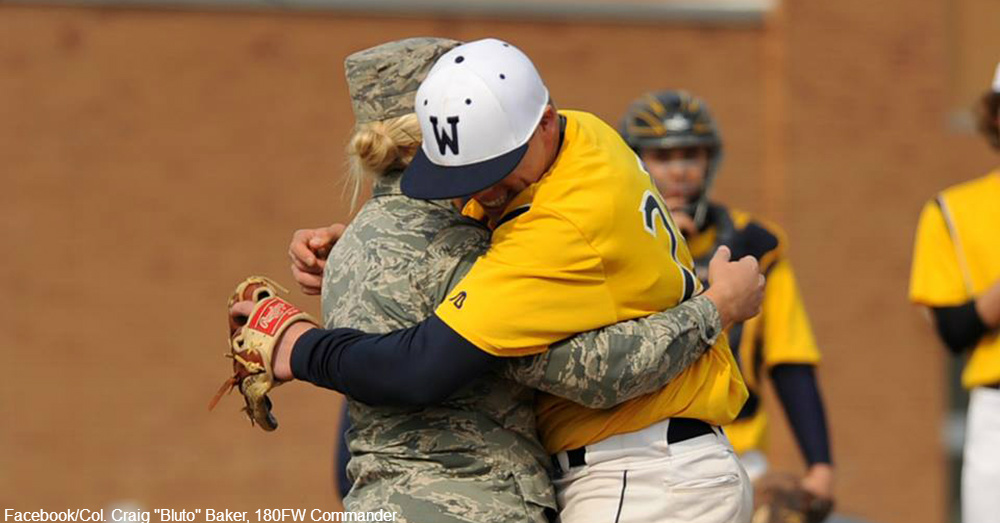 At that point, Josh trotted in from center field, wiping happy tears from his eyes as he hugged his dad and sister. Sgt. Close said he was simply happy to see his son play ball, and Airman 1st Class Close said she just wanted to hug her brother. Josh said it was the first time he ever cried on the field. 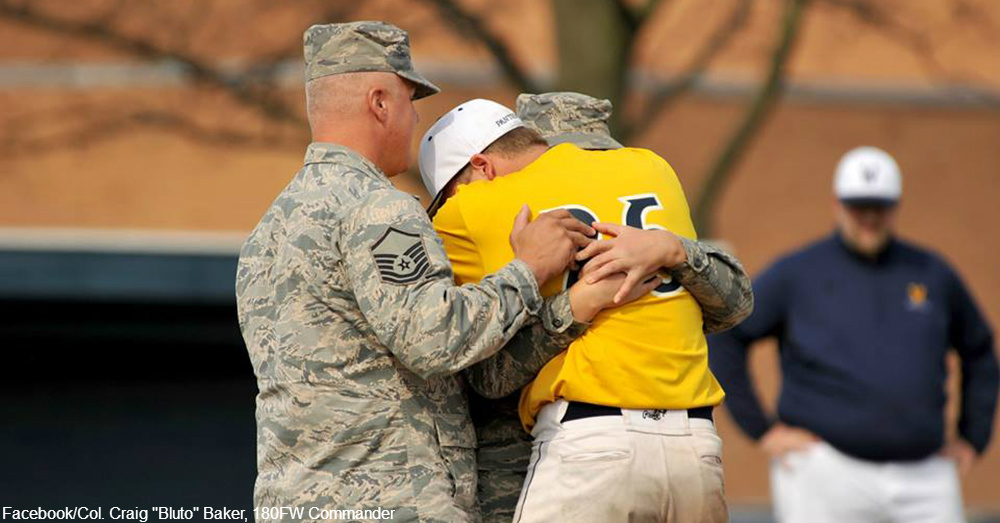 For Josh, it was the best moment of his playing career. His big sister said the surprise reunion was awesome, while his dad felt it was time focus on the game once the first pitch had taken place. The storybook moment continued when Josh hit a double in his first at-bat, bringing tears of joy to spectators. While the Panthers went on to lose the game, the school community came out a winner thanks to a happy reunion for the Close family.

Joyful reunions such as those between Josh and his family occur everywhere in the United States. These moments remind us of the sacrifices families of warriors make for the sake of our freedom. Watch this happy meeting between an Air Force officer and his fifth-grade daughter.