Hard work and daily dedication to his job paid off in a big way for former Sgt. Maj. of the Marine Corps John L. Estrada. Following an outstanding career in the Marines, the decorated military man earned a respected post befitting of his public service. Estrada’s new duty station takes him to his native land to serve his adoptive homeland at the same time. 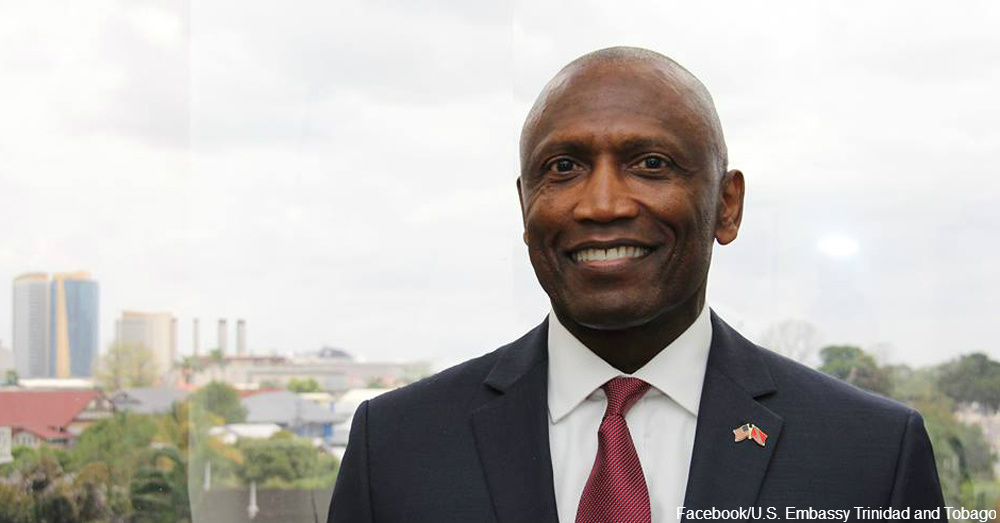 After a 2 1/2-year wait, the Senate confirmed Estrada as the U.S. Ambassador to Trinidad and Tobago on Feb. 12, 2016. President Barack Obama nominated one of the most decorated Marines in U.S. history to the post in 2013, but the Republican-led Senate refused to hold any votes on Obama appointees as a form of political protest. Congressional politics only slightly delayed the inevitable for Estrada’s ascension to the ambassadorship. 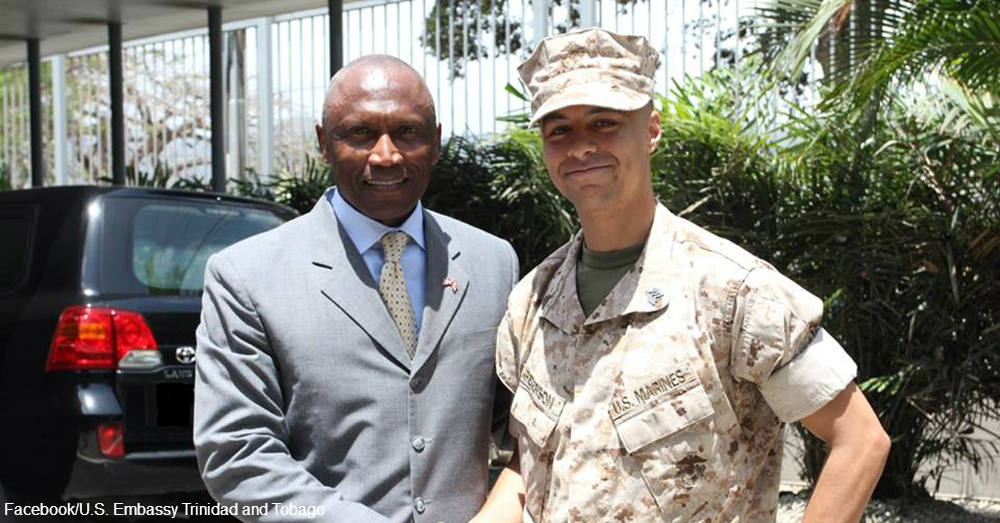 The life-long Marine earned his post by serving a distinguished 34-year career. When he retired in June 2007, Estrada had earned the rank of Sgt. Maj. of the Marine Corps, the highest attainable rank for an enlisted Marine. Only 14 men before him earned that rank. Along the way, Estrada earned the Navy Distinguished Service Medal, Bronze Star and the Meritorious Service Medal with three gold stars. After serving as Sergeant Major for four years, Estrada was a member of the Department of Defense’s Advisory Committee on Women in the Service, a panel that helped push for the ability for women to earn any position within the armed forces. Embracing his role as an ambassador was the next logical step. 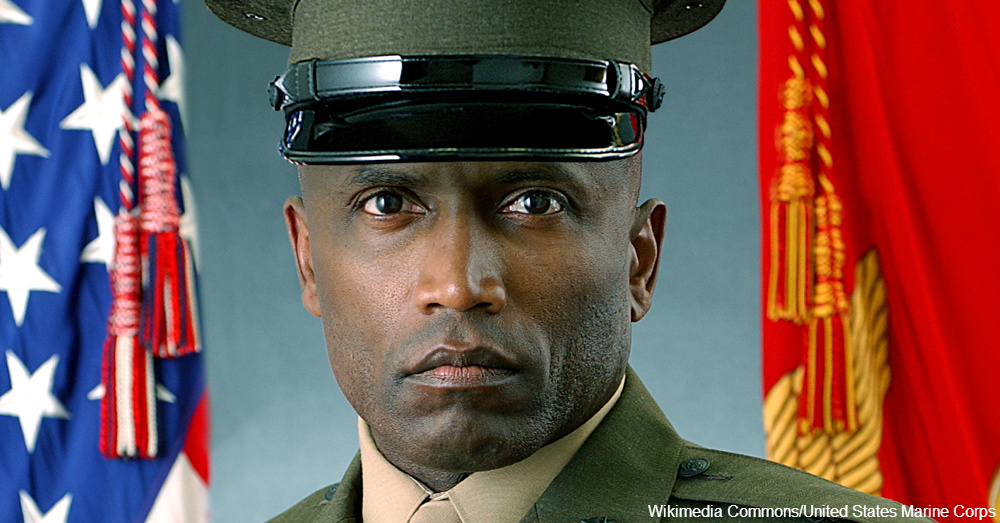 The former Marine taught Obama how to salute before he became president, and he campaigned on his behalf in 2008 and 2012. The hold up on his confirmation in the Senate was an unfortunate result of America’s political climate. Estrada’s 2 1/2-year wait for the ambassadorship was a minor inconvenience compared to his illustrious 34-year career, but his wait to return to his native homeland was even longer. Estrada’s family immigrated from Trinidad and Tobago when he was 14, and he finally got to return home.

Estrada’s rise to the ambassador role is more than just a political appointment. Now the decorated Marine can serve both homelands at the same time.Ambassador Estrada is just one example how the U.S. Marine Corps can prepare anyone for anything, including life after leaving the military. Do your part to help all veterans find good jobs after leaving the service.