Antoni Jozef “Joe” Podolski endured several horrors of World War II before becoming a Royal Air Force pilot who helped win the war for the Allies. The Polish soldier’s journey from his home country to England took several detours as he evaded both the Germans and the Russians.

How Podolski survived is a testament to the human spirit when a person faces impossible odds and torture at the hands of the enemy. The details of Podolski’s struggle came to light in a journal called “23 Days.” The journal reads like a spy novel come to life.

It is something everyone who wants to learn more about World War II should find the time to read. 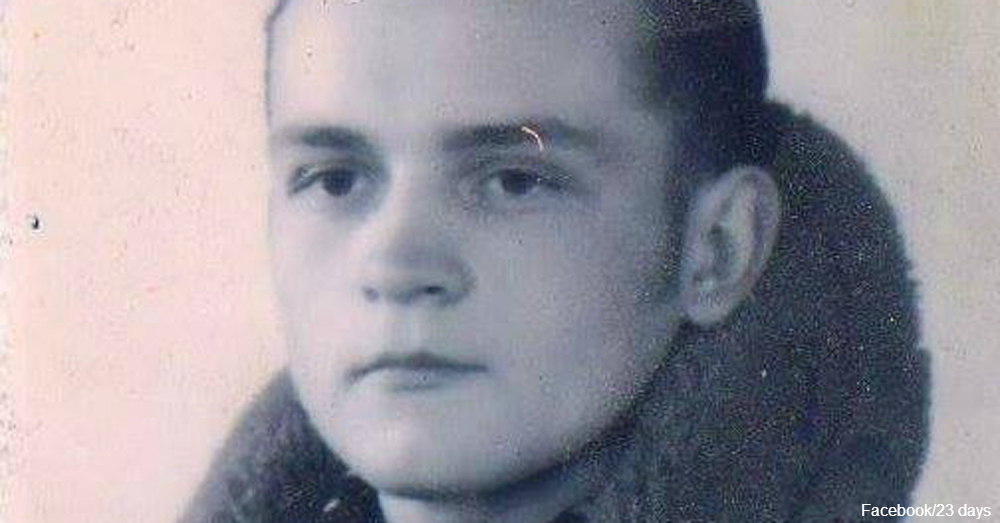 The Polish RAF pilot’s journey started in 1939 when he was a 16-year-old growing up with his parents in eastern Poland. Germany invaded western Poland on Sept. 1, 1939, while Russia invaded the country from the east 16 days later. Podolski wound up fighting against the Russian soldiers who claimed their purpose was to protect Russian citizens living in Poland.

Instead, Russian troops brutalized the local populace. Soldiers raped women, interrogated people, and tortured Polish citizens. Podolski wound up killing one member of the Russian secret police he and his fellows called the Red Butcher because the Russian tortured and killed so many people.

Russian troops captured the teenager and sent him to a prison in Orsha where he endured interrogations and torture before receiving a death sentence. Many of his fellow prisoners in Orsha killed themselves rather than live through another interrogation session. After 23 days in this brutal prison, Podolski earned a reprieve to 25 years of hard labor in a gulag in the Arctic. 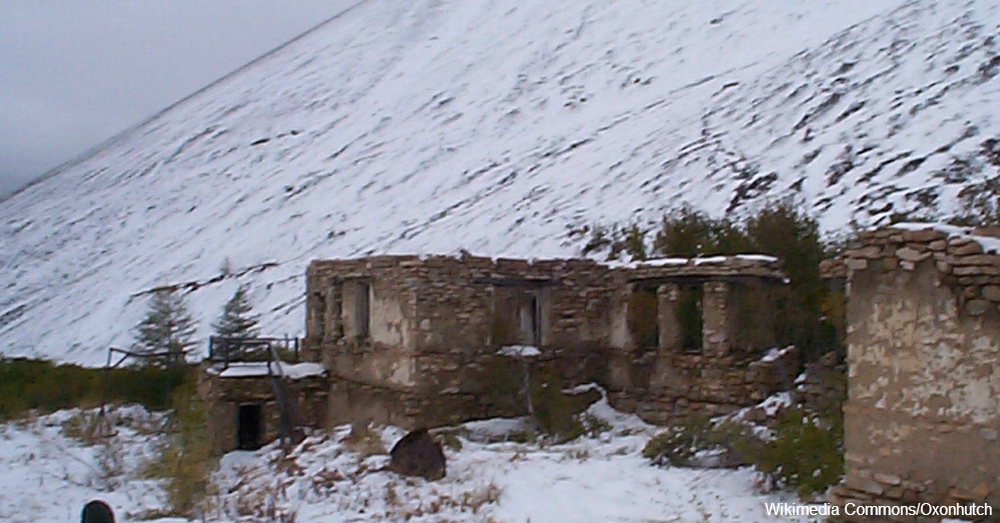 In February 1940, Podolski and two other prisoners escaped from a train transporting prisoners to the gulag. The three men traveled east in the frigid cold of the Russian winter. Only Podolski made it to Finland alive, and then made his way to England where he signed up for military service. 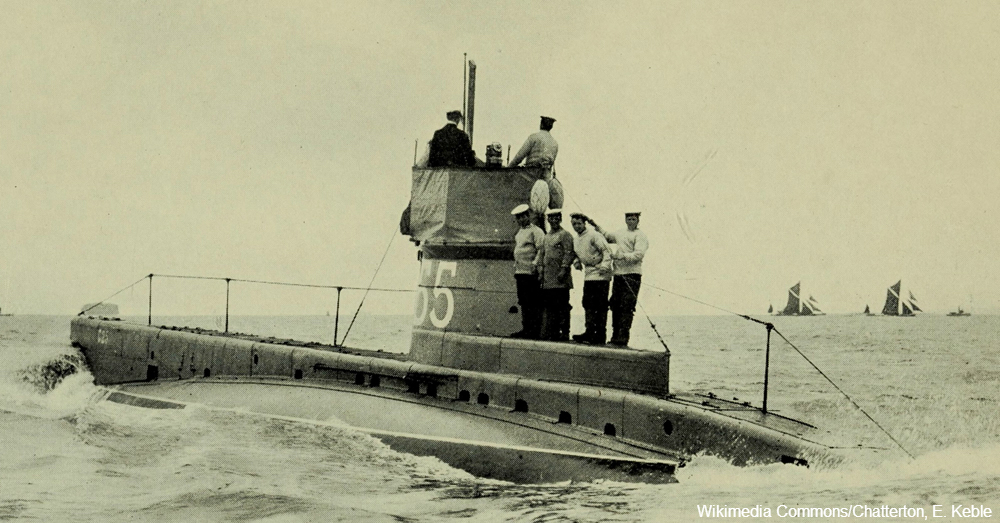 Amazingly, the young man volunteered for a dangerous mission that took him back to Russia in a submarine. The covert mission started in May 1941. By September 1941, Podolski reunited with his parents in Russia shortly before he assassinated two German agents posing as members of Polish military intelligence.

After Podolski accomplished his mission, he joined the Royal Air Force as a pilot until he completed his military service in 1948. By the time World War II ended, Podolski was just 22 and had gone through many incredible and horrifying experiences that most people never see in an entire lifetime. The Polish man settled into civilian life with his wife in Norwich, England, following his time in the RAF. The couple had two sons, and Podolski worked in varied jobs throughout his life, including boat building, fence making, cabinet making, and pallet repairing, and as a gliding instructor before passing away in 1999 at the age of 76.

Podolski’s story proves that an indomitable human spirit can overcome anything. Imagine what people can do with just an ounce of Podolski’s determination and willpower. Find out how you can support veterans by standing up for the rights of soldiers who sacrificed themselves to protect freedom and liberty.