Many people have heard about Alvin C. York and Audie Murphy. Both men were portrayed in feature films as the most decorated soldiers of World War I and World War II, respectively. But what about Joe Ronnie Hooper? 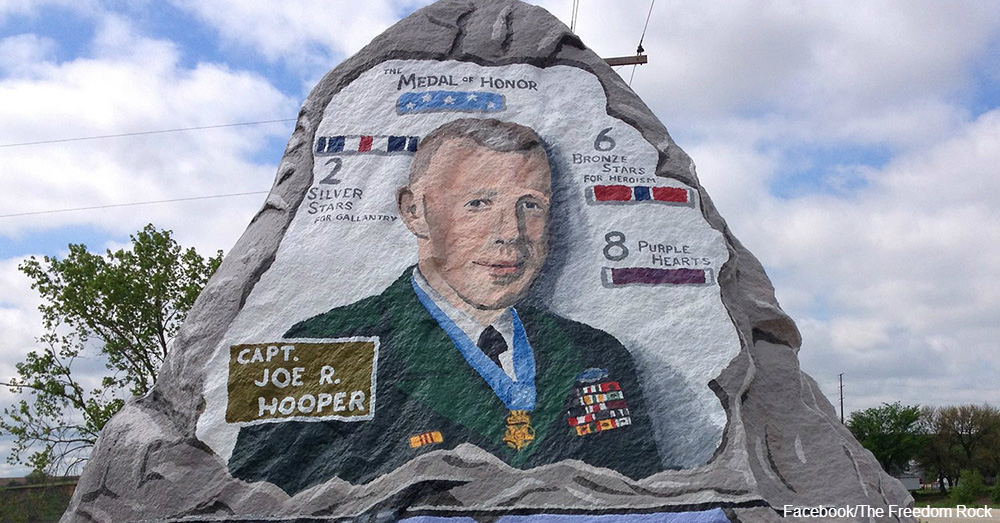 Hooper joined the U.S. Army at age 19 and served two tours in Vietnam from 1966 to 1968 as part of the 501st Infantry Regiment, 101st Airborne Division, also known as the Delta Raiders. He earned 37 medals for his bravery on the battlefield, more than any other soldier in the history of the U.S. military. Somehow, American history seems to have forgotten the sacrifice of this soldier, even as the United States remembers the 50th anniversary of the unpopular conflict. 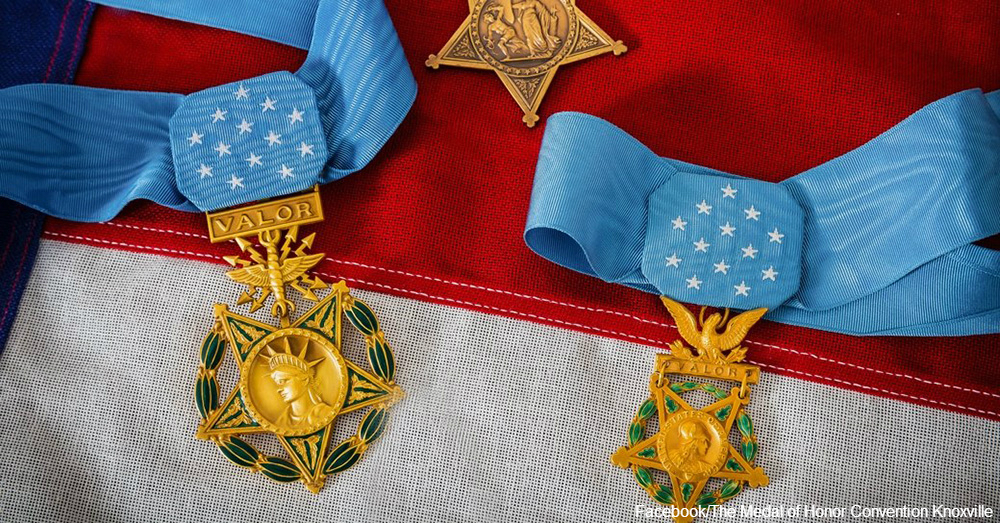 The Army noticed Hooper’s uncommon valor during the Battle of Hue on Feb. 21, 1968, part of the Tet Offensive. Hooper single-handedly destroyed three enemy bunkers using grenades. He killed enemies in four more bunkers with grenades before killing more enemies with his rifle and bayonet during the six-hour battle. All the while, Hooper was wounded 11 times, and he refused any medical help until he knew the rest of his unit was safe. By the end of the battle, Hooper killed 24 enemies and somehow evaded machine gun fire to rescue his fellow troops.

Just 14 out of 189 men survived the battle, mostly due to Hooper’s actions, before the hero passed out from loss of blood. One day later, he left the hospital and rejoined his unit still wearing his hospital gown. However, two days after he returned to duty, Hooper was wounded again. On March 17, 1969, President Richard Nixon awarded Hooper the Congressional Medal of Honor. As the most decorated American soldier, he also earned eight Purple Hearts, two Silver Stars and six Bronze Stars to go along with 115 confirmed enemy kills. 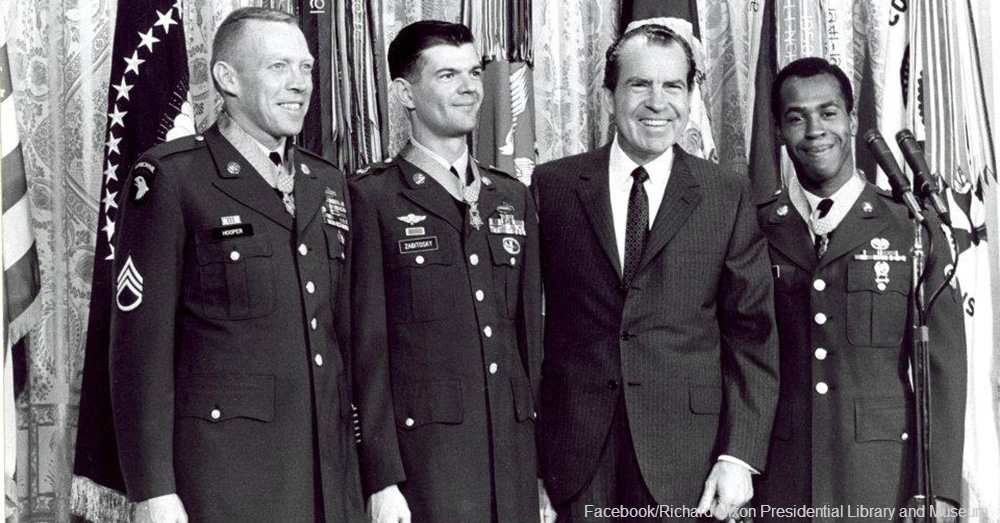 Even with all of his heroism, bravery and decoration, Hooper remains a forgotten soldier. Sebastian Moraga of the Quad City Herald wrote in 2004 that Hooper’s legacy hasn’t received the recognition he deserves because he fought in an unpopular war. Hooper also suffered from alcoholism. However, neither of those circumstances should detract from his sacrifices to save his fellow soldiers. Hooper died in 1979 at the age of 40.

Hooper’s actions deserve just as much recognition as those of other soldiers who earned medals for bravery. Hopefully, Hollywood rectifies this situation as the nation remembers Vietnam 25 years after it happened. Do your part to honor Hooper’s memory by signing this petition to help our soldiers with PTSD.