When a citizen signs up for the National Guard or Reserve, he’s promised that he can expect his civilian job to be waiting for him when he gets out of the service. Legally, employers can’t penalize employees who have military duties. But reality doesn’t always match the law’s requirements, and many troops return from service overseas to find that they’ve been fired or demoted. Federal law says that employers must allow employees time off for military service and cannot deny them promotions or benefits because of their service. Reservists are to get their old jobs back when they return from duty without any loss of seniority or pay, and employers must retrain returning reservists where needed. 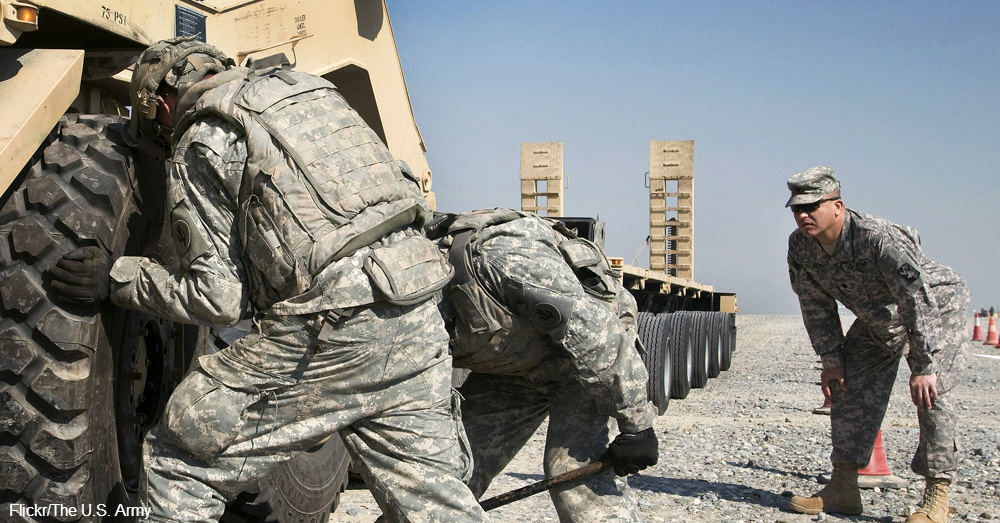 In reality, however, employers often grouse when their reservist employees need weekends off for training and are often hesitant to schedule around them, viewing the training as “time off.” While there are no hard numbers showing how many reservists are being denied their jobs or promotions, it’s perhaps surprising to hear that government agencies are the most frequent offenders of the laws, based on complaints filed. Other big-name offenders include Wal-Mart and UPS. Members of the National Guard often find it hard to build a career because they have to ask for frequent time off and can be deployed at any time for further training or to help with state emergencies such as wildfires. 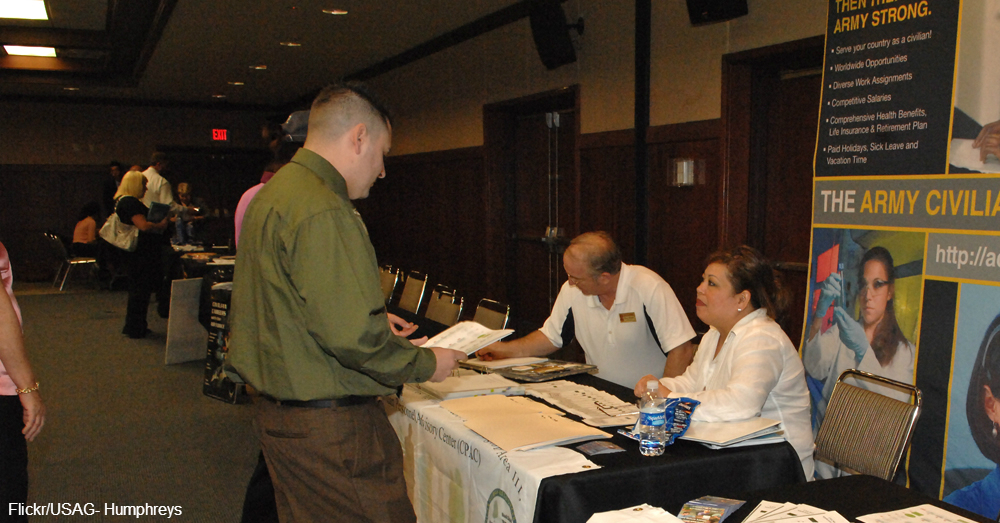 The process of pursuing a grievance after a company has fired or demoted a reservist illegally is a long one. Advocates for veterans are pushing to have employers that willfully violate the law hit with punitive damages, including paying the reservists’ attorneys fees.