Some military war veterans in Chula Vista are coping with post-traumatic stress disorder in a new way. They credit Elias Gallegos, owner and head instructor of Gracie Jiu Jitsu Eastlake, with helping them heal through martial arts. 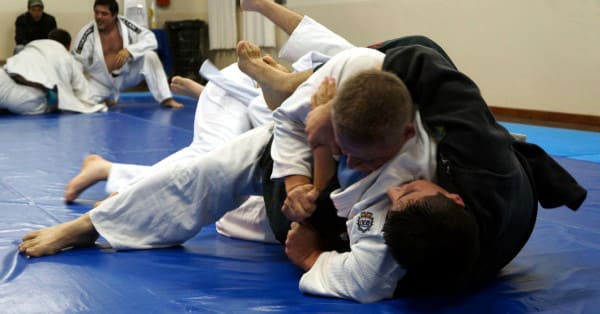 Gallegos, who trains military veterans for free, takes the role seriously, reports Fox 5 News. He contends that jujitsu not only helps veterans manage PTSD, it also saves many of their lives. While many of his martial arts colleagues urge him to charge for his services to veterans, Gallegos refuses, saying the work is his way of helping former soldiers heal.

Many veterans struggle with the effects of PTSD, which include panic attacks, depression, and alcohol and substance abuse. Others grow listless, losing interest in the people and activities they used to enjoy. Additionally, according to the Department of Veterans Affairs, a significant link exists between PTSD and suicide. 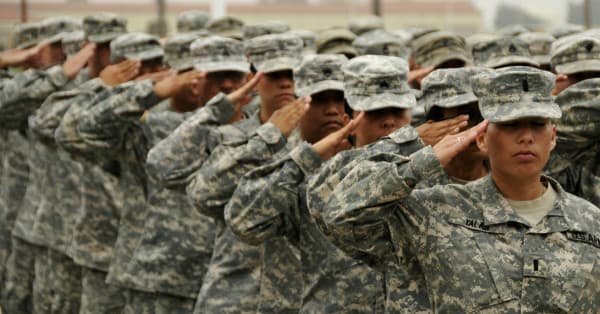 Via The California National Guard

Veterans who experience significant anger upon returning from war and begin practicing jujitsu, often find they can work out their aggression in the studio, leaving them calmer and more grounded during their day-to-day lives. Several former soldiers who have worked with Gallegos mentioned the way practicing jiu jitsu allows them to reconnect with their core selves and engage with their respective communities.

Experts in PTSD treatment suggest exercise, including martial arts, goes a long way toward reversing the effects of the disorder.

According to Gallegos, many veterans who take his classes credit jiu jitsu with helping them avoid common pitfalls and unhealthy methods of self-healing. That alone, he says, makes his efforts worthwhile.

That doesn’t mean Gallegos must be alone in his efforts.

You can also help veterans coping with PTSD and depression by taking the time to sign this petition.