Dr. Jim Driscoll was awarded a Bronze Star for his service during the Vietnam War. He also earned a Ph.D. from Cornell University, played football for Harvard and was a teacher at MIT before he gave all of it up in 1982 to devote his career to social justice. At age 70, he turned his passion for peace into waging a battle against one form of bigotry gaining ground in the United States. 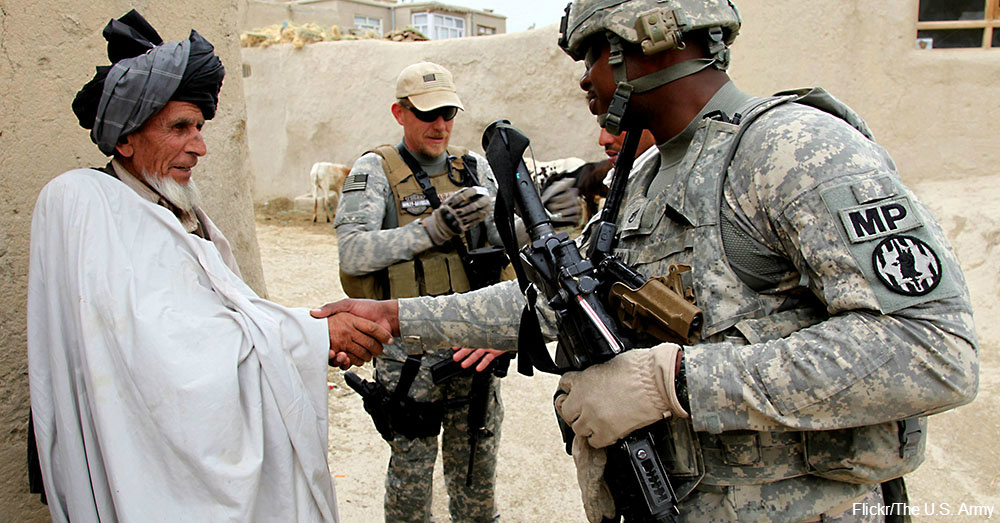 Driscoll said a rising tide of Islamophobia is sweeping through the United States, especially during the contentious 2016 presidential election cycle. In December 2015, he heard a speech given by the executive director of Veterans For Peace, Michael McPhearson, and Driscoll decided to start an offshoot of the organization called Veterans Challenge Islamophobia. Since the group’s inception, more than 500 veterans and allies have signed the group’s pledge to challenge the notion that Muslims should be treated as second-class citizens in the United States. The Muslim community also responded. 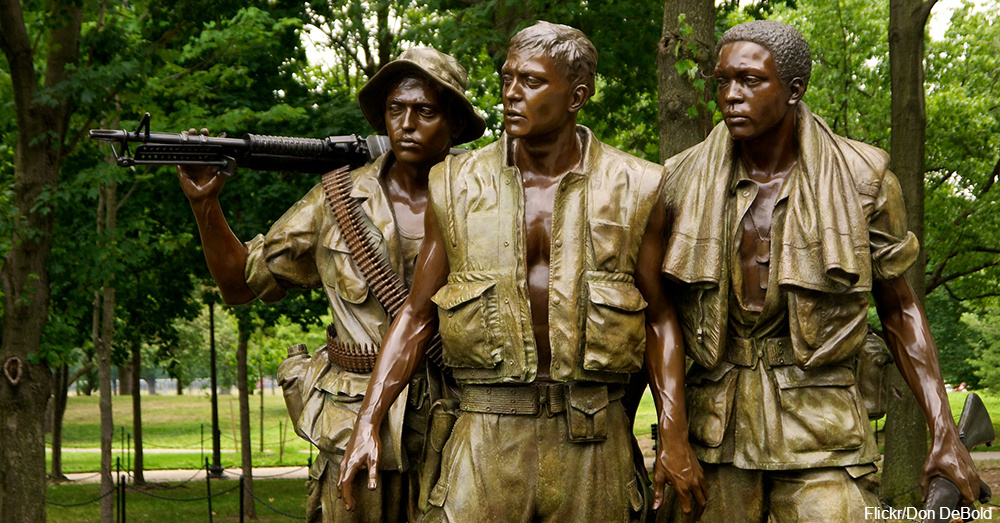 In early April 2016, Veterans Challenge Islamophobia partnered with NOVA Muslim Americans to host a Muslim Town Hall Meeting in Arlington, Virginia. Speakers at the event included four local government officials, Baroness Pola Uddin of the British House of Lords, the heads of the local Democrat and Republican committees, and two prominent members of the Muslim community. The event was billed as nonpartisan with panel discussions throughout the evening. The idea of the town hall was simply to get people talking about Islamophobia.

The town hall is part of a broader objective for Driscoll and Veterans Challenge Islamophobia. The vet believes Islamophobia violates every value in the U.S. Constitution, especially when it comes to equal rights, religious freedom and the rights of individuals. This kind of bigotry is also a bad strategy against the enemy. The Islamic State in Syrian and Iraq, or ISIS, recruits members by claiming U.S. citizens and the West hate Islam. Unfortunately, Islamophobic speech plays right into the enemy’s hands, and it strengthens the grip of ISIS as it seeks to destabilize the Middle East and put a vast Islamic state in place of already-established countries. The overall objective is to stop the dangerous discourse as soon as possible before it gets out of hand and people get hurt. 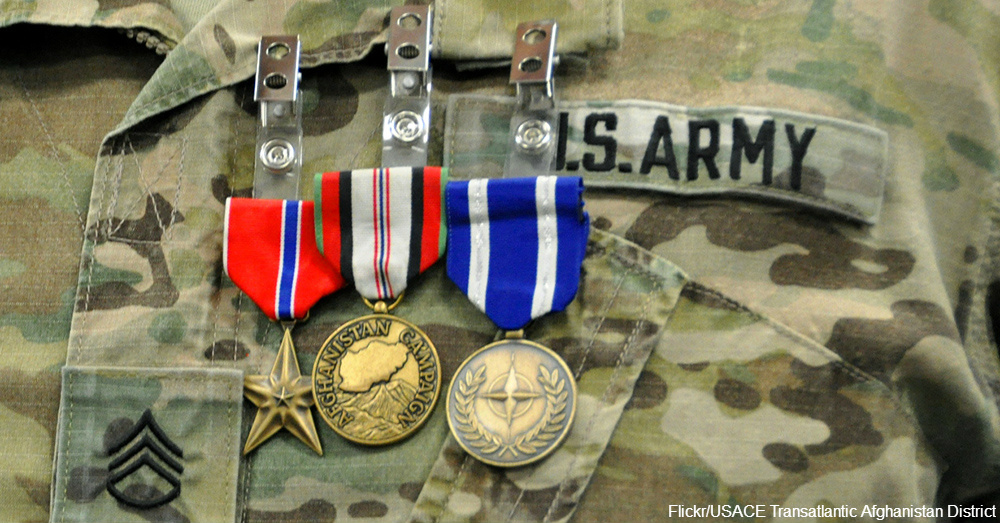 Driscoll’s efforts started with his fellow veterans because the voices and opinions of American veterans matter and have credibility. Veterans who join the group become part of a larger movement that states Islamophobia is unacceptable in terms of public figures, political discourse and bigotry against millions of law-abiding American citizens.

Driscoll’s group is part of a bigger movement within Veterans For Peace that seeks to end all wars so soldiers can come home to peacetime operations. Help honor those who fought for peace in Vietnam by