Decorated soldier and airman Maj. Jesse Baltazar (ret.) was a trailblazing member of the U.S. Air Force who witnessed unspeakable horrors during the Bataan Death March of World War II. In January 2015, he finally received a Purple Heart after a paperwork mix-up. The survivor passed away in April 2016 following a battle with cancer at the age of 95. The brave man’s legend and legacy will never be forgotten. 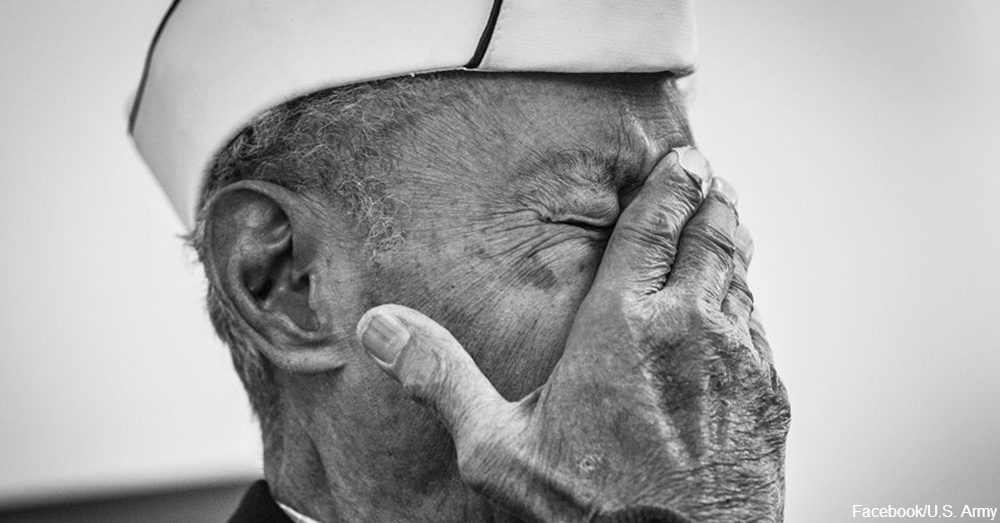 Baltazar joined the U.S. Army forces in the Far East shortly after Pearl Harbor and after Japan invaded his native Philippines the next day. During the Battle of the Bataan Peninsula, Baltazar was on the front lines. One of the first men killed in action was the young man’s schoolmate who died in his arms after stepping on a grenade. Baltazar himself was wounded in the leg in March 1942, and he had not fully recovered from his surgery when American and Filipino forces gave up the fight. 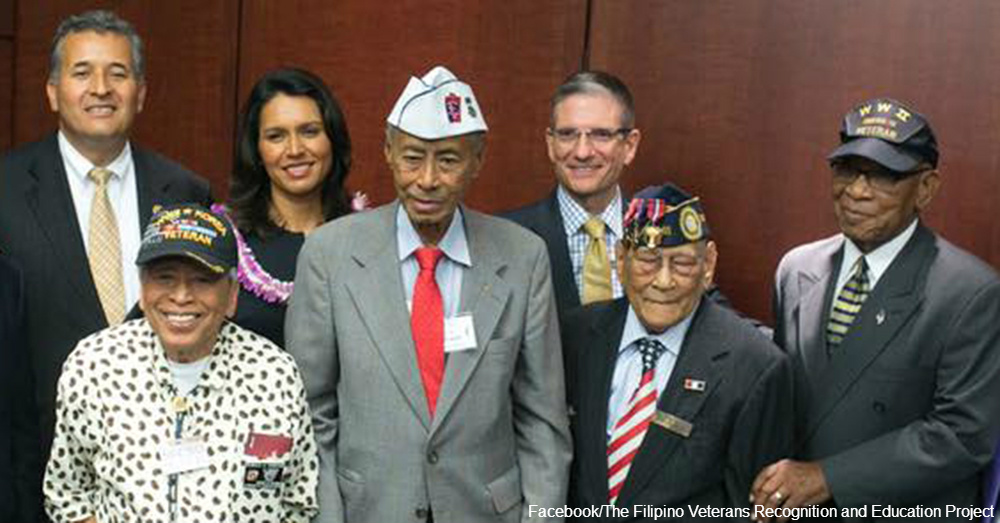 When U.S. forces in the Philippines surrendered to the Japanese on April 9, 1942, Baltazar became a prisoner of war. The enemy did nothing to tend to his wounds, and he suffered disease, starvation and brutality brought on by Japanese soldiers during the initial stages of the infamous Bataan Death March, a brutal march lasting six days during which 10,000 people were killed out of the 76,000 captured. On the third day of the march, Baltazar escaped and found his way home. After he recovered, Baltazar participated in the resistance movement before moving to the United States to formally enlist in the U.S. armed forces. 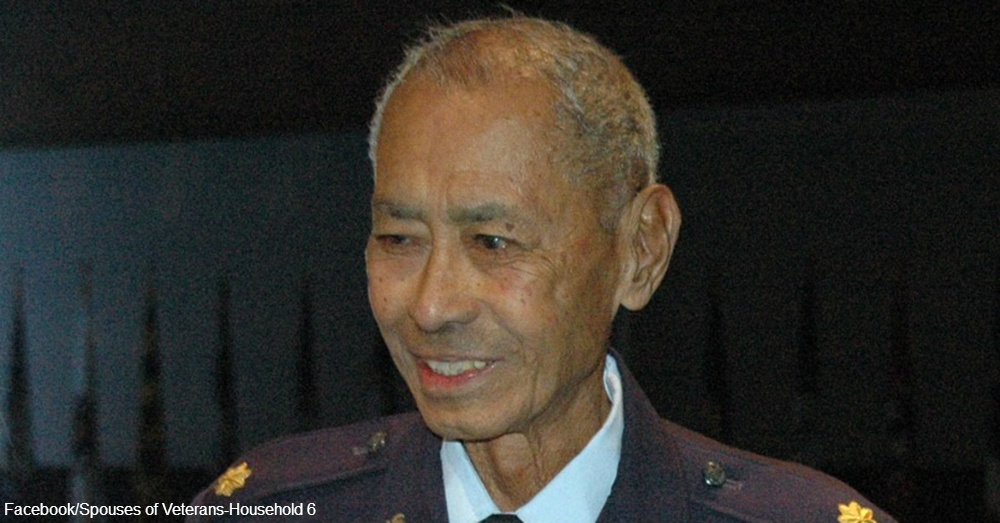 Baltazar became one of the first Filipino-born officers in the Air Force. The airman knew many languages, and used these talents during the Korean War and the Vietnam War as a translator. By the time he retired in 1966, he had earned the rank of major. Following his military service, Baltazar worked for the Department of State until 1988. It wasn’t until January 2015 that Baltazar was given his Purple Heart because of lost paperwork. The retired major was grateful his family was able to attend the ceremony hosted by Army Chief of Staff Gen. Ray Odierno.

One of Baltazar’s passions was fighting for equal benefits for his fellow Filipino soldiers. Some 250,000 brave men fought on behalf of the United States as Filipino citizens. The Rescission Act of 1946 said that any of these fighters were not entitled to the same benefits as American soldiers. A few years before his death, Baltazar lobbied Congress to reinstate full benefits for his fellow countrymen who fought for America during the war, calling the injustice at the hands of the American government an outrage. Unfortunately, Maj. Baltazar didn’t live to see his final fight won. He died April 12, 2016, of lung cancer without seeing a resolution to the 70-year-old Rescission Act.

Baltazar was a true American hero who gave more than 70 years of his life to public service. No one should forget the sacrifices of this man, nor his fellow Filipinos, during World War II and afterwards. Read this story of one Marine mom who honored her son by participating in a modern-day Bataan Memorial Death March in New Mexico.