As America observes and memorializes the 50th anniversary of the Vietnam War, one conversation must be had among veterans still dealing with the scars of that conflict: How does America recognize the sacrifices of those who died from noncombat wounds suffered in Vietnam? One group in Iowa is speaking out about how they feel these brave men and women who gave so much should be memorialized. 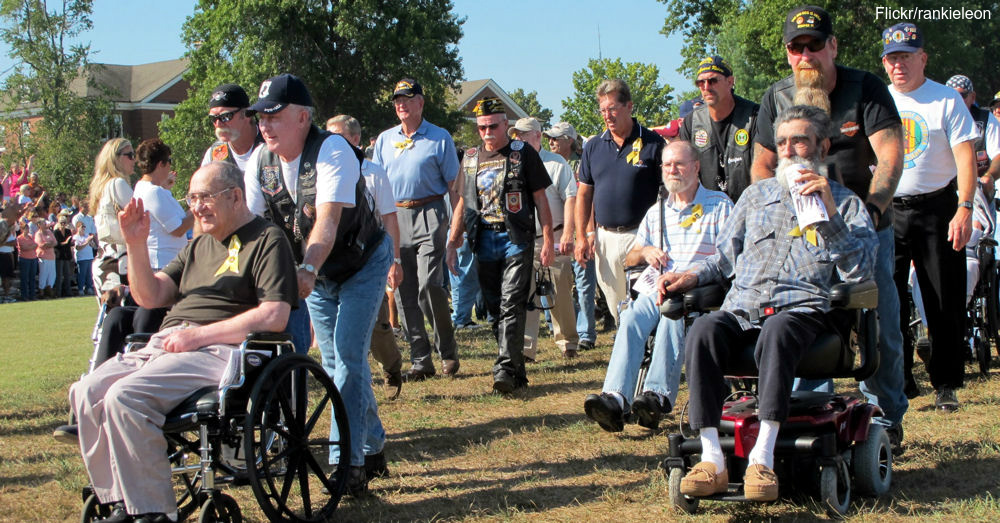 Countless military members died after combating PTSD or the effects of Agent Orange. A memorial plaque near the Iowa capitol in Des Moines, next to the wall of names that show the 867 men who died in combat in Vietnam, recognizes service members who suffered premature deaths as a result of these conditions. The hope is that the memorial will start conversations about these hidden scars borne by surviving veterans of the war. 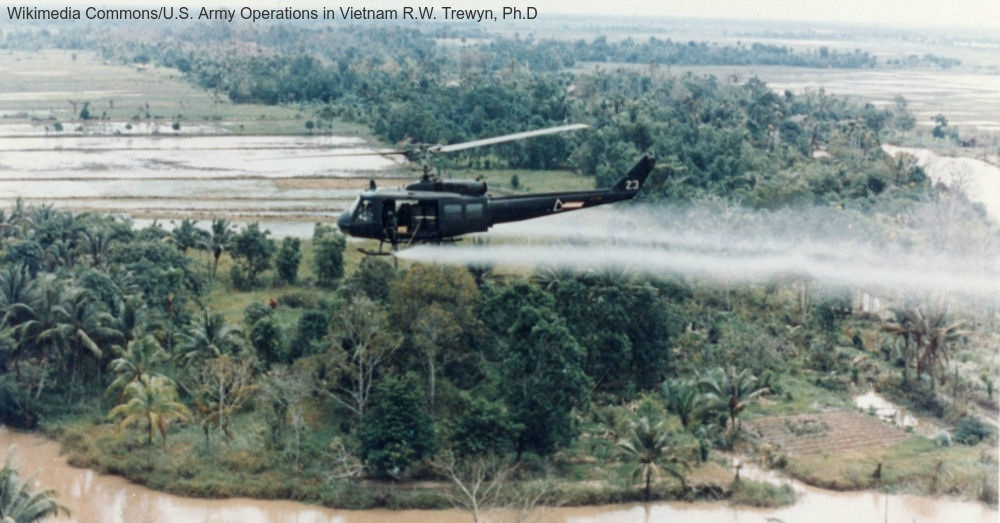 In addition to the more tangible memorial, the Iowa VA sponsored a symposium designed to inform veterans and their families about the health effects related to Agent Orange, an herbicide sprayed in Vietnamese jungles. The military sprayed the compound from planes and helicopters to kill trees providing cover to Viet Cong rebels hiding in the dense forests. Unfortunately, Agent Orange was a carcinogen that causes a bevy of medical problems. The symposium, which had around 300 attendees in late April 2016, gave officials a chance to hear the stories of veterans affected by the chemical and how it changed the lives of their children and grandchildren. 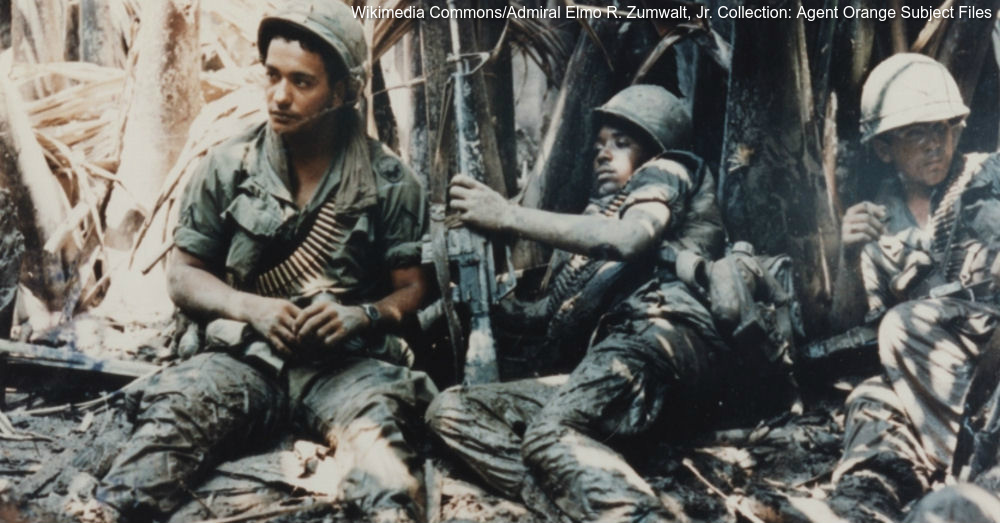 Agent Orange has been linked to 14 diseases, including Crohn’s disease, diabetes, cancer and heart disease. Some children born of victims of Agent Orange had birth defects, which may indicate the effects of Agent Orange may pass to future generations. The federal government is considering adding three more medical problems to the list in the summer of 2016, which may expand medical coverage for vets. Veterans can get a free exam from the VA with no co-pay, no documentation of exposure and no enrollment in a previous VA health care program.

As Vietnam veterans get older, the difficulties caused by Agent Orange may make their health worse. Vicki Swarts, who attended the unveiling of the Iowa memorial, said her husband suffered medical problems in his heart, lungs and liver for 26 years before passing away in 2013 at age 67. Swarts endured Crohn’s disease, bypass surgery, asthma and an organ transplant as a result of his exposure to the chemical.

The fight against this toxic herbicide is not yet over, and more must be done to help veterans who may not know their medical problems come from exposure to this chemical. Help give veterans a voice in Congress by signing this petition.