The Most Inspiring Memorials In The U.S. How Many Have You Been To?

Americans don’t have to look far for sources of historical remembrance, gratitude, and appreciation. Across the United States, many memorials can be found recognizing Americans from all walks of life, from past presidents to unknown soldiers who gave their lives for their country. Whether built in marble or stainless steel, these tributes stir hearts with stories of sacrifice, endurance, and steadfast bravery. From the shores of Hawaii to downtown New York, these 10 memorials demonstrate the meaning of the words, “Freedom is not free.” 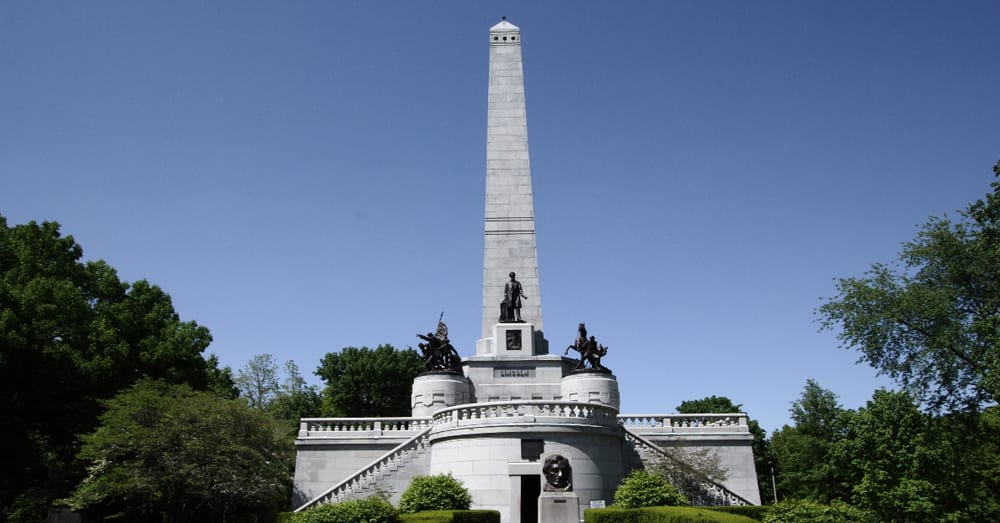 Dedicated in 1874, this tomb is the final resting place of President Abraham Lincoln, his wife, Mary, and three of their sons. The corridors are lined with bronze plaques featuring quotes from the 16th president’s most famous speeches, including Lincoln’s second inaugural address, his farewell address to Springfield, and the Gettysburg Address. 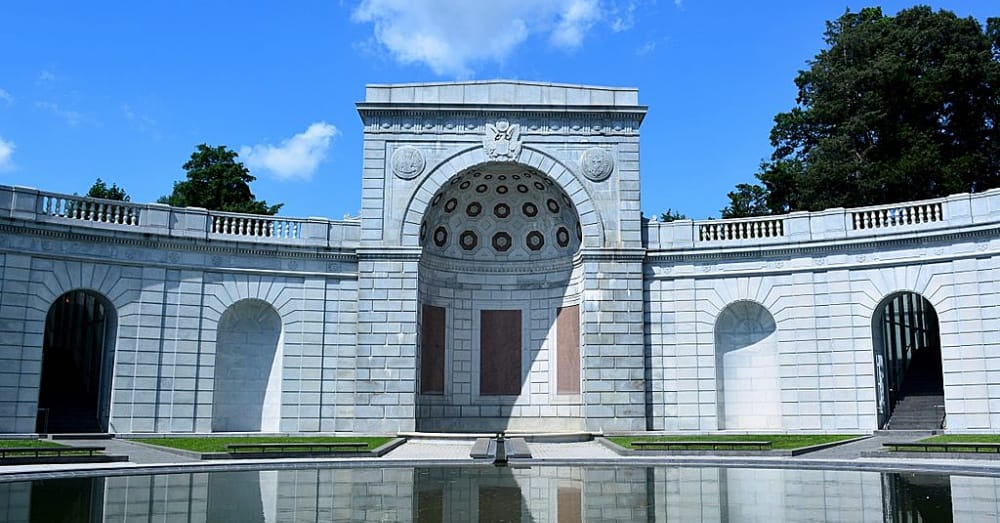 This memorial honors the 2.5 million (and growing) women who have served in the Armed Forces, from active duty soldiers to Special Services and Red Cross. Groundbreaking on the site began in 1995, although the country’s first female soldier dates back to the Revolutionary War, when Deborah Sampson disguised herself as a man to enlist and fight. 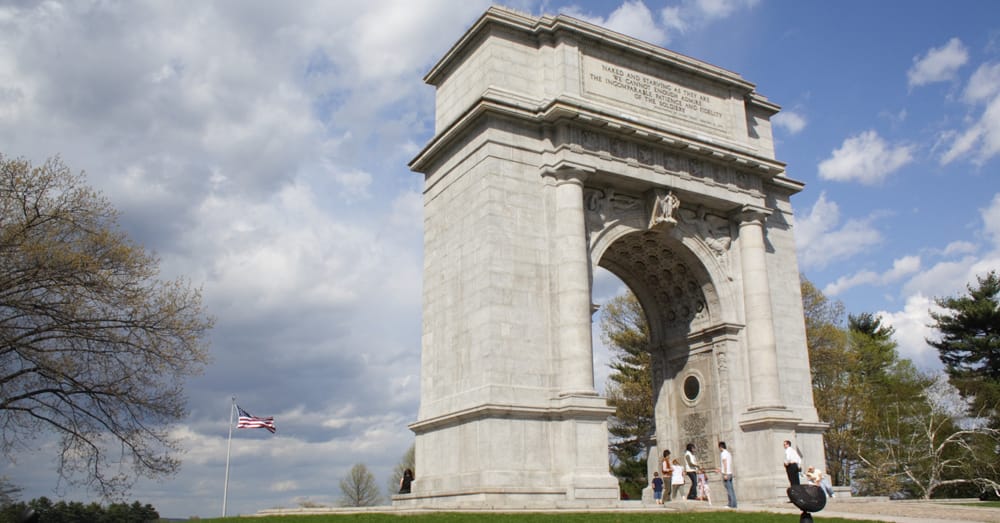 Modeled after the Arch of Titus in Rome, this 60-foot-tall arch commemorates the fortitude of George Washington and his Continental Army, who survived brutal cold and near starvation to make it to Valley Forge during the winter of 1777. The General feared his soldiers would unravel and the cause would be lost, but the men’s loyalty to Washington held fast. In June 1778, the Army marched to fight the British at the Battle of Monmouth in New Jersey, where they won.
Next