The Veterans Therapeutic Gardens in Caldwell, Idaho, serves as a gathering place where volunteers can build, plant and tend gardens for fruits, vegetables and flowers. This nonprofit venture opened in 2012 as a place for veterans and their families to heal the wounds caused by PTSD and losing a loved one.

Both facets of the garden bring members of the community together to remember the sacrifices of those who gave so much in their service to the United States. 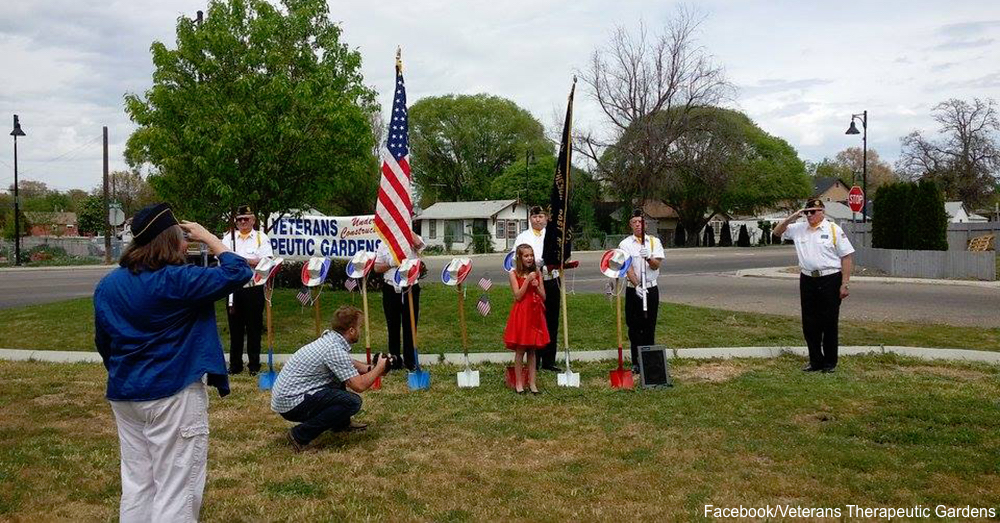 The garden started as a donation from the city of Caldwell just off the main highway through town. The mother of a veteran and a veteran, both of whom are realtors, started planting with one raised bed on a quarter-acre plot. Since that time, the Veterans Therapeutic Gardens has become more than 1 acre in size with 33 raised beds and a community garden that contains all sorts of plants.

Vietnam War veteran Dave Garbani, who served in the Navy, had a bumper crop of tomatoes in 2015, but just one tomato plant prospered in 2016. He switched to peppermint, chilies and onions in 2016 as a way to adjust his planting schedule based on previous yields. More than 1,300 pounds of fresh produce was donated to local food banks, and another 2,000 pounds was given away to people who stopped by the gardens. Despite the bumper crops, not everyone comes to the garden to get physical nourishment. 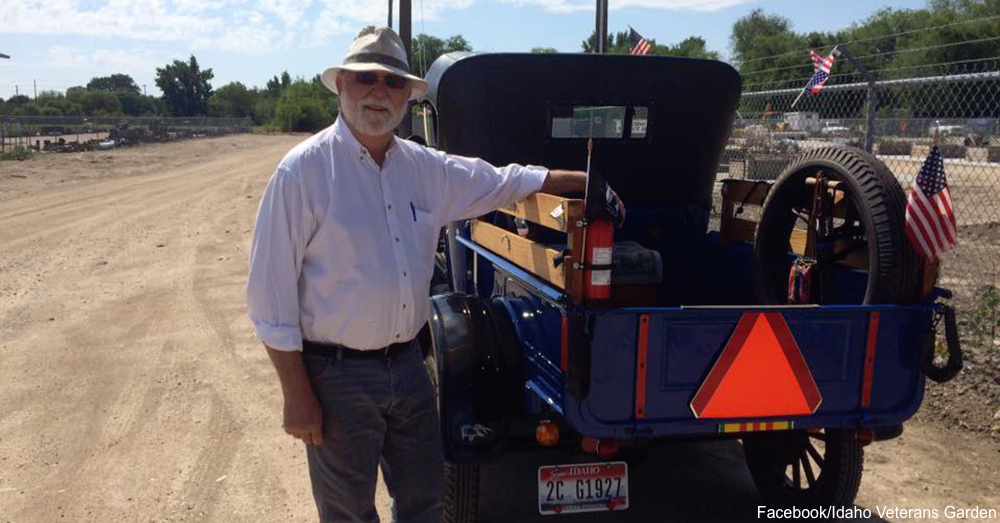 Veterans Ron Manker and Dan Pugmire took over the garden after the original founders moved on to other projects. Manker, who served in the Idaho Air Guard for 27 years, said the gardens are a place of solace and safety for veterans who have trouble finding peace in other places. With every shovel and every seed, people who suffer from PTSD find a way to bury their pain and plant new life as a way to heal the wounds of war.

Pugmire said this garden saved his life in many ways. He met his wife who came to the gardens to plant a bed, and his disability prevents him from working. The garden became Pugmire’s passion for living a normal life. He saw the Veterans Therapeutic Gardens as a way for everyone, not just soldiers and veterans, to heal wounds but also to memorialize lost loved ones. 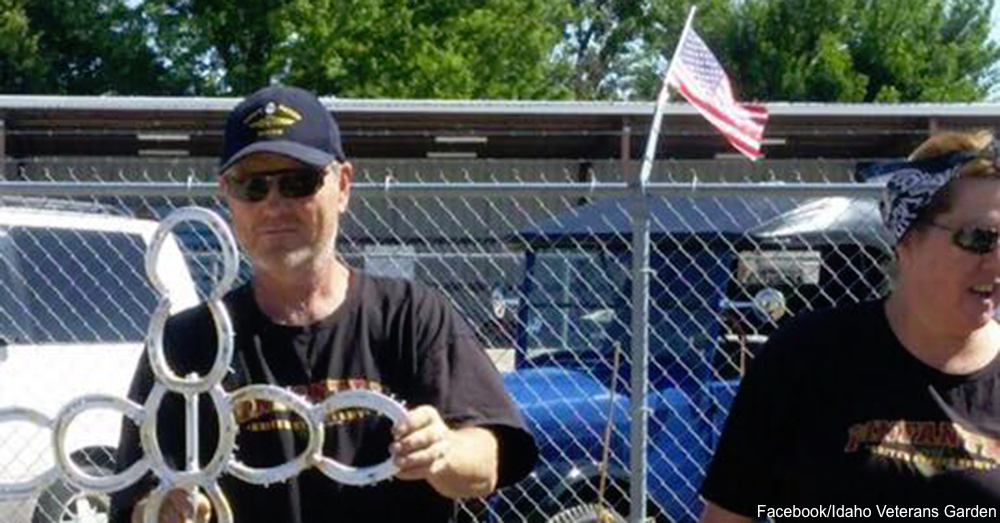 Three beds are designated for Gold Star families, or families who have suffered the death of a loved one in combat. There, the families of Army Staff Sgt. Octavio Herrera, Army Spc. Carrie French and Army Spc. Robert Dyas Jr. maintain gardens that show laminated photos of those who died for their country. Dyas’ father, Jerry Nowland, made a particularly personal memorial to his son with a metal cross of horseshoes. He runs his Horseshoe Cross Ministry as a way to comfort families who suffer unspeakable loss, much like the garden offers a place for families to find solace among their struggles.

The Veterans Therapeutic Gardens turns parched, dirty land into a thing of beauty with plants, flowers and healing touches from those who tend to the raised beds during planting season. Spruce up your own garden space with this outdoor decor.