Within six years, the Hillsborough Homeless Initiative has helped over 500 homeless people find temporary housing and over 200 get permanent housing or back in touch with their families. Sheriff David Gee began the initiative in 2010. He was receiving frequent complaints regarding the homeless in the area, but he realized this wasn’t a problem that could be solved by just forcing the homeless out. That’s why he decided on an approach that focused on helping the homeless better their situation, leading to a permanent solution. 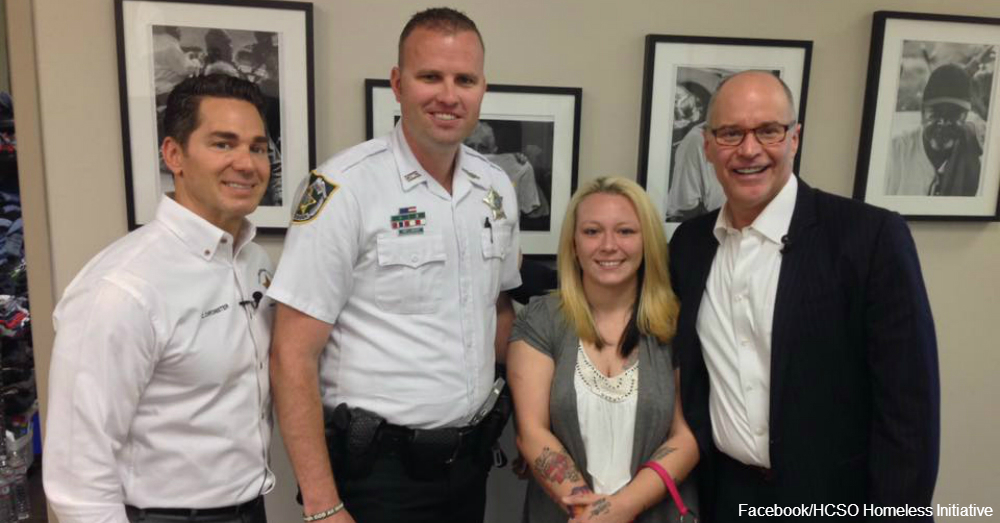 According to The Tampa Tribune, Gee started by assigning five deputies across the county to help the homeless. The goal was to find the most effective way to get the homeless off the streets, and to accomplish that, the sheriff’s office partnered with several other organizations, including Tampa Crossroads and Gracepoint. From there, deputies would find out exactly what each homeless person needed to move forward, whether that was treatment for a drug problem, job skills training, mental health counseling, veteran’s benefits or just a Social Security card. Many homeless people could actually get benefits they didn’t even know about, so the initiative matched them up with the correct organization. 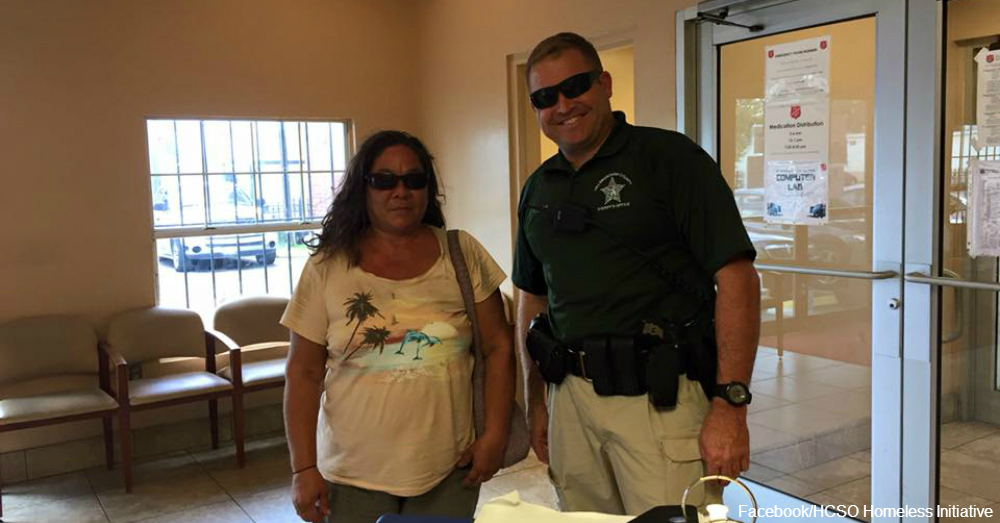 Gee has said it’s a misconception that homeless people don’t want help; in reality, they just don’t know where to get it. That’s about to get a lot easier for those in Hillsborough County, as the sheriff’s office held the opening of the Homeless Initiative Community Outreach Center on April 8, 2016. This gives the initiative a place to interview the homeless and store donations. Most importantly, it gives the homeless a place they can go to for help. 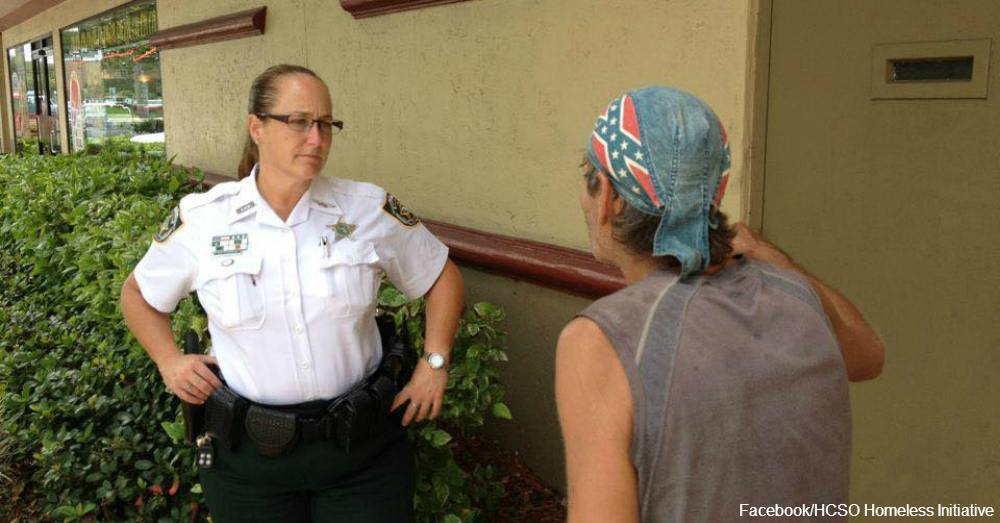 The Hillsborough Homeless Initiative shows just how much people can help the homeless with a group effort, but there’s also plenty you can do on your own. Learn how to help homeless vets where you live.