Sergeant Tom Block, the Army Times 2014 Soldier of the Year, lost his right eye during a direct action raid. The accolades he received for his service may provide a sense of fulfillment, but when he got back home, he experienced the same emptiness felt by many wounded veterans who return to a life that doesn’t involve missions. He then found the Human Exploitation Rescue Operative, HERO for short, which brings that purpose back into wounded veterans’ lives by giving them something to fight for again. According to U.S. Department of Homeland Affairs, three departments: U.S. Immigration and Customs Enforcement, the Department of Defense’s U.S. Special Operations Command and the National Association to Protect Children, launched the HERO program in 2013. The purpose of the program is the investigation of child pornography suspects, which is sorely needed, as the United States produces more child pornography than any other country in the world. The majority of those who possess or trade child pornography are also hands-on offenders. 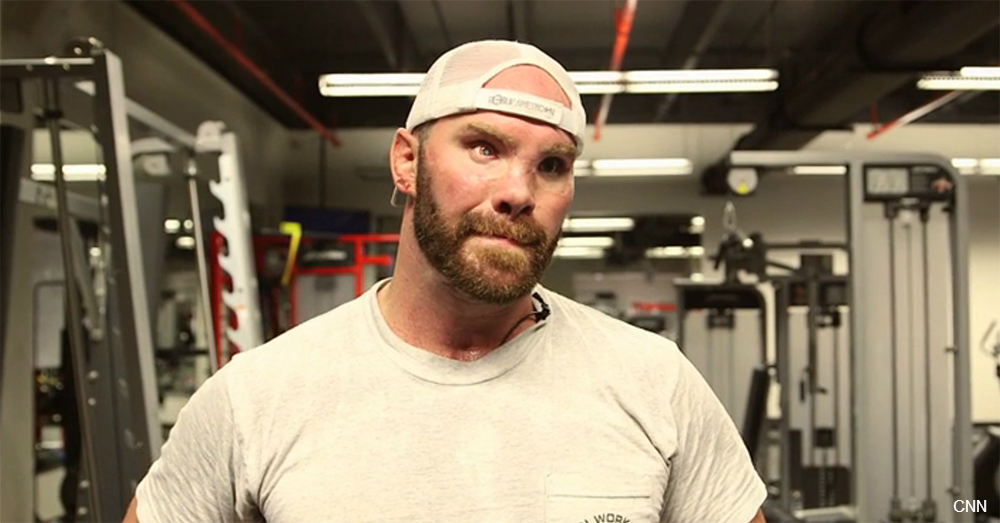 CNN reports that the HERO program provides veterans with 11 weeks of intensive computer training, followed by 10 months of field training. Training is no easy task, as these veterans’ primary responsibility is looking through the content of computers and external hard drives. A typical year in the program involves viewing thousands of images with adults sexually assaulting children. 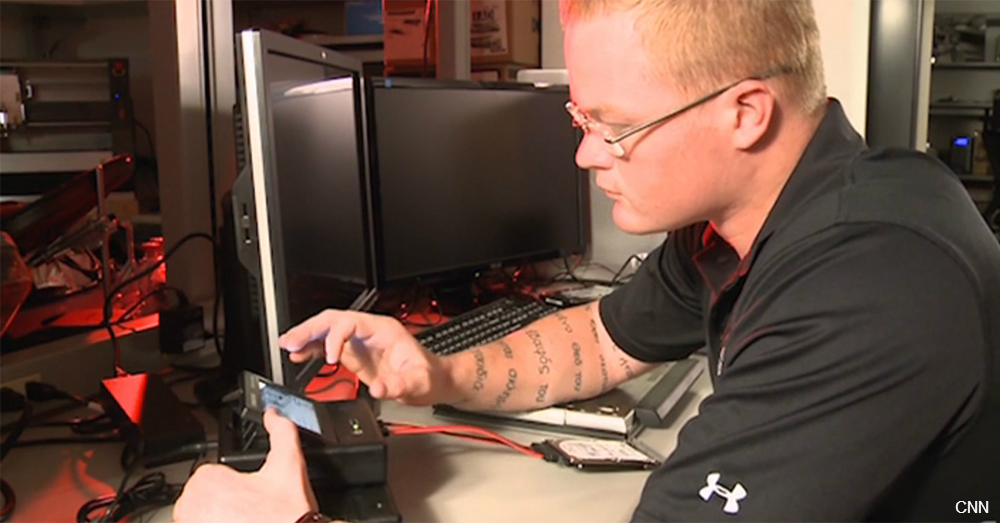 The program does much more than just giving veterans something to do. After completing the program, veterans are able to work with a law enforcement agency. Each veteran who does so can prevent or end the exploitation of up to 50 children per year. It’s a much different role than those many veterans experienced before, but they’re happy to once again be in a position where they can serve and protect others.Programs like HERO have to start somewhere. Urge the VA to explore options so that our brave veterans have fulfilling work once they return home.