Heroes generally don’t act in seek of praise or fame, but respect should be given where it is due, and a little recognition is nice to get. This is especially true when that recognition takes around 70 years and requires a stint in a German POW camp. Herman Englram of Bolivar, Missouri, finally got the recognition he deserved in the form of five long-overdue medals that an oversight prevented him getting when the World War II veteran of the Battle of the Bulge was discharged in 1945. 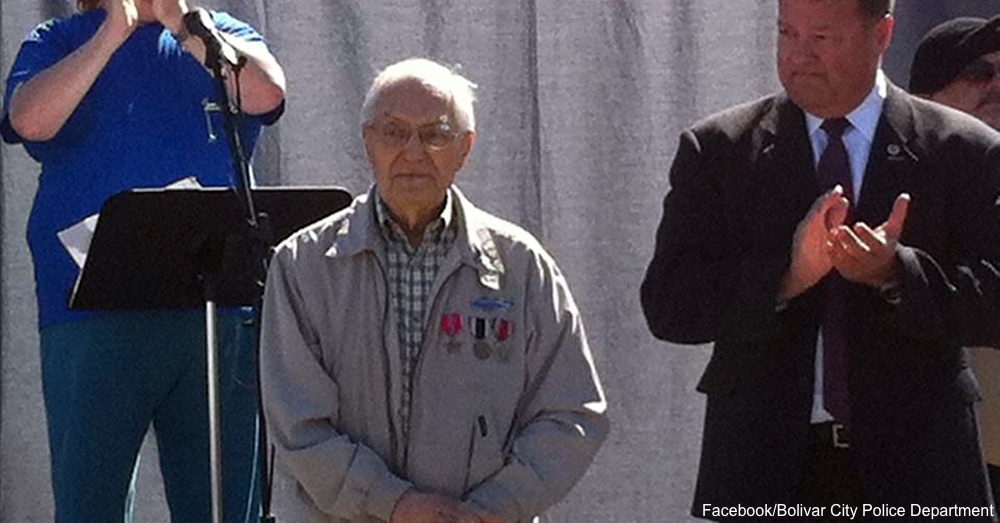 In December 1944, as American and British forces slowly ground toward the German border in some of the hottest fighting of the Western Front, the German army suddenly counterattacked in what history remembers as the Battle of the Bulge. This attack, which was the last German offensive of the war in Europe, took the Allies by surprise and threatened to derail the steady advance they had been making for several months. The German attack was planned for weeks and carried out under the cover of terrible snowy weather that grounded Allied planes and left the foot soldiers on their own for several crucial days of hard fighting.

It was during this onslaught that Herman, and another 4,000 men of the 106 Infantry Division, found themselves surrounded by the hastily cobbled-together Panzer Grenadier units and forced to surrender. The men were taken prisoner and held in a POW camp for the remainder of the war. Conditions in the camp were beyond harsh; the men were told the Allies were preventing Red Cross aid packages from reaching the camp with food and blankets. Instead, as the men later discovered, the camp guards were stealing the care packages for their own families. 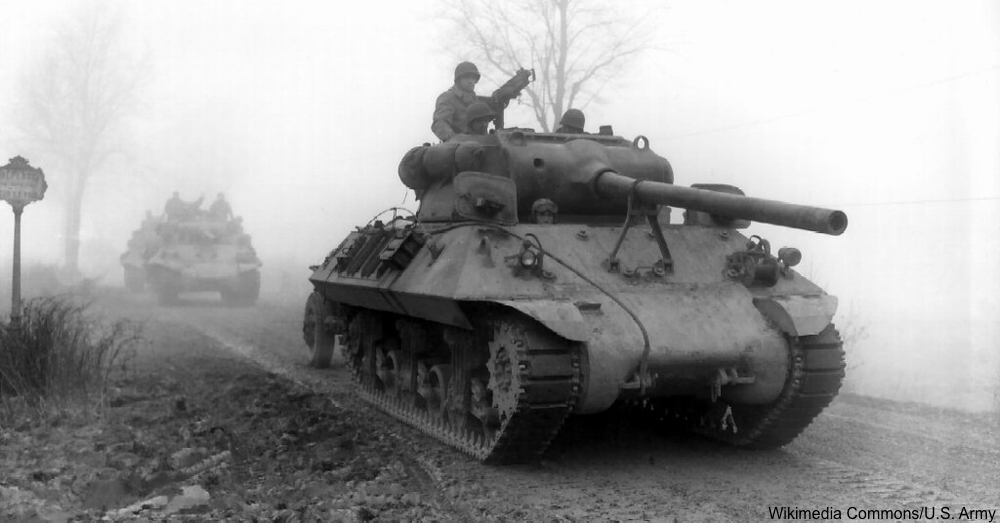 Herman and his surviving comrades were finally liberated in June 1945, after six long months of captivity. Hastily discharged and shipped home as rapidly as possible, Herman was apparently overlooked for the multiple service awards he had coming to him. This oversight was, at long last, set right in a small ceremony held at the Disabled American Veterans Chapter 66 meeting hall near Herman’s Missouri home. At the ceremony, a grateful nation bestowed a POW medal, WWII Victory medal, Combat Infantry badge and WWII lapel pin on the 92-year-old veteran. Herman also received a Bronze Star for heroism during his last battle. 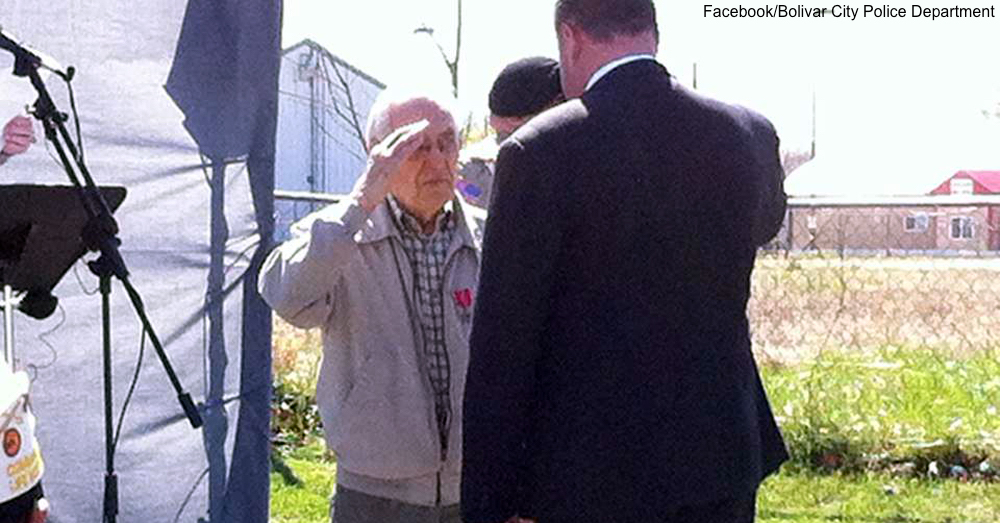 Herman Englram’s tale is one of an old wrong finally being put right. It would be nice if his was the only old mistake that needed fixing, but his story isn’t unique. Have a look at this story about a Korean War veteran who also got his medals a few decades after he earned them.