All U.S. veterans infected with hepatitis C are now eligible to receive the antiviral drug sofosbuvir, the U.S. Department of Veterans Affairs has announced. Sofosbuvir is marketed by California-based Gilead Sciences, Inc. and sold under the brand names Sovaldi and Harvoni. It is between 82 and 98 percent effective in curing hepatitis C, the Sovaldi website explains.The VA’s announcement came on March 9, 2016, just a few months after Congress approved additional funding for the antiviral medicines late last year. Nearly 200,000 veterans are infected with hepatitis C, many of them Vietnam vets. Yet due to the exorbitant cost of sofosbuvir-containing drugs, only 42,000 have been treated thus far. 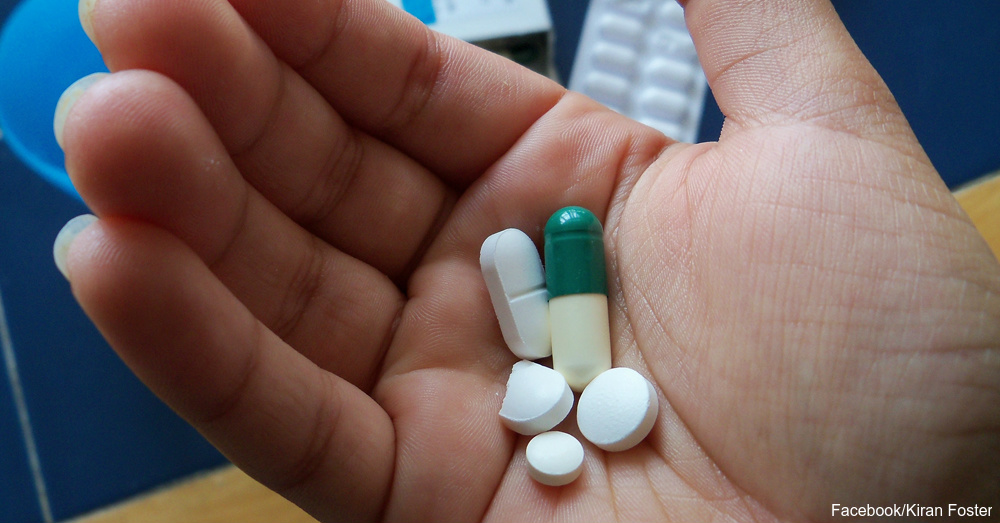 The additional funding comes at a time when Congressional leaders are investigating allegations of price-gouging by Gilead and other pharmaceutical companies in the United States. According to an article in Military Times, the company charges the VA between $40,000 and $68,000 for a 12-week course of Harvoni or Sovaldi while selling the drugs in Egypt for $900. Said Rep. Jeff Miller, Chairman of the House Veterans Affairs Committee, “Gilead’s price discrimination against American veterans…is a slap in the face to the millions who depend on VA health care as well as the taxpayers who generously fund the department.” The Florida Republican echoed the sentiments of Democrat Sen. Bernie Sanders of Vermont, who in 2014 said Gilead was “milking a cash cow for everything it’s worth.” 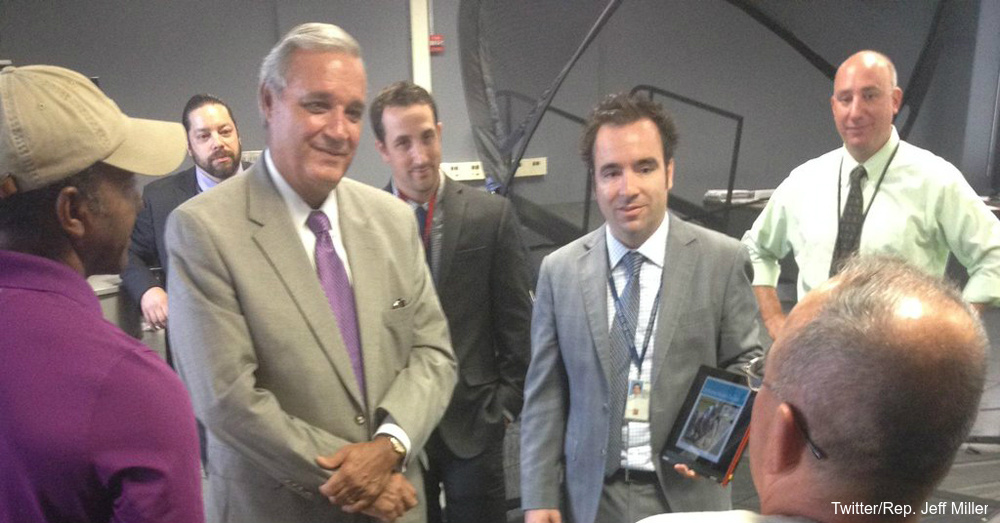 The Department of Veterans Affairs spent $696 million on medicines containing sofosbuvir in 2015. It has budgeted $1 billion to cover the cost of the drugs in 2016.

What Is Hepatitis C?

Hepatitis C is a viral infection of the liver, explains Web MD. Although many people who are infected with the virus have no symptoms, others experience nausea, loss of appetite, tiredness and jaundice (yellowing of the skin or eyes). About 75 to 85 percent of people who contract the virus go on to develop a condition called chronic hepatitis C, which can lead to deadly complications such as liver cancer and scarring of the liver, or cirrhosis.

Hepatitis C spreads through blood and bodily fluids and may be transmitted through IV drug use, unprotected sex or a transfusion of blood or an organ donation from someone who has the disease. Today, potential blood and organ donors are tested for hepatitis C, but that was not the case before July 1992. The U.S. Centers for Disease Control and Prevention recommend that anyone who received a blood transfusion or organ transplant prior to that date get tested for the disease.

The U.S. Department of Veterans Affairs is now covering the cost of the antiviral drugs Harvoni and Sovaldi for thousands of veterans infected with hepatitis C, many of whom are Vietnam vets. The funding for these drugs came in 2015, when Congress took action to support the brave men and women who are dealing with this potentially deadly disease. You can show them your support too. Take the pledge to continue to honor our Vietnam veterans today.