Gulf War veterans and veterans’ advocates were appalled in February 2016 when a study by the Institute of Medicine, a division of the National Academies of Sciences, Engineering and Medicine, recommended a cessation of research in determining the underlying cause of Gulf War Syndrome. Rather than address the illness directly, the study attributes it to mental health disorders and the interconnectedness between body and brain. Veterans suffering from real physical symptoms of the syndrome protest that refusing to classify it as an illness leads to an emphasis on managing the symptoms instead of treating the underlying disorder. 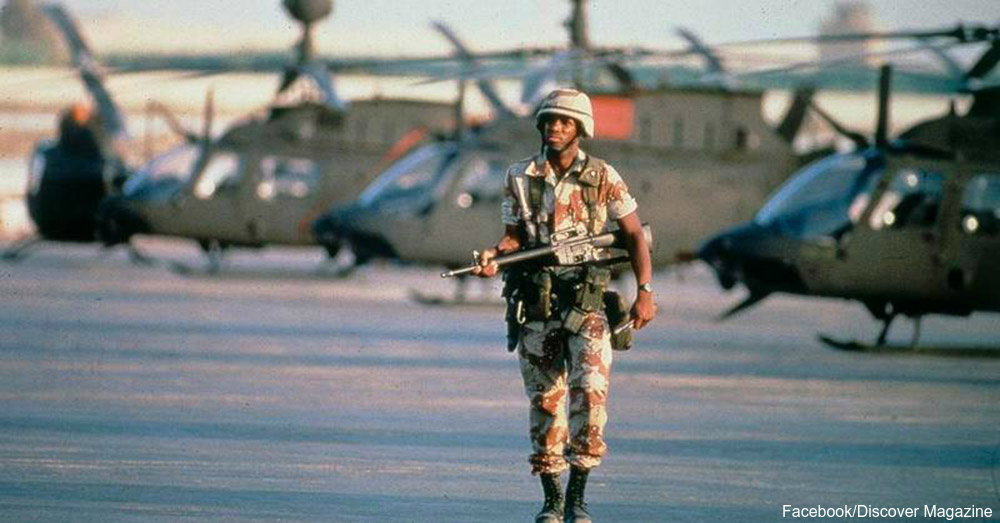 This latest report contradicts a previous study by the Institute of Medicine in 2010 that called for more research on the mechanisms underlying the illness. Up to 700,000 veterans, or about one-third of all those deployed in the Gulf War, suffer from symptoms of Gulf War Syndrome. These include chronic fatigue, problems with memory and concentration, muscle and joint pain, skin rashes, and gastrointestinal disorders. Causes of Gulf War Syndrome may include exposure to sarin gas, depleted uranium, the smoke from oil well fires, pesticides and an antitoxin for nerve agents known as pridostigmine bromide. Veterans are concerned that if their health care does not address these underlying causes, it may condemn them to a lifetime of untreated disabilities. 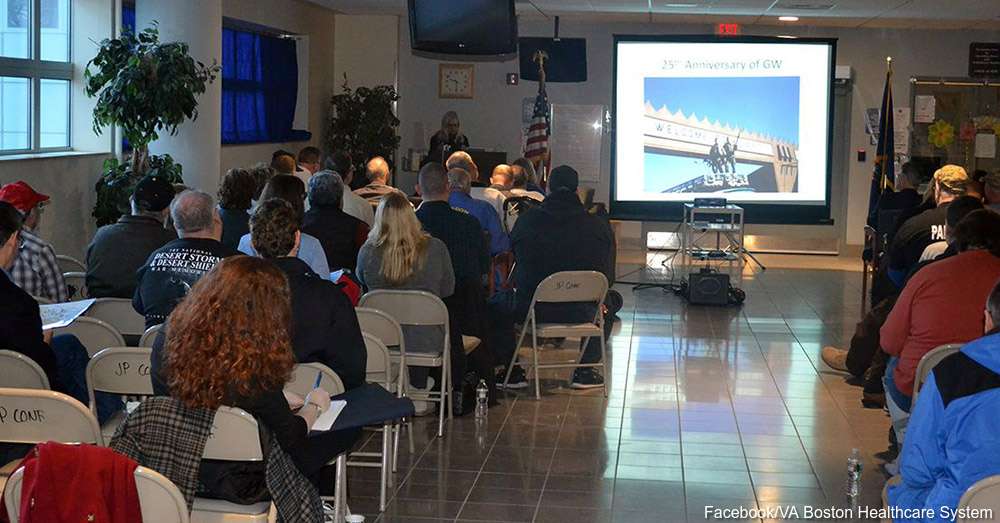 The Gulf War was over in less than a week, yet veterans are still suffering from its after-effects. Read this article to see how long waiting lists at VA hospitals are costing these and other veterans their health and lives.