A bill introduced to the House of Representatives in April 2016 aims to cover fertility services for veterans who have lost the use of their reproductive organs in service-related accidents or combat. The $20,000 for each veteran could be used to start families through adoption or medical treatment.

About 1,400 troops experienced groin, pelvis or spinal cord injuries during the wars in Afghanistan and Iraq. These injuries make it very hard or almost impossible for them to conceive. Additional troops have suffered traumatic brain injuries or paralysis that has left them infertile or unable to conceive. 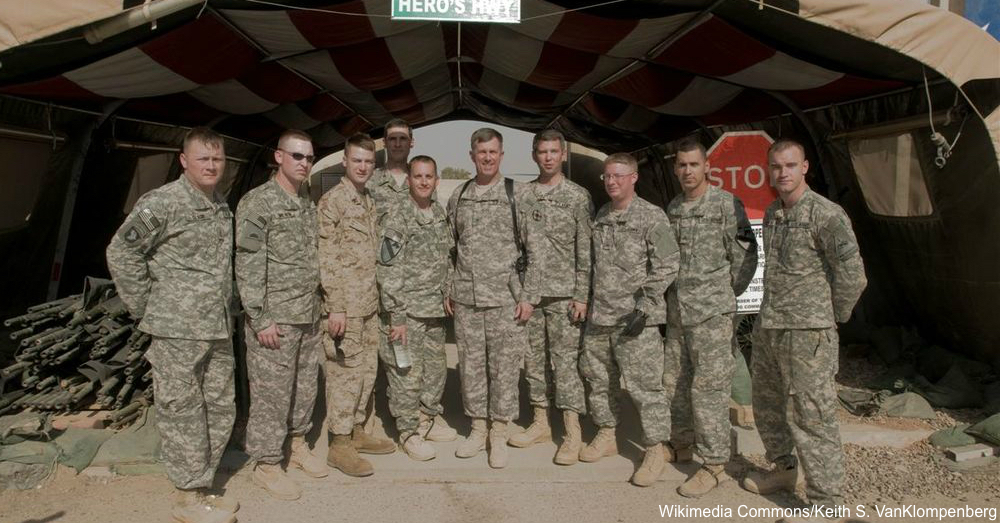 The Department of Defense pays for fertility services such as in vitro fertilization for some wounded troops while they are on active duty. It also covers medications for problems such as erectile dysfunction for troops with head injuries who suffer infertility issues.

The Department of Veteran Affairs pays for fertility counseling, exams, and treatments for some injured veterans. For women, this includes intrauterine insemination, medications, and surgeries. For men, it includes sperm cryopreservation, sperm retrieval, and surgeries. However, it doesn’t cover fertility services such as IVF for all veterans or their spouses. 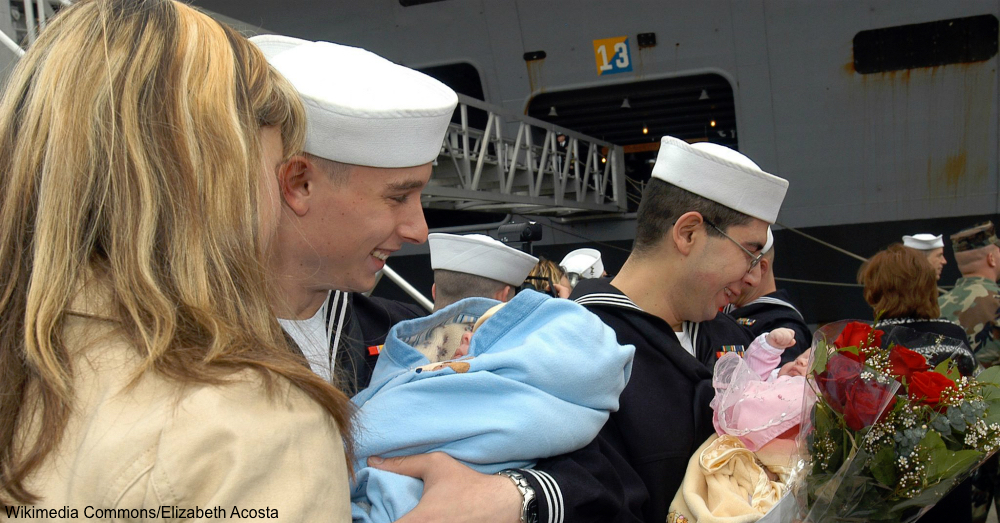 In one case, veteran Matt Keil was shot in the shoulder by a sniper just after marrying fiance Tracy in 2007. The shot nicked his spine, paralyzing him from the neck down. Before worrying about what they would do to have children, Keil retired, and the couple focused on rehab. Later, the couple found out that the VA wouldn’t cover IVF. What they didn’t realize is that the Department of Defense would have covered the cost before Mr. Keil retired. 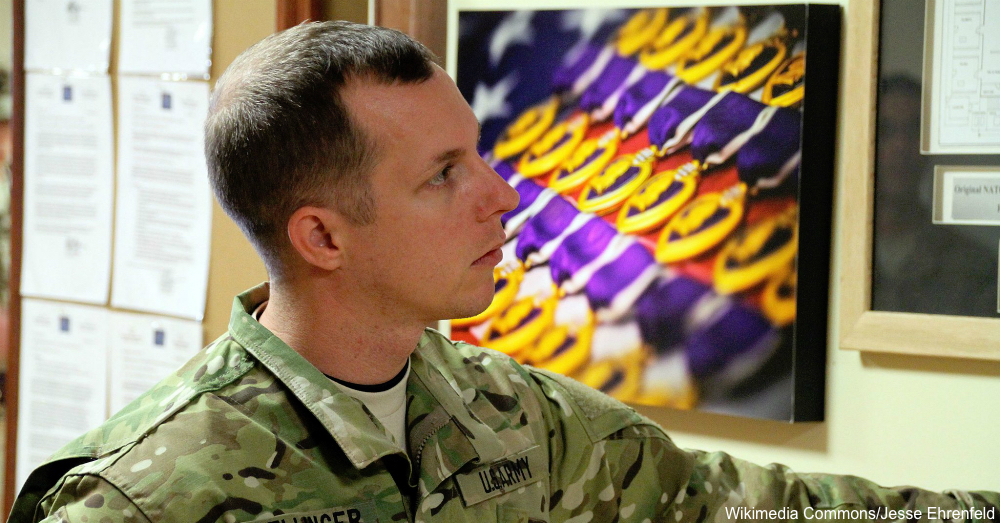 The new bill would provide two compensation payments of $10,000 to veterans who cannot have children because of service-related injuries. The funds would be in addition to disability compensation, and the veterans would be allowed to use the total $20,000 as they see fit, whether they seek medical treatment, adoption or some other way to use the money.

This bill is a step toward ensuring that the men and women who serve in the military can have children after service. Learn how more about how you can help veterans start families.