Theodore Roosevelt used his Great White Fleet to display America’s naval power at the beginning of the 20th century. More than 100 years later, the U.S. Navy deployed its Great Green Fleet as a way to demonstrate large ships can run on biofuels as opposed to traditional fuels made from petroleum. The Great Green Fleet launched in early 2016, and if the fleet successfully saves the government money, the program could expand to the rest of the military by 2020. 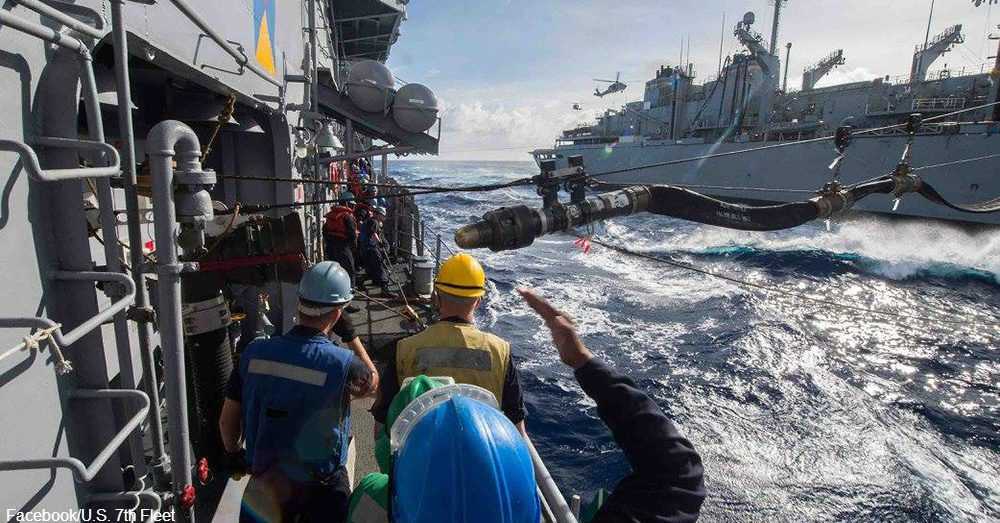 Four vessels run on a fuel mixture of 90 percent petroleum and 10 percent animal fat. The carrier strike group contains the largest ship deployed with this type of fuel, the nuclear-powered aircraft carrier USS John C. Stennis. Other ships with the new biofuel include the USS William P. Lawrence and USS Makin Island. Navy officials contend the new type of fuel allows the Makin Island to deploy three times as long versus conventional fuels. In the future, the Navy hopes to increase usage and the mixture of biofuels within the diesel. 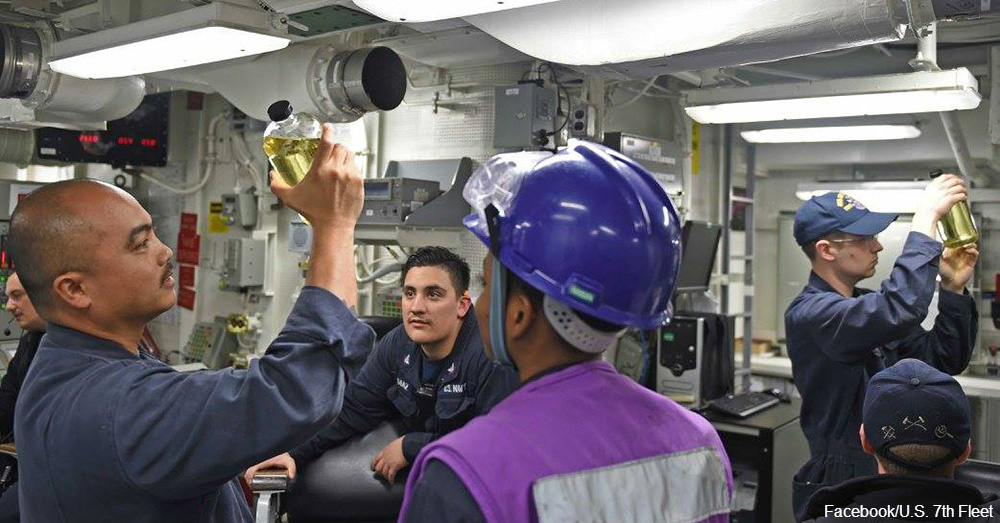 The reason for the low mixture at this point is that animal fat is expensive to put in traditional diesel fuel. The Navy purchased the biofuel at $2.05 per gallon, which is competitive with traditional diesel fuel. Once the government figures out how to make the animal fat mixture using less money, the Navy plans to use a 50 percent mixture of animal fat in the fuel. A dedicated biofuel production facility should come online sometime in 2017. The overall idea is to increase America’s energy security by reducing the military’s dependence on foreign oil and lowering the carbon footprint of the Navy. 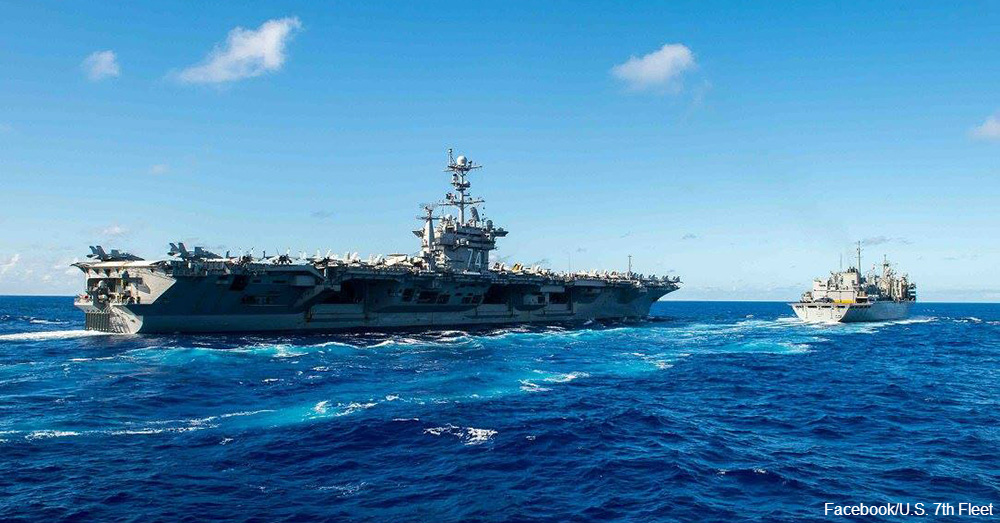 The Department of Defense uses a huge amount of energy per year and up to 80 percent of the federal government’s need for oil. The Great Green Fleet’s one-year trial is the model the Department of Defense plans to study as it seeks to increase the Navy’s energy efficiency. This means energy-efficient lighting, better operational procedures, fuel-efficient engines and cost savings in fuel production. The year-long study follows an initial test that began in 2012.The U.S. military continues to innovate, and this time the program has nothing to do with advanced weaponry. Check out these bad boys, known as swarming drones, that could lead the military in a new direction in coming years.