“Got your 6” is a military phrase that basically means “I’ve got your back.” A new campaign, Got Your 6, chose this phrase as its name to highlight the roles veterans can play as problem-solvers and leaders once they return to civilian life. Got Your 6 is dedicated to improving the image of veterans in popular culture and empowering veterans as leaders. 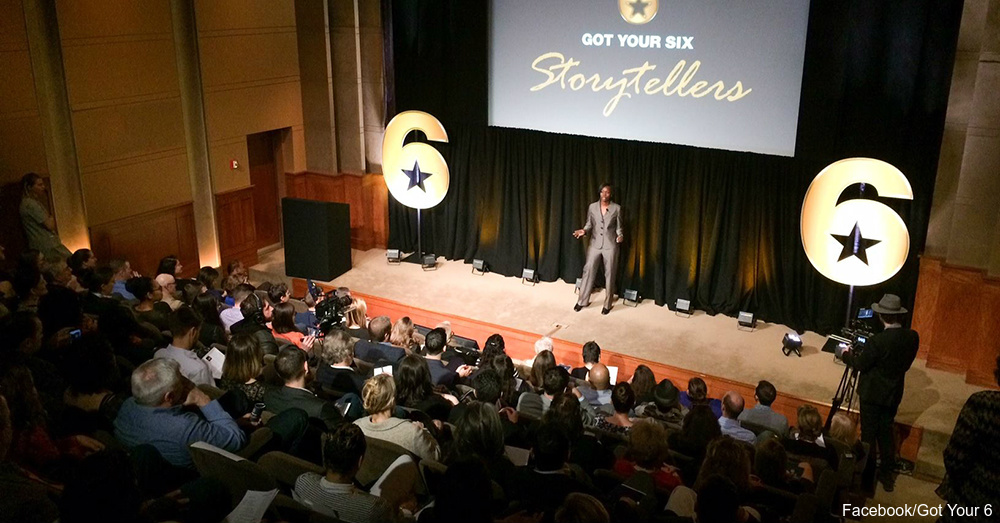 One of the ways Got Your 6 is getting the group’s message out is through its Storytellers program. The Storytellers project consists of a series of videos that highlight everything that veterans can offer their communities and the nation as a whole. In addition, Storytellers events were held in November 2015 in New York and Los Angeles to present well-spoken military vets telling their own stories about how they’re misperceived and what they’ve experienced to a wide audience.

Got Your 6 is also making its presence known in the entertainment industry, where it’s going behind the scenes to persuade writers and decision makers in Hollywood to show the positive realities about veterans coming home and re-entering civilian life, rather than always focusing on the image of the “broken hero” who’s permanently damaged and unable to cope. Some employers are even reluctant to hire veterans at all, worried that they could “snap,” and some feel that the portrayal of vets in the media has something to do with this.

In 2015, first lady Michelle Obama and movie star Bradley Cooper gave Got Your 6 a boost by joining the effort to provide certification to movies that consult with veterans and portray them fairly. 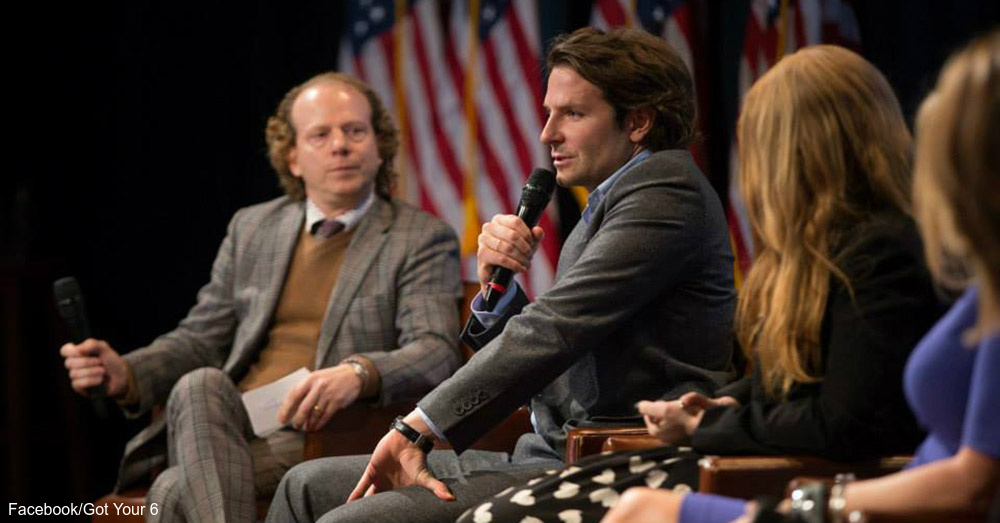 While Got Your 6 is out there advocating for the many veterans who are ready to enter and contribute to civilian society, others are still fighting PTSD and other ailments. Click here to support programs combating PTSD among vets.