A lack of transportation is one obstacle facing many veterans who try to maintain regular work after getting back on their feet. Enter the Good Wheels for Veterans initiative, a partnership between Goodwill Industries of Central Alabama and the Central Alabama Veterans Health Care System. It’s a unique program that addresses a specific need. 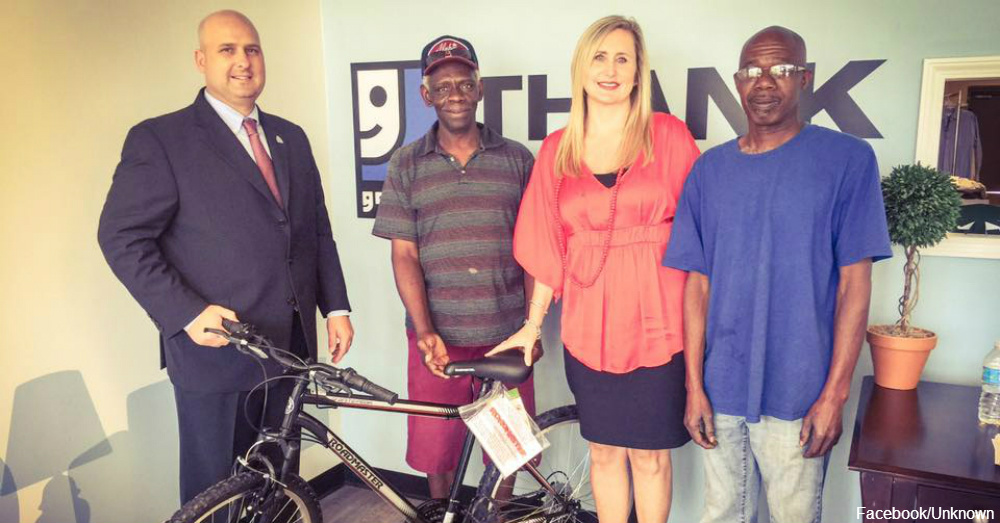 Throughout May 2016, citizens can drop off new or gently used bicycles at any of six Goodwill collection locations throughout central Alabama, including stores in Montgomery and Prattville. Good Wheels for Veterans is the first collection drive just for veterans. Goodwill Industries typically focuses on helping people with disabilities find jobs in its stores, but it felt a bicycle drive was an easy way to help veterans in the area. 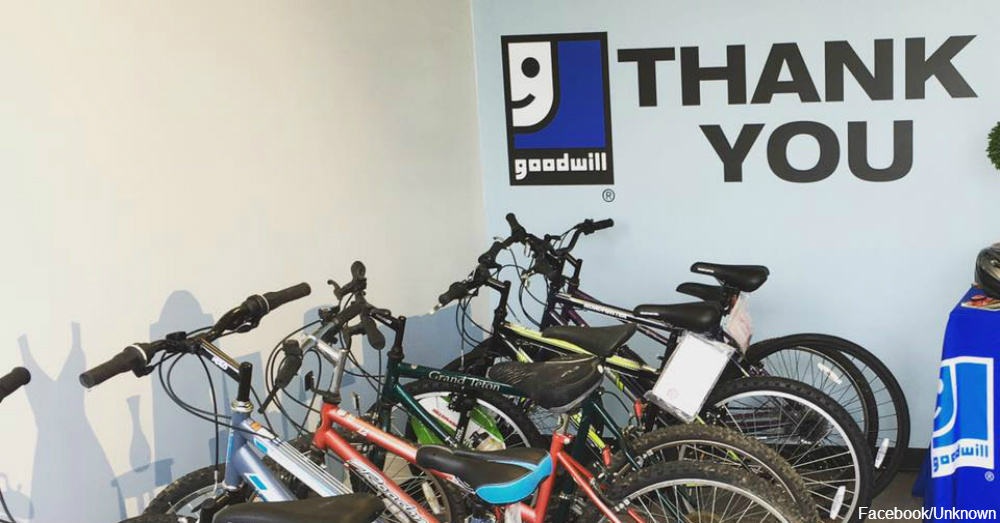 Kevin Seller, the community employment coordinator for CAVHCS, says he works with around 50 veterans on a regular basis. These vets are either homeless or can’t afford bus fare when searching for gainful employment. A working bicycle in good shape can help veterans get to work, removing one barrier to them finding jobs. 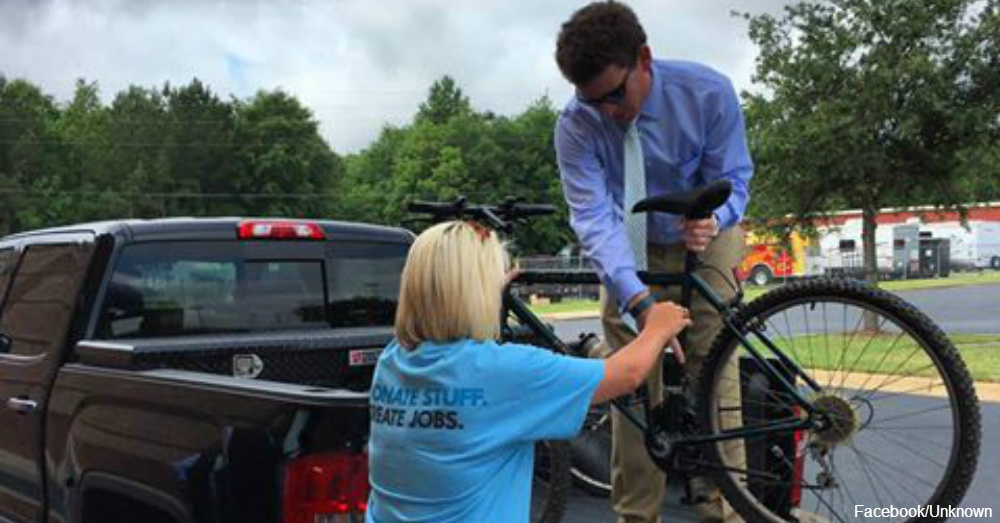 One of a Kind

Good Wheels for Veterans is the first program of its kind in the entire United States, according to the VA. The dynamic relationship between Goodwill and CAVHCS is not new, however. Goodwill has hired veterans for several years in stores, sorting centers and donation locations. If the bicycle drive is successful, both the VA and Goodwill Industries hope these partnerships expand to other parts of the United States. They feel it’s the least they can do for people who’ve sacrificed so much for their country.

A good bicycle seems like such a small thing, but it can put a veteran on the road to financial freedom. Help a homeless veteran today to honor the men and women who’ve served.