A cycling ride from Washington, D.C. to Gettysburg, Pennsylvania, offers a chance for vets to become part of a team that pairs able-bodied cyclists with wounded veterans to travel 110 miles across two days. The Face of American cycling event featured its 10th ride in 2016. 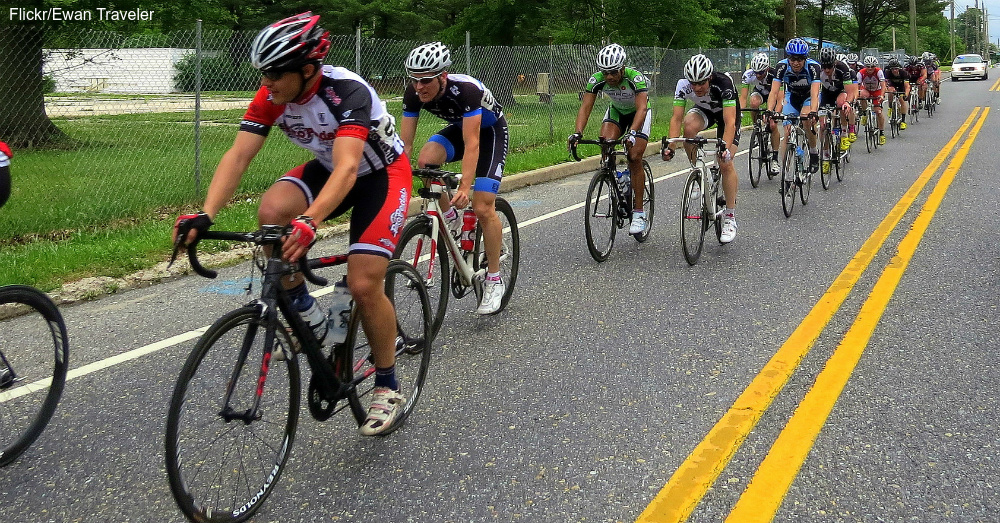 Cyclists with the Face of America ride are quick to point out that the event is a ride and not a race. The only competition is that which occurs within each person pushing the limits of his endurance to reach the finish line. Each ride serves dual purposes, honoring the veterans who served and helping veterans deal with PTSD.

Army veteran Chris Levi, who lost both legs in Iraq in 2008, says the ride allows veterans to push themselves because of the team around them. The 2016 ride was Levi’s fourth. Bill Czyzewski, who participated in his sixth ride in 2016, says his PTSD went away as soon as he started riding bikes. A year after his first 60-mile ride with Face of America, the Vietnam vet decided to cycle cross-country from San Francisco to Norfolk, Virginia. His journey lasted two months. 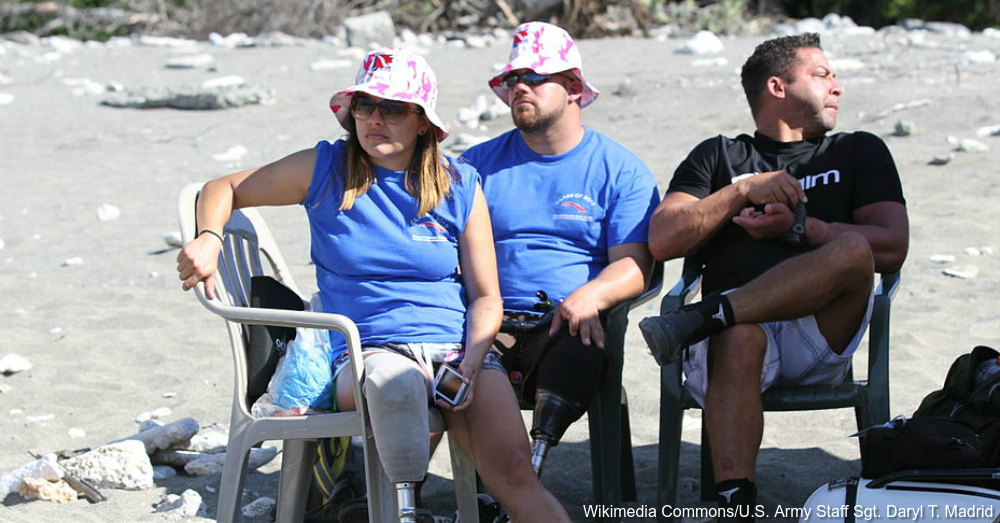 First-timer Rachel Fredricks, a Marine veteran, rides in memory of Army veteran Daniel Shay, a veteran who killed himself trying to overcome his PTSD. Former Army Sgt. Albert Gonzalez loves the camaraderie, brotherhood and friendship of each ride. He plans his vacation around the annual ride. 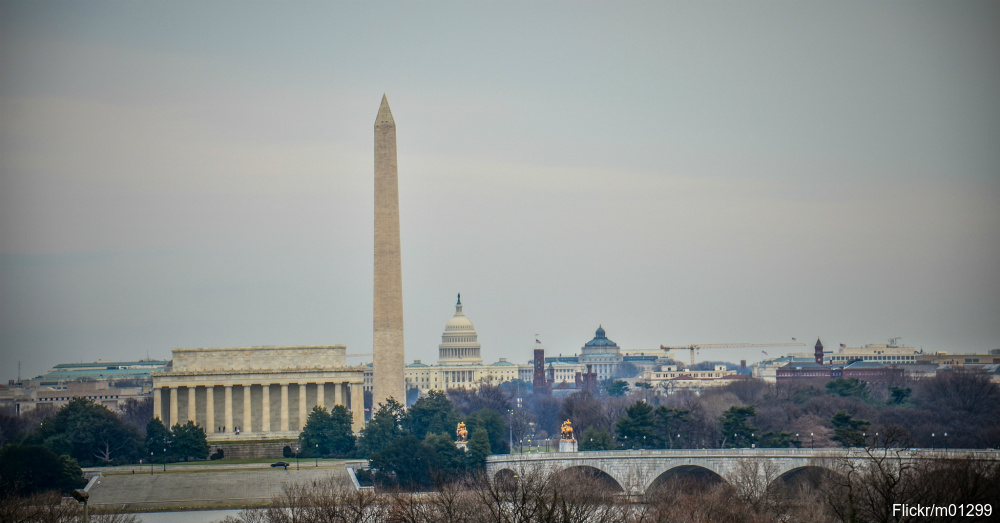 More than 1,000 riders took part in 2002 to honor those fallen in the 9/11 terrorist attacks, riding from New York to Washington. The event became an annual ride in 2006 with steadily increasing numbers. In 2015, nearly 600 riders and 130 disabled veterans participated.The Face of America rides offer amazing benefits to veterans who love the teamwork and physical activity of cycling among a team. Secure this traveling cup on your bike to show your support for our wounded veterans .