Gene Costill is now 90. He admits he doesn’t have a lot of years left to see his brother come home. That’s why he continues his mission to bring the remains of Harold “Brud” Costill to their final resting place. Bringing Brud home may be the hardest mission that Gene, the last of five siblings, has ever endured.

Fireman Third Class Brud Costill enlisted in the U.S. Navy in December 1940 and shipped out to Hawaii in August of 1941. His duty station was in the engine room of the USS West Virginia, a massive battleship anchored in Pearl Harbor. Brud was killed while on the West Virginia after Japanese planes bombed the Navy yard on Dec. 7, 1941. 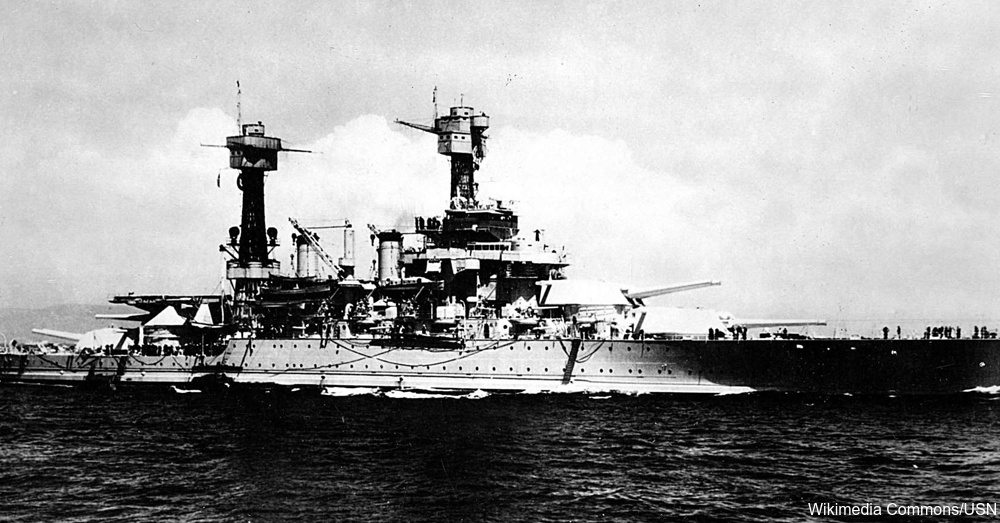 Brud came from a lineage of men who served in the military. In fact, his grandfather was wounded in the Civil War. In the final letter he sent home, dated Dec. 3, 1941, he wrote to his parents, “If I had it to do over I would join up in a second.” Brud also went on to say that his time away from home was worthwhile because of the valuable experiences he was having in the Navy. 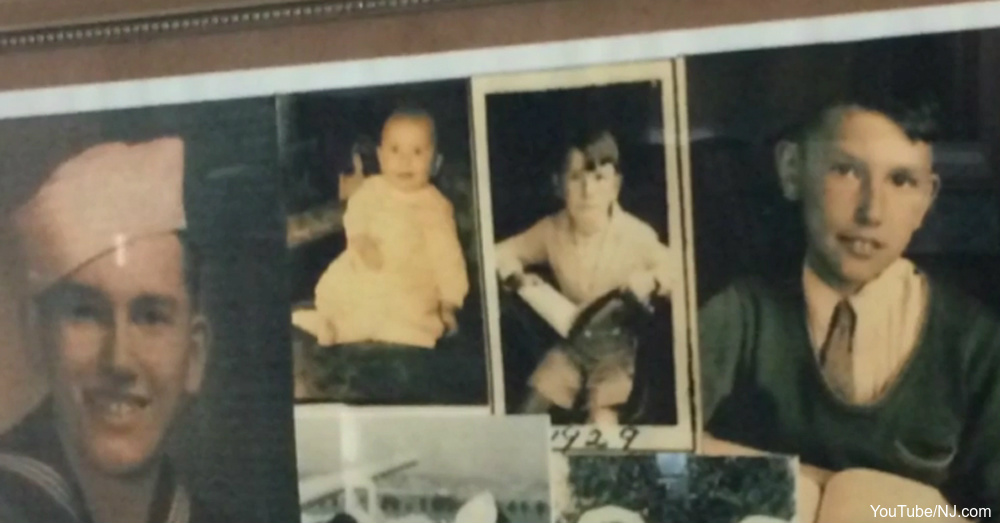 The military officially classifies Brud as “missing in action” because his remains have never officially been identified. The West Virginia was raised from the harbor and thoroughly searched. The dozens of unidentified servicemembers found on the West Virginia were buried in the Cemetery of the Pacific in Hawaii.

Only two sets of remains came from men young enough to have been Brud. Gene knows exactly which body it is because this particular sailor wore a watch similar to the one Brud was photographed wearing.

Despite his brother’s death, Gene and another brother, Robert, enlisted and served during World War II. Robert spent time in Europe and the Pacific. Gene served in the Coast Guard aboard ships that protected boats from German submarines.

Robert and Gene continued to serve the public after leaving the military. Robert became the superintendent of Kingsway Regional School District in his home state of New Jersey. Gene’s brother was elected mayor of Clayton, New Jersey, five times in the 1960s and 1970s. He also served on the borough council and as a county freeholder. Despite the Costill family’s history of service to others, the Department of Defense can’t seem to give the family closure regarding Brud. 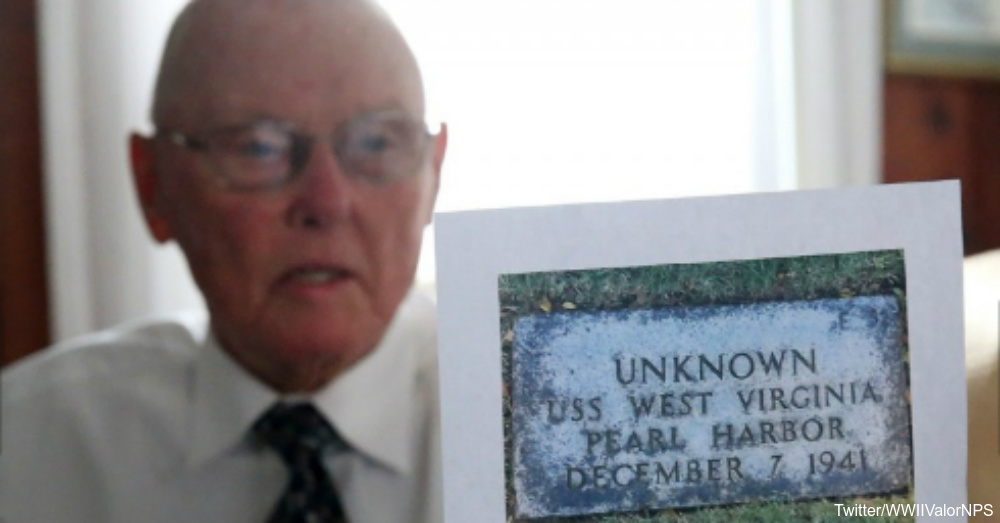 Bureaucracy in the Way

A briefing conducted in Portland, Maine, in December 2015 attempted to alleviate the suffering and exasperation felt by many families who have loved ones still classified as MIA. Gene Costill spoke at the briefing, saying he wanted to see his brother come home. Briefings such as these give families a chance to speak to experts who can bring loved ones home.

Forensic anthropologists are able to gather DNA from family members to test with remains. Contemporary science helps many families find closure, but the Department of Defense has yet to bring peace to the Costills after more than 20 years of fighting bureaucratic red tape. The process of identifying and removing remains is lengthy, and the military has limited resources to handle these cases.

Even though Gene knows which grave contains his brother’s remains, the Department of Defense has yet to disinter him. Gene’s sister donated DNA in 2001, yet no one has tested Brud for a genetic match. Joan Costill Burke died in 2015 at the age of 84 without seeing her brother come home. As many as 83,000 service members are classified as MIA from World War II, the Korean War, the Vietnam War and the Cold War. The Costills are just one family of thousands looking for answers. Read more about other families searching for closure.