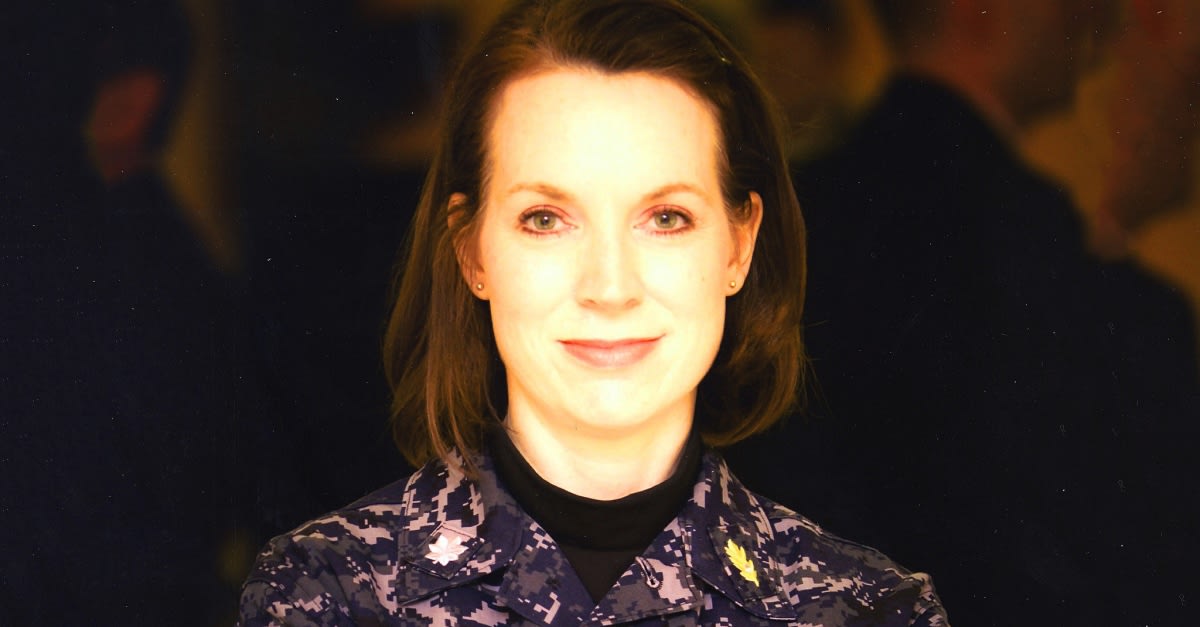 Via the Department Of Defense

In a comprehensive study published by Disabled American Veterans (DAV) in September 2014, services for women leaving military service remained deficient in five key areas including unemployment, health care, homelessness, sexual trauma and disability services. Some of these issues overlap and create unique problems not found among males in the U.S. Military.

Female veterans have higher rates of unemployment than their male counterparts in post-9/11 service. Reasons for this range from more medical and health issues to special skills that don’t translate to civilian life or that they’d like to leave behind. Occupational training combined with thorough medical/psychological screenings upon leaving the military can help in this area.

Difficulty applying for and receiving health care contribute to higher rates of unemployment among female veterans. The DAV report states 20 percent of female veterans go without health care, and many veterans don’t realize what services are available to them, notes the U.S. Department of Veterans Affairs. Although the Veterans Benefit Administration has a host of health care coverage programs available to women, such as primary care, mental health care, orthopedics and preventive care, a third of all VA medical centers lack gynecologists for female-specific needs.

One in five women veterans experience some kind of sexual trauma while serving in the military, says the U.S. Interagency Council on Homelessness. By comparison men report sexual trauma one out of 20 times. Some agencies believe female military sexual trauma is vastly under-reported. Military sexual trauma, or MST, makes daily life for women difficult. The VA continues to expand access to resources for women who experience MST in the form of clinics, support networks and mentoring programs. The VA states female veterans receive free medical care regardless of disability level for MST and MST coordinators at a clinic can help these women receive even more assistance. 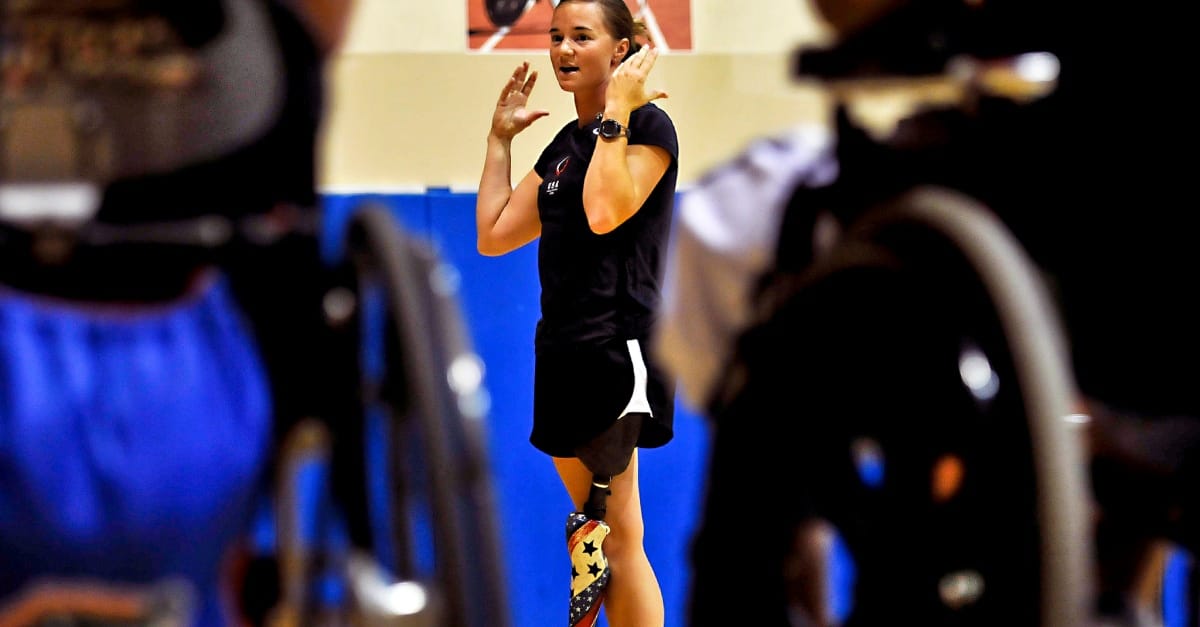 Many female veterans become homeless due to a lack of employment and this lack of employment may come from an inability to receive proper health care and from MST. Female veterans are four times as likely to become homeless compared to their civilian counterparts due to these interconnected problems facing female veterans. Since 9/11, more than 200,000 women served in Iraq or Afghanistan, while more than 300,000 single mothers were deployed for service. As these women leave the military, services must be put in place to lessen the impact of returning to civilian life so veterans don’t end up on the streets without a job or without a home.

The DAV states nearly half of disabled veterans file claims for support. The number of women who lose limbs or who become disabled remains small compared to men. However, women have special needs when it comes to loss of motion or artificial limbs. For example, prosthetics may require frequent adjustment once a woman becomes pregnant. A host of Veterans Benefit Administration programs help disabled female vets, including educational opportunities, training, home loans, vocational rehabilitation and insurance.Overall, the integration of women into combat roles has been a step forward for gender equality in the U.S. Military. However, programs that assist female veterans still need more work as more women serve and then discharge honorably after their service completes.

The VA has programs in place, but women need to know what’s available to them in order to take advantage of these services. If you want to help make a difference in the life of a female veteran, you can sign this petition at The Veterans Siteto tell the VA that women vets are veterans too!