Friendly fire, which is the tragedy of firing upon your own forces, isn’t just a chance occurrence. Focus and training, although very important, aren’t the only ways that soldiers steer clear of this. Here are some very specific steps that military personnel take in order to avoid hurting one of their own. 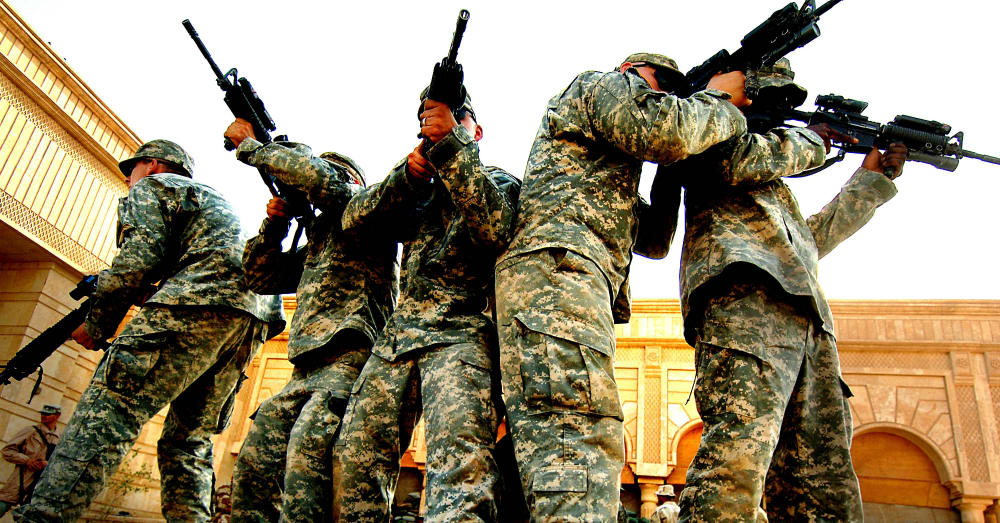 Soldiers are interconnected, one of the many that make up the whole. As such, each one has a buddy that has his back in combat, helping to avoid friendly fire situations. 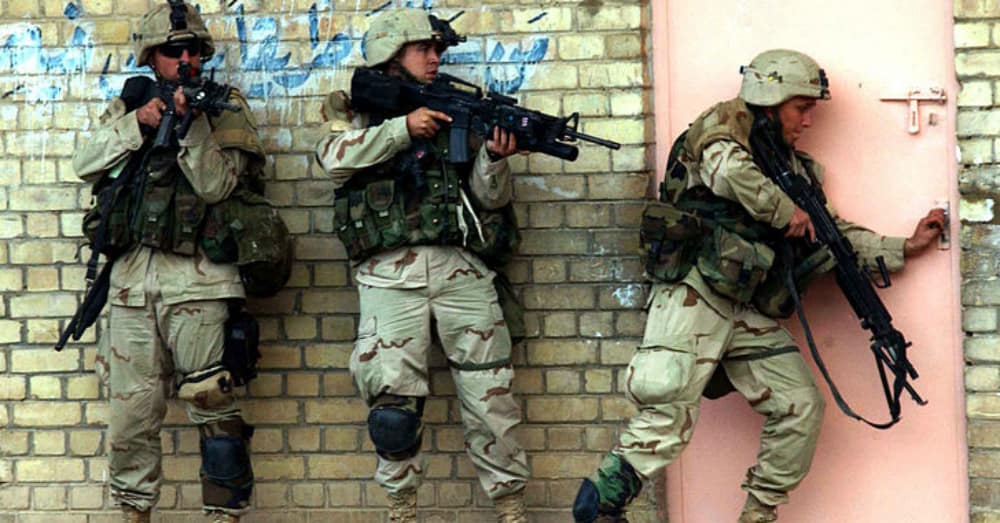 Soldiers are trained extensively in how to operate in urban or traditional battlespace. This way they can effectively clear buildings without drawing a bead on their own men. 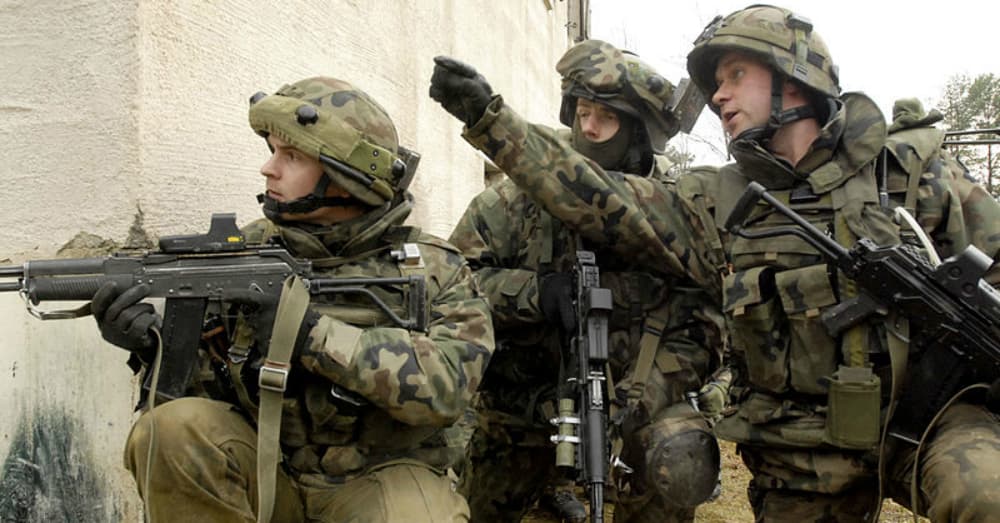 Military personnel constantly communicate with each other through hand signals and call signs. This sort of communication is consistent and designed to pinpoint each man in order to avoid firing upon somebody in your squad. 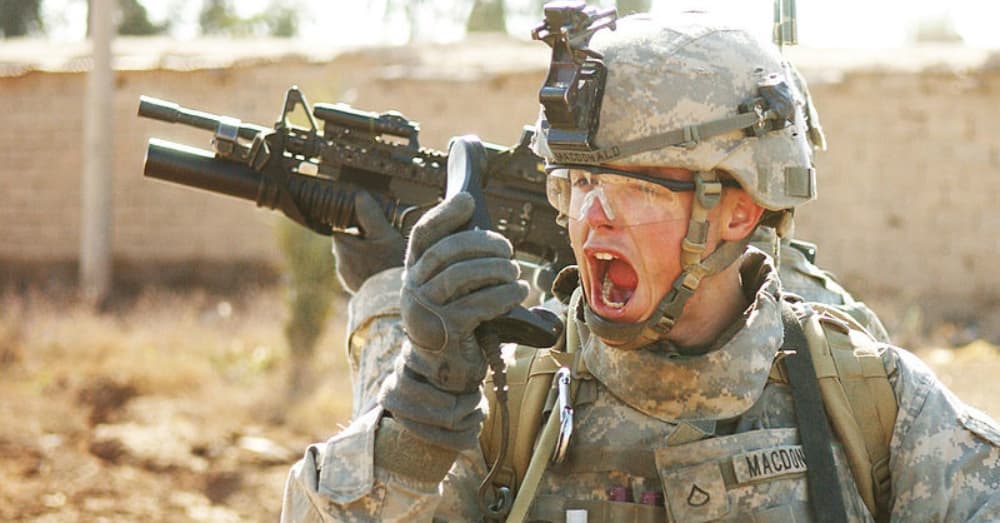 The ongoing communication between soldiers extends to the radio. Members of varying units and squads are in constant radio contact so that new and changing positions are broadcast to friendlies.