American Heroes Foil A Terrorist Attack On A French Train

On August 21, 2015, three American citizens heroically wrestled an armed gunman to the ground aboard a French train travelling from Amsterdam to Paris. Their quick reactions and acts of bravery resulted in only a few injuries and prevented the loss of countless lives. The three were also aided by a British man and a French-American man who was badly hurt while attempting to take down the suspect. 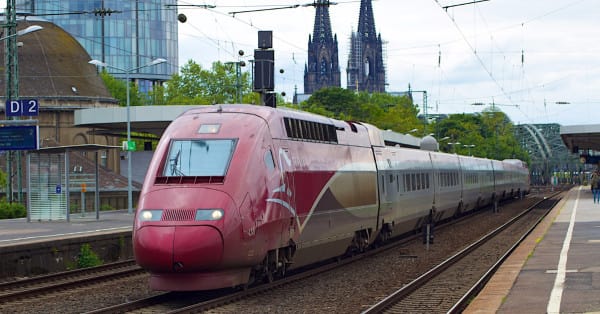 According to the Telegraph, Alex Skarlatos, a 22-year old member of the National Guard, with his friends Spencer Stone and Anthony Sadler, came upon the Kalashnikov-wielding gunman in carriage 12 of the Thalys 9364 train. Although the gunman was initially spotted and attacked by a 28-year old Frenchman known only as Damian A., Skarlatos and his brave companions leaped into action upon seeing the gunman and managed to subdue him before anyone was killed.

Spencer Stone, a member of the US Air Force, was stabbed in the head and almost lost his thumb when he tackled the gunman, says CNN. A 51-year-old French-American named Mark Moogalian, also helped to take down the shooter but sustained an injury when the shooter let off a round that hit him in the neck. Moogalian’s wife told CBS News that Stone had saved her husband’s life, administering first aid to Moogalian all the way to Arras, a town close to France’s northern border where the train made its emergency stop. 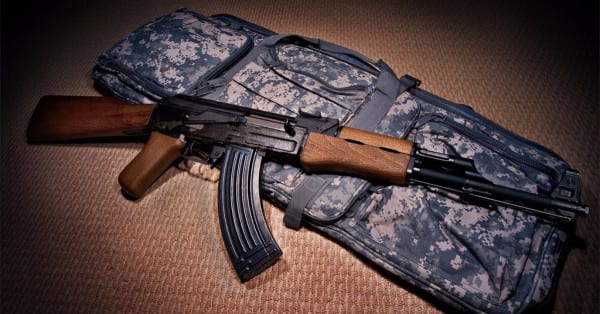 According to CBS News, the Prime Minister of Belgium, Charles Michel, labelled the attack by 25-year old Ayoub El-Khazzani as an act of terrorism. However upon his arrest, Khazzani insisted that, despite being armed with an AK-47, a handgun, a knife and bottle of gasoline, his intention was merely to rob one of the passengers.

The suspect was arrested and taken into the custody of French police just outside the border town of Arras for questioning.

Due to the three Americans’ outstanding reactions in such a dangerous situation, the two servicemen and their friend were honored by French President François Hollande and were each awarded the Legion of Honor medal for their bravery and selflessness.

Give back and support US veteran servicemen by donating to The Veterans Site.