Members of the U.S. military may not expect people to reward them for their service, but after all they do, it’s nice when ordinary citizens give back. One mystery man at the Corner Bar did just that, giving the 30 National Guard troops who were there quite the pleasant surprise. 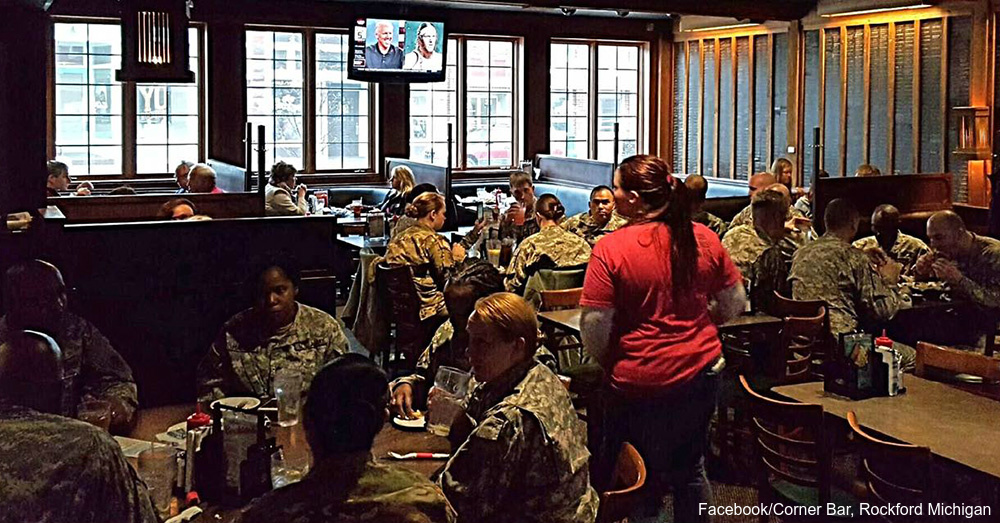 The Corner Bar had a crowd one Wednesday when 30 National Guard troops came walking through its doors dressed in fatigues. The restaurant is close to the Belmont Armory, so it was an easy choice for the troops to grab a bite after they completed their training that afternoon. According to ABC News, the restaurant was already busy, drawing its usual lunchtime crowd, and the staff had to quickly coordinate where to seat everybody. 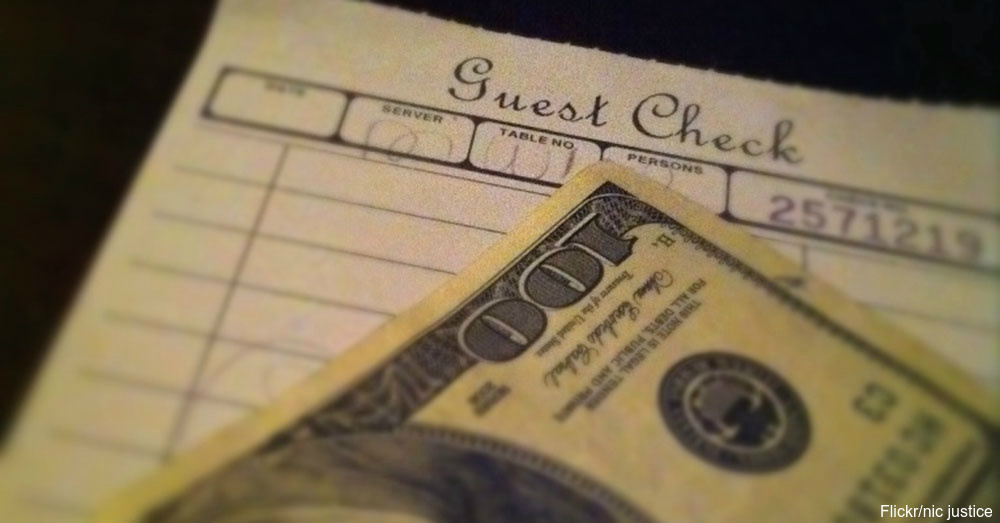 Noticing the men and women in uniform, one man asked to speak with the manager. The staff directed him to general manager John Vanaman. This kind stranger told Vanaman he wanted to cover the entire bill for the troops. Vanaman made sure to double check with the man, and he confirmed he intended to leave more than enough for the bill.

Vanaman had already been thinking about how much to deduct from the bill as a military discount, and he opted for a 20 percent discount that came out to a little over $40. The total was $180, and the man left a $20 tip to make it an even $200. The troops were all grateful, with their only regret being they didn’t get the chance to thank this individual, who chose to remain anonymous. Inspired by the man’s generosity, the Corner Bar is going to cater an event at the Belmont Armory free of charge. 95.7 FM reports the restaurant is also going to hold a Military Appreciation Day.

One mystery man found his own way to give back to the troops. Show your support for U.S. troops by helping them find jobs.