Veterans are significantly more likely to face homelessness than civilians, reports the National Alliance to End Homelessness. Due to the nature of military service, veterans face an increased risk of post-traumatic stress disorder, or PTSD, and traumatic brain injuries, which are among the top risk factors for becoming homeless.

Veterans across America are uniting to bring an end to the devastation of homelessness. Formerly homeless vets who know the painful realities of life on the street are stepping up to “pay it forward” to their brothers and sisters in need. Take a look at these inspiring true stories of vets lending a helping hand. 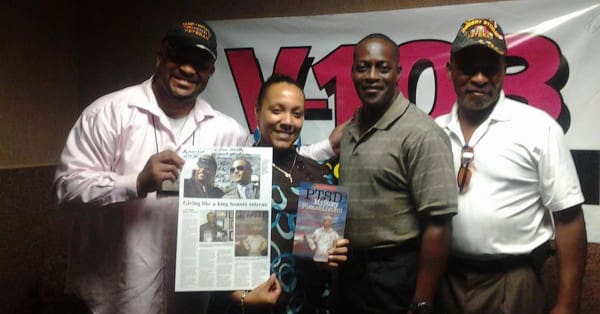 After serving two tours of duty in Iraq, Curtis Butler III returned home a broken man. Denied benefits and suffering from post-traumatic stress disorder, he had no money, no home and little hope of ever seeing a better tomorrow. Butler lost contact with his family and tried to commit suicide on two separate occasions. Eventually, Butler was able to get his benefits, reconnect with his family and turn his life around, reports ABC News.

While waiting in line to pay his utility bill at a Georgia Power office on the one-year anniversary of his homelessness, Butler was struck with inspiration. After hearing customers talk about how difficult it was to make ends meet, Butler stepped up and paid for a couple’s $230 bill. His kindness didn’t stop there. By the time that his good deeds were finished, Butler paid 20 different power bills at a cost of $2,000.

When asked what inspired his charitable acts, Butler explained that he experienced hard times first-hand and that “God put me in that predicament, so that one day I could help others.” 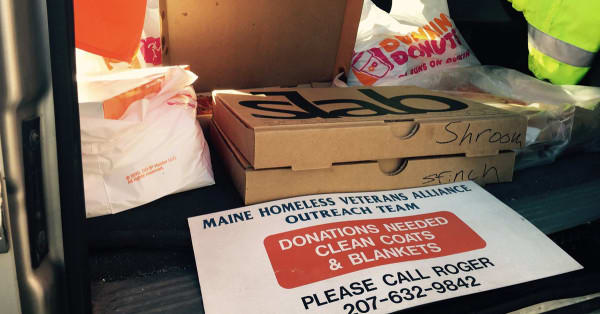 Roger Goodoak spent 14 years serving in the Navy, and after getting out in 1986, he spent nearly as long living homeless on the streets. After staff at a homeless shelter reconnected Goodoak with the VA, he was diagnosed with schizophrenia and began taking medication. As Goodoak tells it, the shelter staff didn’t just change his life, they saved it, reports Portland Press Herald.

The care and assistance Goodoak received during his time of need inspired him to pay it forward to other homeless people.

He formed the Maine Homeless Veterans Alliance, a nonprofit organization dedicated to helping homeless veterans access the help they are entitled to. Goodoak doesn’t get paid for his efforts; he helps others because he feels it’s the right thing to do. Working tirelessly for others, Goodoak sees the good in all people and never gives up on people in need. 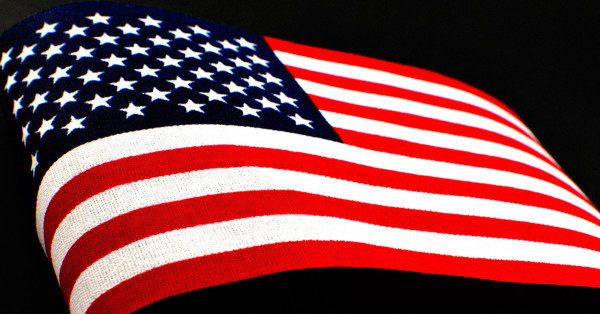 Former Homeless Vets Help the VA Help Others In Need

In Massachusetts, The Department of Veterans Affairs is employing a team of veterans, many of them formerly homeless, to help homeless veterans get off the streets, reports The Washington Post. The team spends one day per week walking Boston’s alleys, shelters and storefronts looking for homeless veterans in need of assistance. The rest of the week is spent visiting, supporting and encouraging formerly homeless vets placed in housing.

These outreach efforts help the chronically homeless and increase housing success rates. A key part of the program focuses on providing veterans with much-needed support services, such as job training and access to substance-abuse and mental health counseling. VA officials point to the success in Boston as an example of how local and federal organizations should work together to attack homelessness.

America is uniting as one to help homeless veterans reclaim their lives,

with formerly homeless veterans leading the way. If you are inspired by these touching stories of love and compassion, visit The Veterans Site, and make a donation to help house homeless vets.