The Korean War is sometimes referred to as the Forgotten War, mainly because the conflict came shortly after the Allies’ triumph and massive sacrifices of World War II but right before the tumultuous times of the Vietnam War. The Korean War’s lasting effects are still felt by the U.S. military, with patrols along the border of the 38th Parallel still occurring 60 years after the end of the war. The Veterans History Project hopes to change people’s perceptions of the men and women who served during that era. 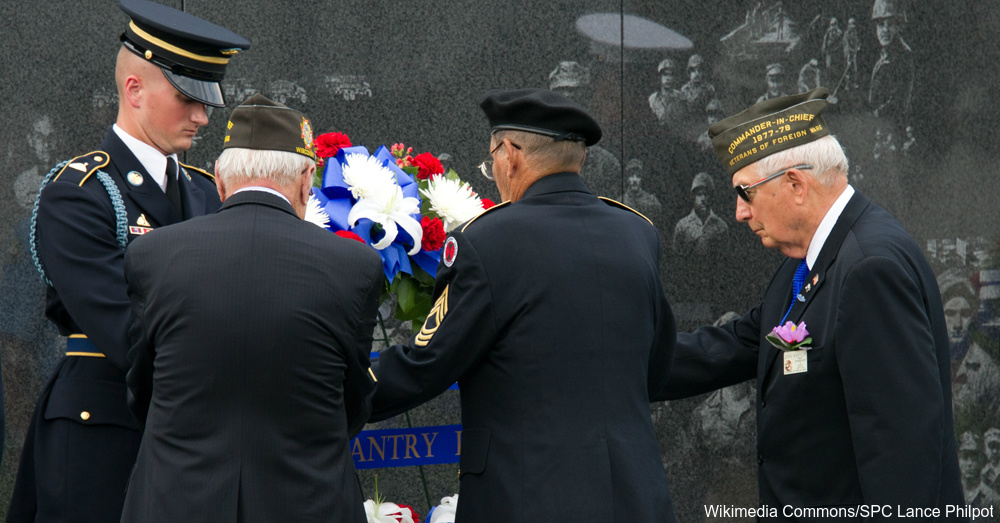 More than 5.7 million members of the U.S. military served in the Korean War from 1950 to 1953. The Veterans History Project, sponsored by the Library of Congress, hopes to document more of the stories of these brave men and women. In February 2016, the project reached a major milestone of 100,000 recorded stories ranging from World War I to Afghanistan. 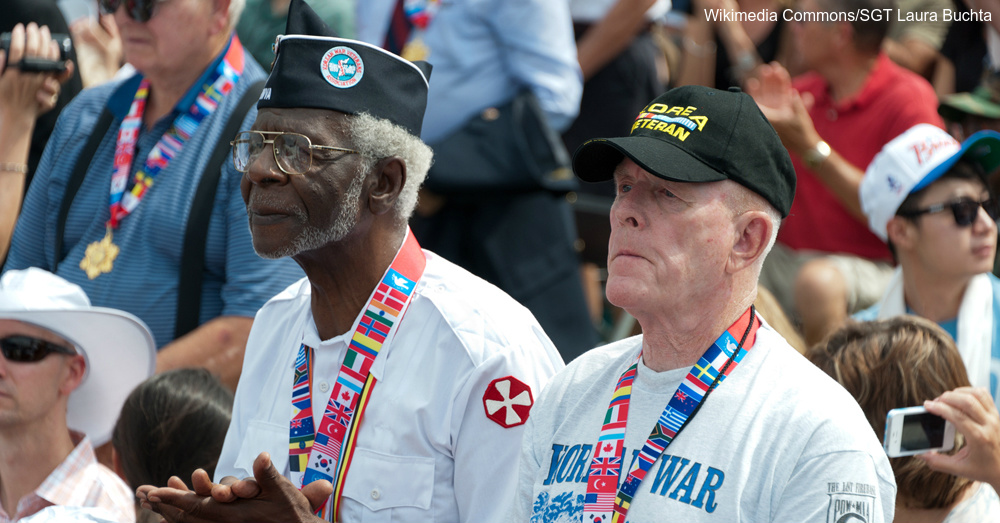 A majority of the recordings, more than 58,000, come from World War II vets. The next-highest total, more than 18,400, are from Vietnam veterans. Compared to these figures, the Korean War seems to be forgotten. The Veterans History Project wants ordinary citizens to interview their loved ones who served in Korea so the nation can hear personal stories of struggle and sacrifice. Two examples of these veterans are Catherine E. Neville and Rutherford Vincent Brice. 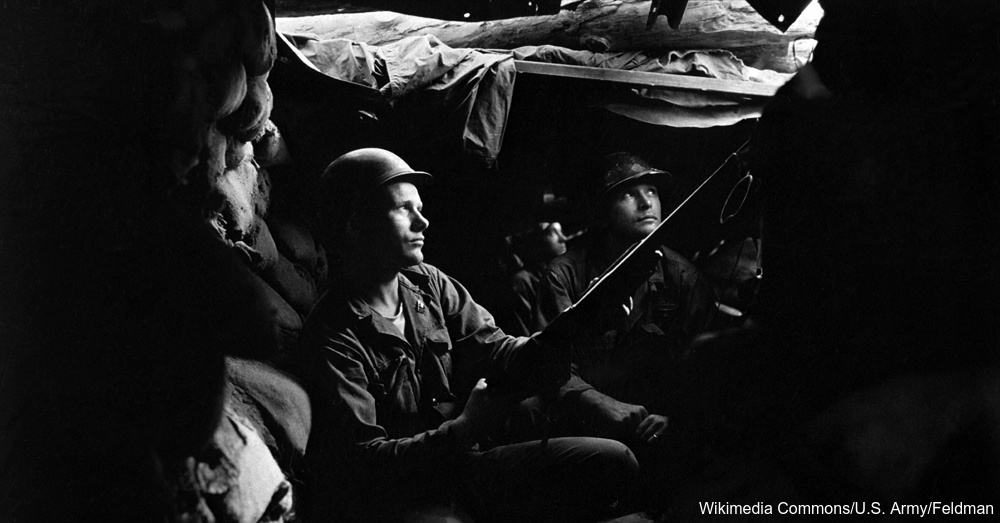 A Nurse Notes No Parades

Neville served as an Army nurse in World War II and in Korea. She tended to injured soldiers in Tokyo and Osaka in Japan and at military hospitals in San Francisco. Neville told her interviewer that soldiers who came home in the Korean War did so without fanfare. Troops who returned from overseas action in World War II received parades and honors, but people came home to silence after Korea. Neville felt it was a sad state of affairs. 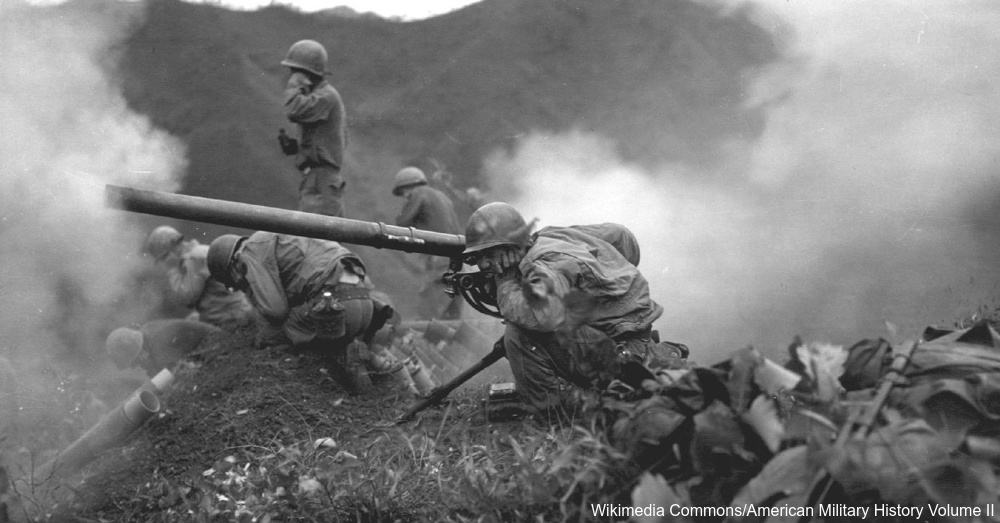 A Memory of Heartbreak Ridge

Brice went to Korea as a commissioned officer after serving as an aviation machinist in World War II. Brice saw action in three of the bloodiest battles of the Korean War as a company commander and platoon leader. One of his starkest moments came during the Battle of Heartbreak Ridge, a fierce fight at the top of a ridge that served as a vantage point to a broad valley. The well-fortified hill saw much back-and-forth fighting between American forces and the enemy. Climbing up the ridge was nearly impossible with all of the artillery placements built by the Koreans and Chinese. Brice’s unit finally took care of the hill, but not until many of his fellow soldiers died trying to take the hill.

Both Neville and Brice saw the horrors of the Korean War from different vantage points. Neville tended to the wounded, while Brice saw death firsthand. These veterans deserve to be remembered with honor for their sacrifices during America’s Forgotten War.America owes the veterans of the Korean War many thanks and tributes before these people are gone forever. See how South Koreans honored American MIA and KIA following the Korean War.