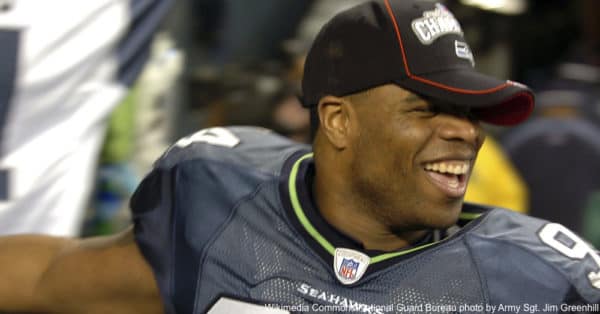 Bryce Fisher, like Hennings, was a defensive end for the Air Force Academy. Fisher graduated in 1999 but deferred his time in the NFL for 2 years so he could serve on active duty. Hennings spent the next 9 years in the reserves and earned the rank of captain. 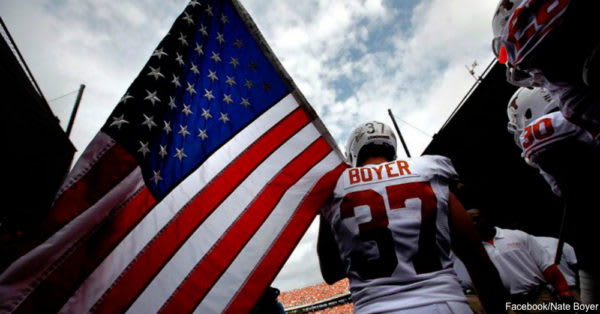 Nate Boyer enlisted in the U.S. Army in 2005 and earned his spot with the Green Berets. After finishing active duty, Boyer enrolled in the University of Texas and became a long snapper. Boyer spent part of 2015 on the preseason squad of the Seattle Seahawks. 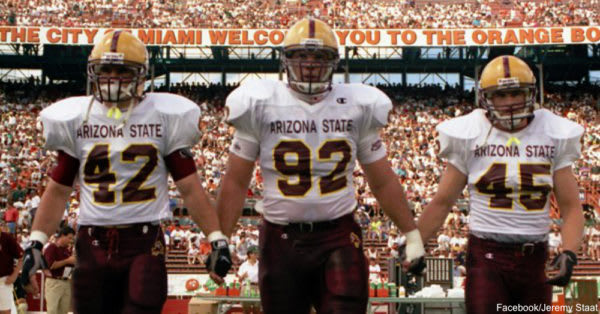 Jeremy Staat played at Arizona State University as a defensive end. He played in the NFL for various teams from 1999 until 2003. Then he joined the U.S. Marine Corps in 2006 and served in the Iraq War. 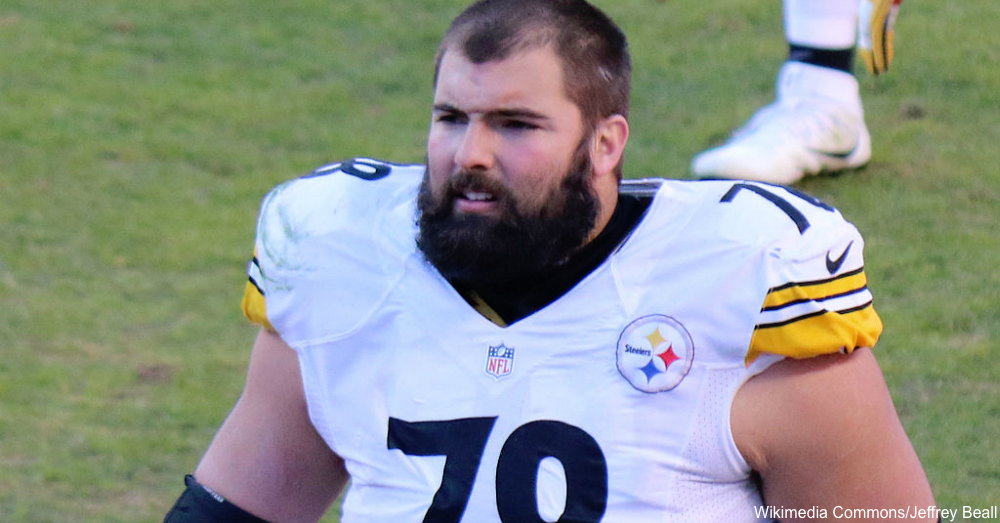 Alejandro Villanueva went undrafted out of the U.S. Military Academy after a good career as a wide receiver, offensive lineman and defensive end. Undeterred, Villaneuva earned a Bronze Star as an Army Ranger for 4 years, including three tours in Afghanistan. This hero earned the rank of captain and started 10 games for the Philadelphia Eagles in 2015. 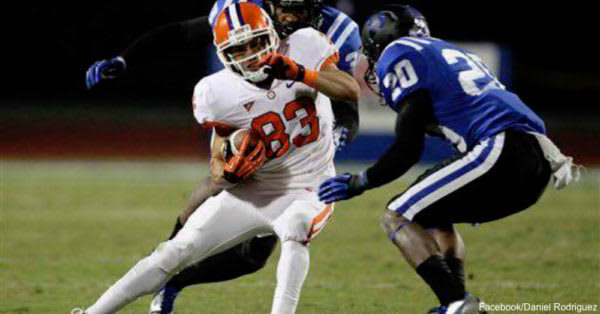 Daniel Rodriguez earned the rank of sergeant in U.S. Army. Rodriguez was awarded a Purple Heart and Bronze Star while seeing action in the Battle of Kamdesh in Afghanistan. The young man returned to civilian life as a member of the Clemson Tigers in 2010 before trying out for the St. Louis Rams. If you like these stories of veterans and football, [check out this old timer] who returned to his alma mater for a flag football game.

The Veterans Site is a place where people can come together to support our veterans. In addition to sharing inspiring stories, shopping for the cause, and signing petitions, visitors can take just a moment each day to click on the blue button to provide free meals for homeless veterans in need. Visit The Veterans Site and click today - it's free!