America’s NFL heroes play their hearts out on the field every autumn trying to achieve glory on the gridiron. For some men who played professional football, something greater called to them. These are of 10 men who served their country in the U.S. military before or after NFL careers. 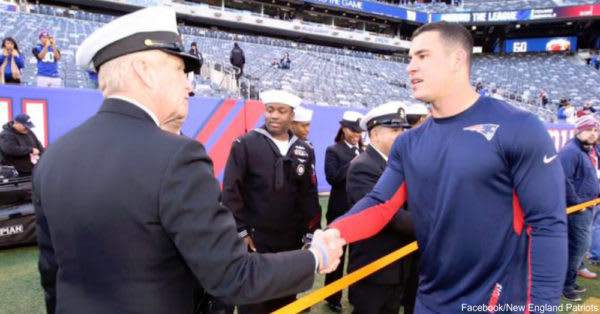 Joe Cardona graduated from the U.S. Naval Academy and was drafted by the New England Patriots as a long snapper. After his rookie season ended in January 2015, Cardona immediately went to train in Norfolk, Virginia before going to his duty station on the U.S.S. Zumwalt. 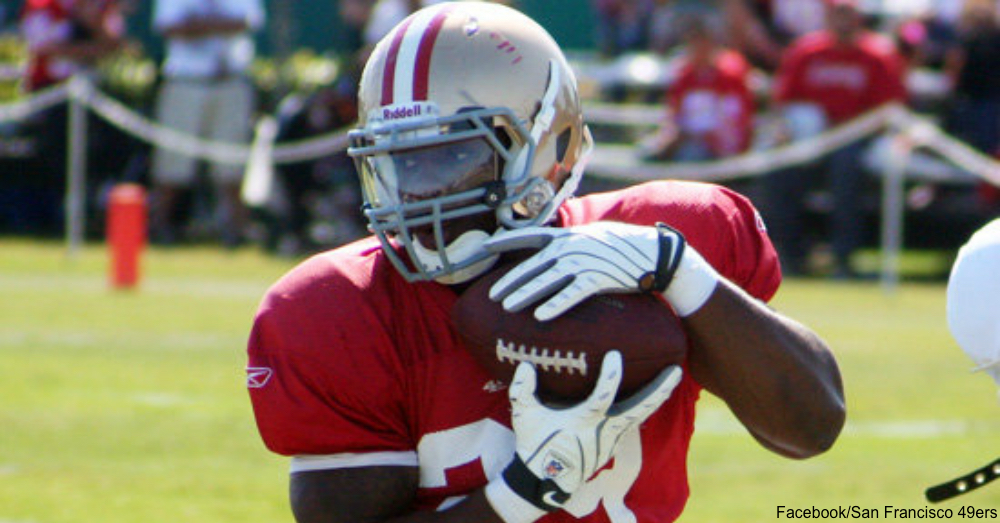 Glen Coffee had a great career playing for the vaunted Alabama Crimson Tide. After one season with the San Francisco 49ers in 2009, he left the NFL and thought about what he wanted to do in life. In 2013, Coffee enlisted in the U.S. Army to become a paratrooper. 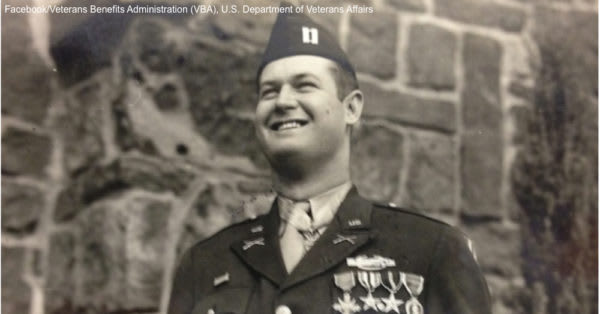 Maurice “Footsie” Britt was a rookie for the Detroit Lions in 1941 while serving in the U.S. Army reserves as a 2nd Lieutenant. He joined the infantry in 1942 as part of World War II. Britt was badly wounded in Italy where he lost an arm. He is one of only two NFL players to receive the Congressional Medal of Honor, as of June 2016. 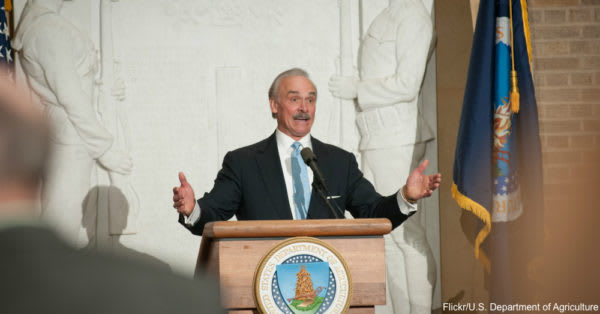 The U.S. Army drafted Rocky Bleier following his first season with the Pittsburgh Steelers. While on patrol in Vietnam in 1969, the enemy ambushed Bleier’s unit and shrapnel lodged in his leg. Doctors told him he’d never play football again, but Bleier fought against the odds and earned a starting spot for the Steelers in 1974. Bleier won four Super Bowls with Pittsburgh. 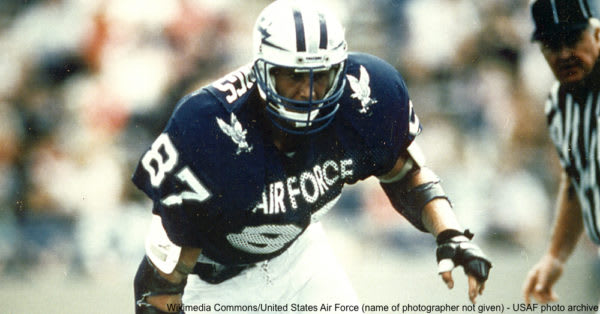 Chad Hennings was one of the best defensive players to come out of the Air Force Academy. The defensive end graduated in 1988 and was drafted by the Dallas Cowboys. Following 4 years as a pilot, Hennings played for the Cowboys from 1992 to 2000 and earned three Super Bowl rings.

See more athletes who served in the military on the next page!