Air National Guard Technical Sergeant Flavio Martinez of the New York Air National Guard with the 105th Airlift Wing has been recognized for his uncommon valor stemming from his actions in the aftermath of a suicide bombing in December 2015 that left six of his comrades dead. 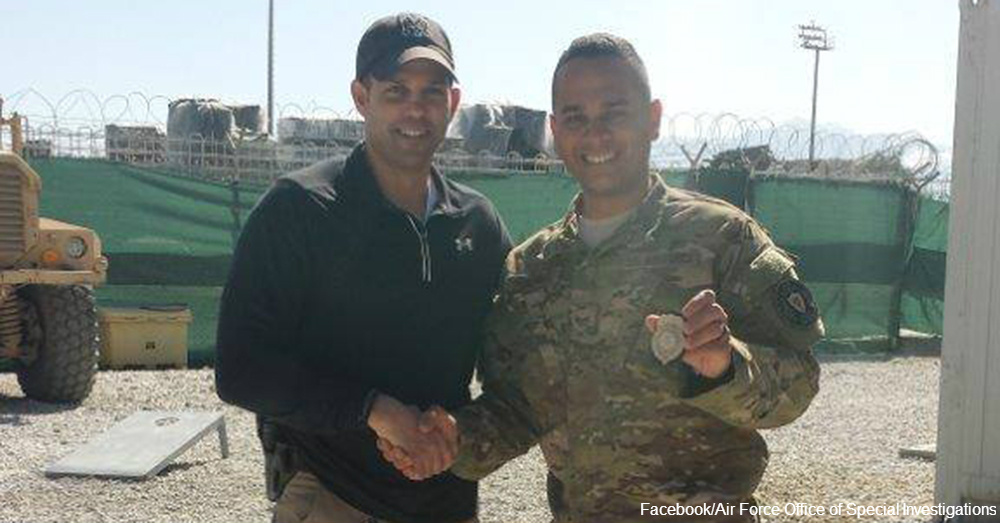 Authorities say Martinez and two other airmen cared for the wounded, saw to the safety of other members of their team, and worked to protect the dignity of the fallen, all while facing terror, uncertainty and chaos. The attack, carried out by a suicide bomber riding a motorcycle, occurred outside Bagram Airfield in Afghanistan while Martinez and his team members were on patrol. Among the dead were two other members of the 105th: Technical Sergeant Joseph G. Lemm and Staff Sergeant Louis M. Bonacasa, both of which received posthumous bronze stars. 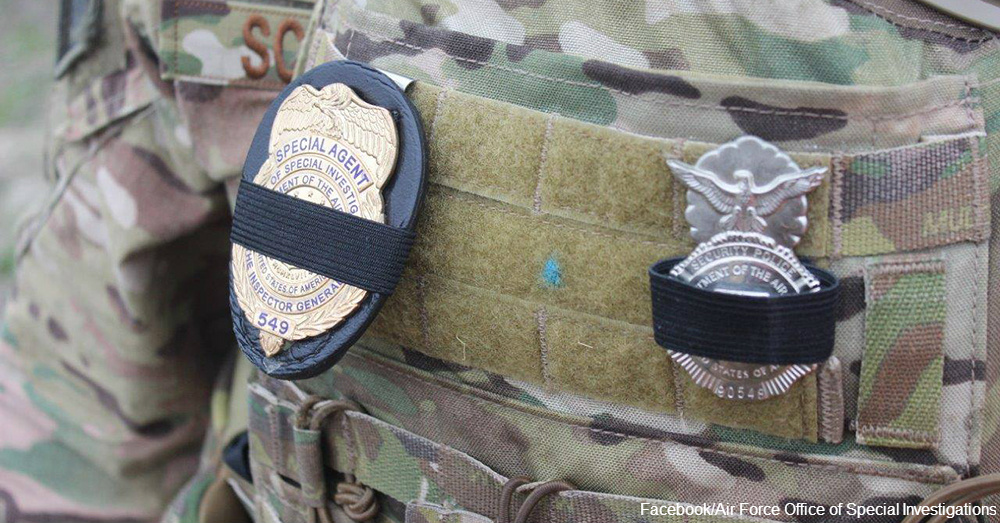 The Air Force Office of Special Investigations has made Martinez an honorary special investigations agent. He will receive an official badge and related credentials to go along with the appointment.

Martinez serves as the 105th’s security forces controller, supervising emergency dispatches, enforcing traffic and overseeing communications. Martinez served in the U.S. Navy from 2000 to 2004, and he joined the Air National Guard in 2009. Before committing full time to the military, he worked as a corrections officer for the state of New York.

The deaths of these six valiant soldiers adds to the massive tally of U.S. service members killed in the wars in Afghanistan and Iraq since it began. In early 2015, more than 6,800 military deaths and 6,900 contractor deaths were reported. This is on top of the 43,000 deaths of uniformed Afghan, Iraqi and allied forces involved in the conflicts. Martinez’s action are a great example of the “team before self” concept that is so often seen among members of our military. Show your support for our men and women in uniform by helping to feed a veteran when you wear this gorgeous shirt.