Firefighters rescue people for a living, so it isn’t surprising that when Ryan McCuen found out about a family that needed help keeping their son’s ventilator running, he stepped up and helped out. Now, the whole community has followed his lead, and the family has the help it needs to get through a rough time. 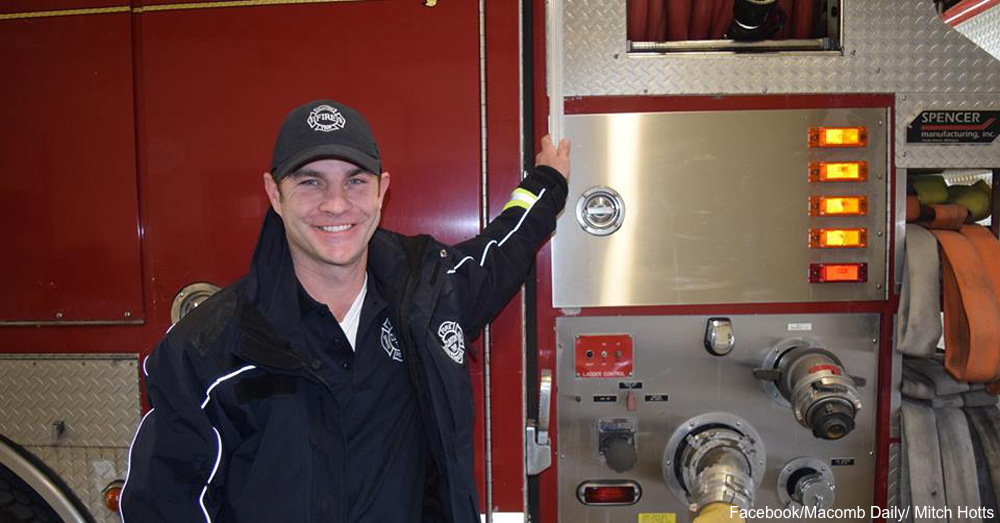 Via The Macomb Daily

In February 2016, McCuen’s Clinton Township ambulance unit got a call for non-emergency medical assistance at Christy Stone’s trailer in Detroit. Her son, 18-year-old Troy, suffers from a particularly disabling form of muscular dystrophy and needs to be on a ventilator to breathe. In all, it takes seven electrically powered machines to care for Troy, and the local power company was three hours away from cutting off the Stone family’s electricity for nonpayment of a $1,000 utility bill. Once that happened, the machines Troy needs to survive would be running on battery power until he could be unnecessarily transported to the hospital at his family’s expense, adding to the Stones’ money woes. 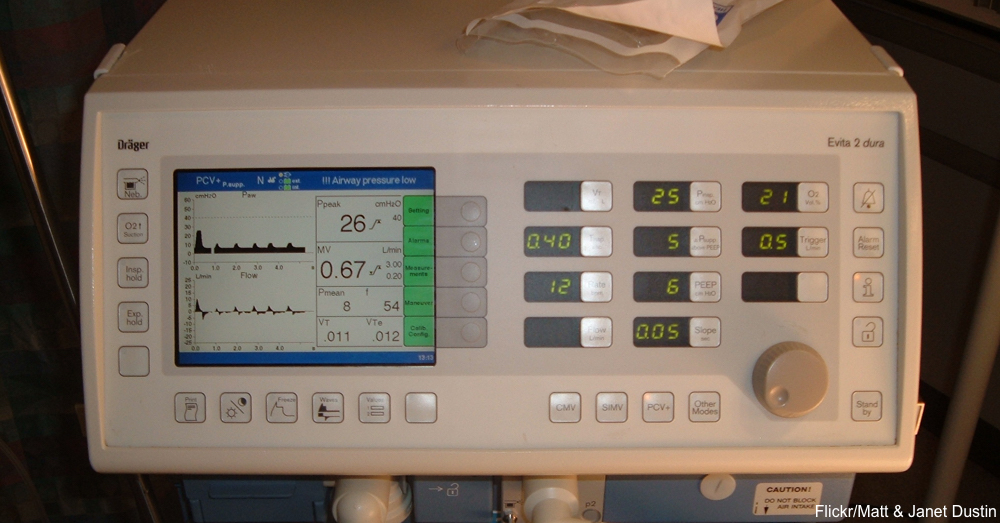 Like all public utilities in the United States, DTE Energy — which supplies power to Detroit residents — is prohibited from disconnecting residences where electricity is needed for medical reasons. Unfortunately, the doctor’s note Christy had sent in to the power company was deemed unacceptable because it was signed by a nurse rather than by a licensed physician. Because of this oversight, power to Troy’s ventilator was about to get cut off, and the DTE telephone representative claimed to be unable to help. 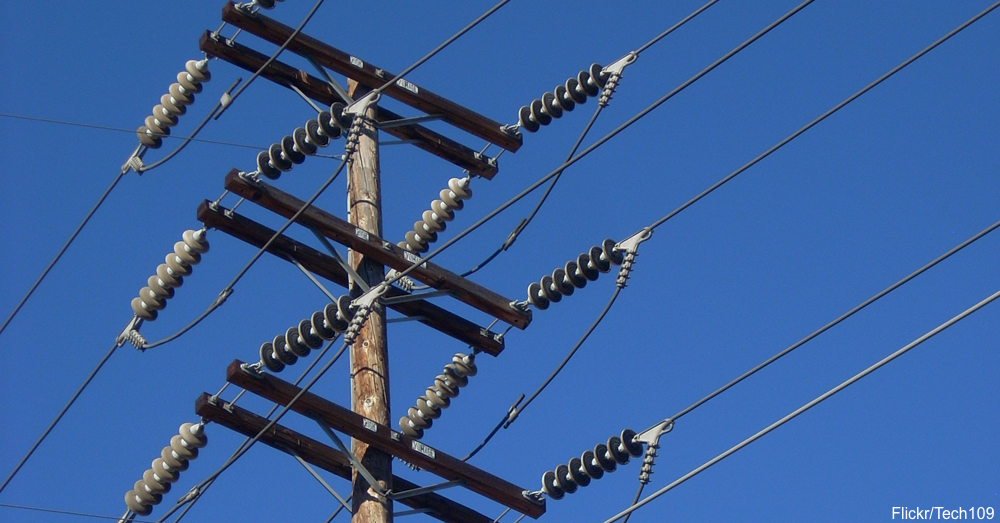 Upon learning the details of the situation and hearing Troy’s mother pleading with the utility on the phone, Ryan reached a snap decision. Taking charge of the situation, Ryan got on the phone and paid the full $1,023.75 past-due balance in exchange for a guarantee from the rep that the family’s power would not be cut off. When word of Ryan’s selfless act got around, the community poured out its support. One local business paid the Stones’ expected bill six months in advance, and another provided an emergency generator that can run without off-site power.

Ryan McCuen was the angel Christy and Troy Stone needed in a desperate moment, and his act inspired others to step in and do what they could to help.