After years of deliberation, the renowned Navy SEALS are finally opening their doors for female candidates. A 50-page plan introduced on March 10, 2016 made official plans to include concrete timelines for women to begin their training, complete their qualifications and receive their first assignments. The plan estimates that enlisted women who undergo Naval Special Warfare training at Great Lakes, Illinois can complete qualification in September of 2017 in the best-case scenario, and officers might complete their qualification by January of 2018. They would then undergo their unit assignment the following month. Officials warn that various delays are common, which may set back the dates at which the country sees its first female Navy SEALS. 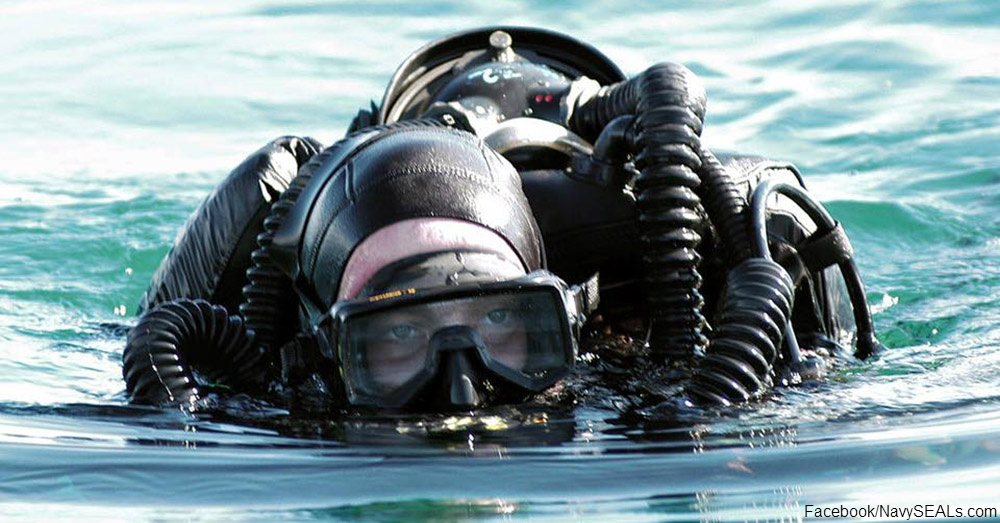 The official plan recommends a gender-blind selection process rather than filling a quota due to the fact that the Navy SEALS may see relatively low interest from women. According to Task and Purpose, just 2.5 percent of explosive ordinance disposal officers and 0.6 percent of Navy divers are women. These jobs have been open to female candidates for several decades. Officials plan to have women fulfill the same basic training standards as men to get into the Basic Underwater Demolition/SEAL Training school, including physical skills such as completing a minimum of 70 push-ups in two minutes. Only 25 percent of attendees remain at the school after the first three or four weeks, according to USA Today. 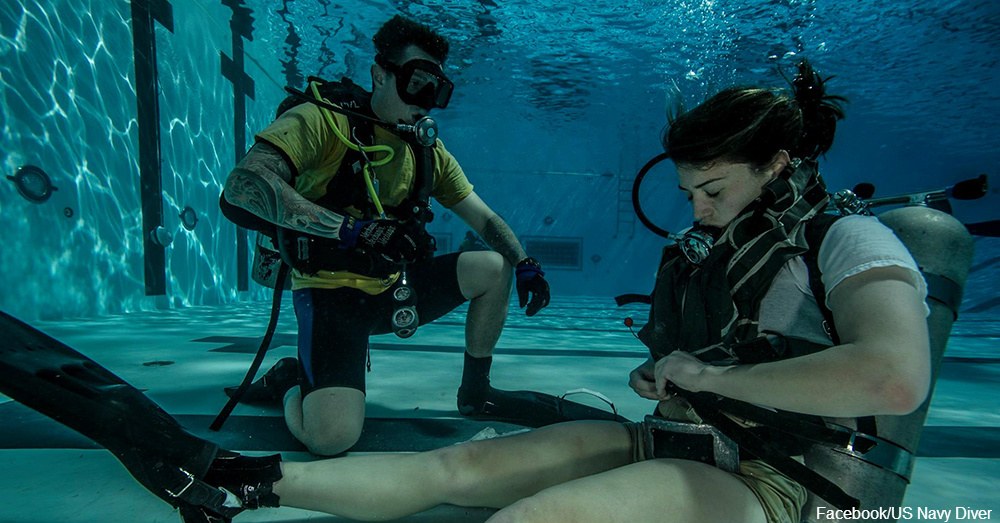 Officials estimate that the needed infrastructural changes to the school are minimal, including the installation of security cameras in the barracks and separate shower and bathroom facilities. As the Navy implements necessary changes, their commitment to quality and rigorous standards remains regardless of gender. 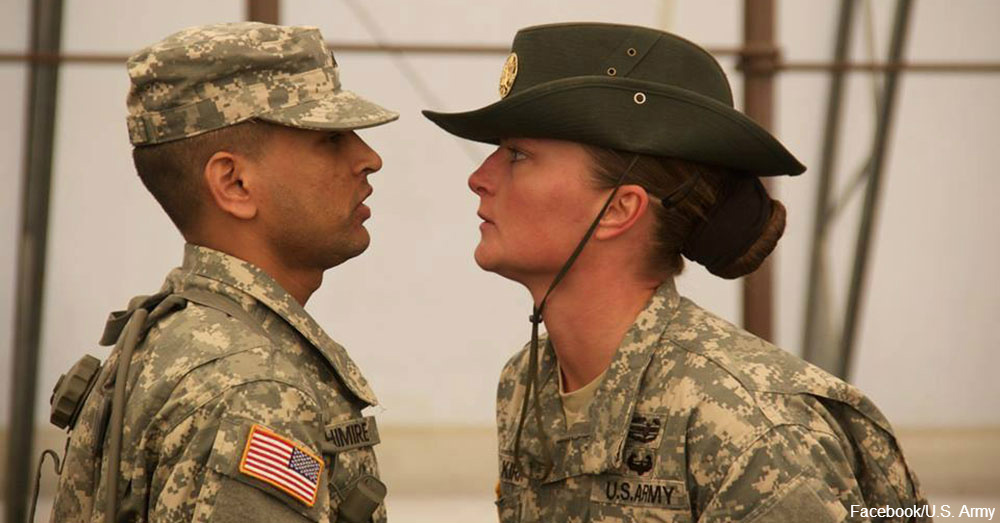 Along with the Navy, the U.S. Army and Air Force are also opening their combat positions to women, cutting down the gender bias that has stood for so long. Regardless of how much interest women show in the position, those who want to serve their country as a legendary Navy SEAL may now have a chance thanks to this game-changing plan. Although this is big news, keep in mind that the Navy has been stretching the gender-bias in the military since the 90s. Find out where.