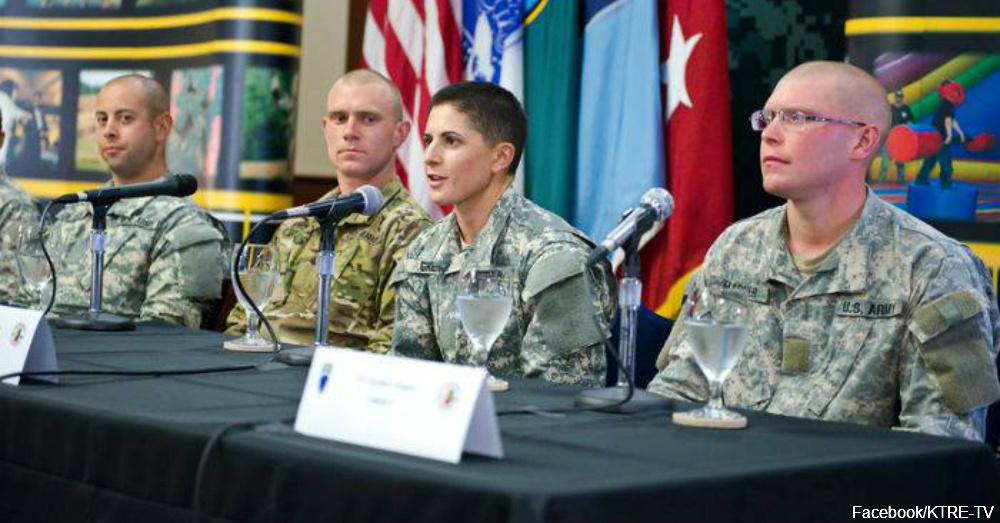 Griest requested a transfer from special forces to infantry, and the Army approved her transfer. Griest became the first-ever female officer eligible to lead an infantry unit into combat following her graduation from Maneuver Captains Career Course. Lt. Col. Jerry Pionk told the media that her transfer better fits with Griest’s career aspirations in the military. Pionk also said the Army needs great leaders, and Griest fills the role perfectly.

Griest’s special training means she can plan tactical maneuvers for infantry units, which also means she can lead battalions and companies as the commanding officer of one of those units. Following graduation, Griest wears distinctive blue infantry cords. Like any other soldier requesting a transfer of departments, she had to apply for an exception to Army policy, which was granted. Griest becomes the first in what is expected to be a long line of women stepping into more combat roles in the military. 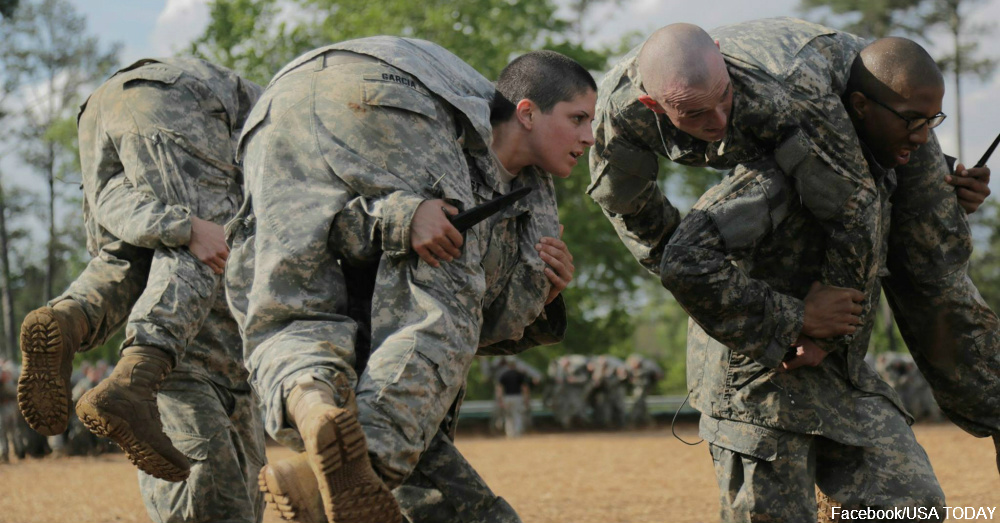 Griest has led by example during her training as an Army Ranger and infantry officer. She shunned the media attention to focus on her leadership role. The 2011 graduate of the U.S. Military Academy has proven time and again she can handle high-pressure situations, and fellow officers believe she should shine in her role as an infantry leader. Maj. Lisa Jaster, part of the Ranger School’s leadership, said she was proud of Griest, not because the captain is a woman, but because she followed her heart.

Sue Fulton, one of the first female graduates of West Point in 1980, said Griest is the kind of leader the Army needs. Fulton called the Connecticut native, “extremely tough, smart, a quiet professional and a team player.” More women are expected to follow Griest’s example after the Army approved the transfer of 22 female cadets to the infantry or armor divisions. After commissioning as second lieutenants, these new graduates must complete specialized training before landing in combat roles.

The U.S. military is all about rewarding hard work, dedication, sacrifice and leadership potential, no matter who displays the talent, grit and desire for the job. Griest follows the women before her and leads those who come after her as the force moves forward in the 21st century.

To see how this long road started, read about this female trailblazer who wanted to help the war effort as a naval officer during World War I.