Mount Everest may be the tallest mountain on Earth, but to Chad Jukes and Thomas Linville, it’s more than that. The mountain represents an opportunity for both men to show the world that while war left both with lasting injuries, there’s still nothing they can’t conquer. Both veterans of the Iraq war, they plan to become the first combat amputees to reach the summit of Mount Everest, and they want to do it by mid-2016. 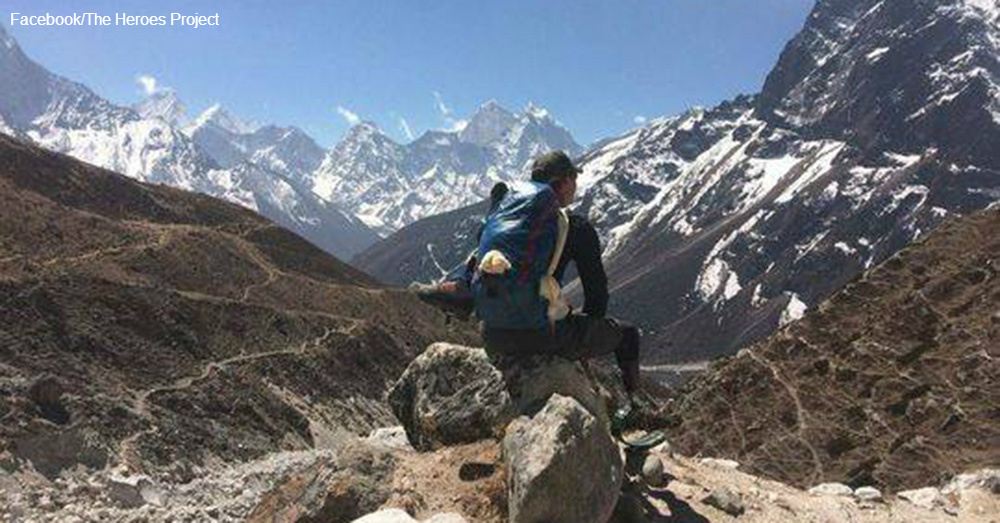 Jukes and Linville are walking separate paths to the same destination. Each man lost his right leg through the same circumstance, a roadside bomb blast that led to an amputation. According to USA Today, it happened to Jukes in 2006 and Linville in 2011. Mount Everest is a difficult climb as it is, but for amputees, the risk of frostbite is higher at the amputation site due to the decreased blood flow. 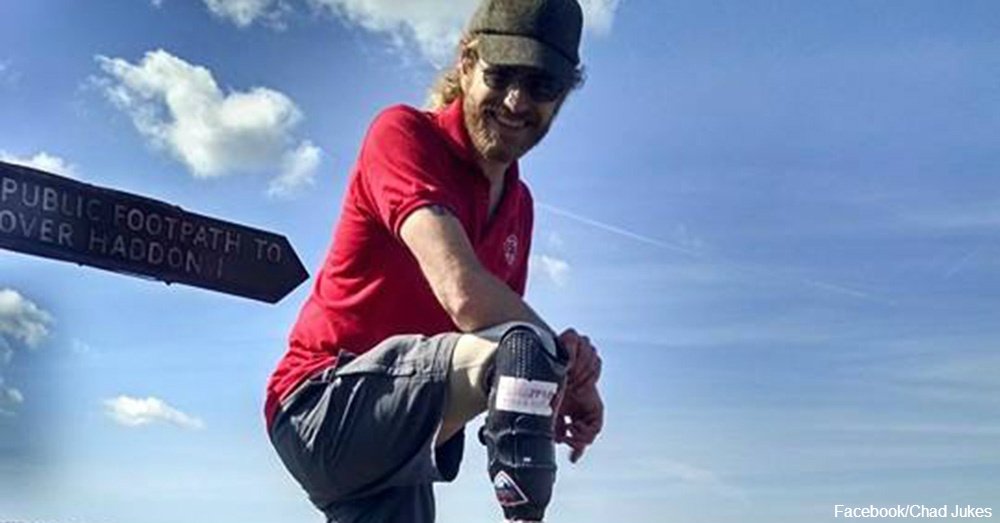 That’s not the only medical condition that Jukes has, as his time in the service also left him with PTSD and a traumatic brain injury. All his injuries only serve to motivate Jukes more, so he can show the world that they don’t hold him back. He plans to reach the peak of the mountain using his prosthesis.

Linville is a husband, a father of two and a war hero. The one thing that he tells People he can’t accept is when others feel sorry for him. He has already attempted the climb twice, but natural disasters have gotten in the way both times. 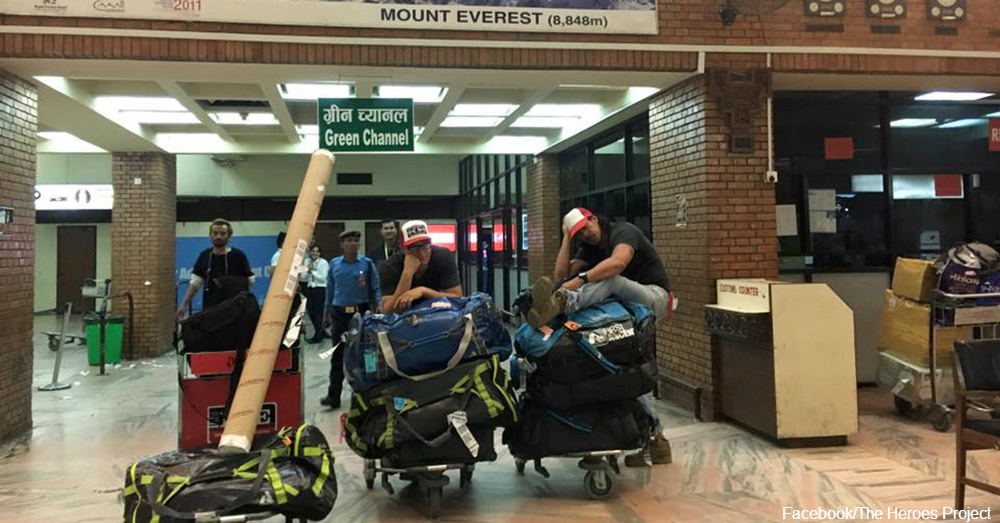 Since they’re on different climbing teams that are sponsored by separate organizations, the veterans aren’t going to climb together. However, both teams are taking the same path up the mountain, so they’re likely going to cross paths.

Jukes and Linville are proving that combat amputees can accomplish anything. Show off your support for all our veterans with an “America’s Finest” T-shirt.