Like many others who survived the atrocities of war, Edwin Shifrin never told his family much about his time overseas during World War II, nor did he reveal many details about his escape from a Nazi prison camp in January 1945. It was Shifrin’s son who brought his father’s story to the limelight – the details of which earned Shifrin a long-overdue prisoner of war medal at age 93. 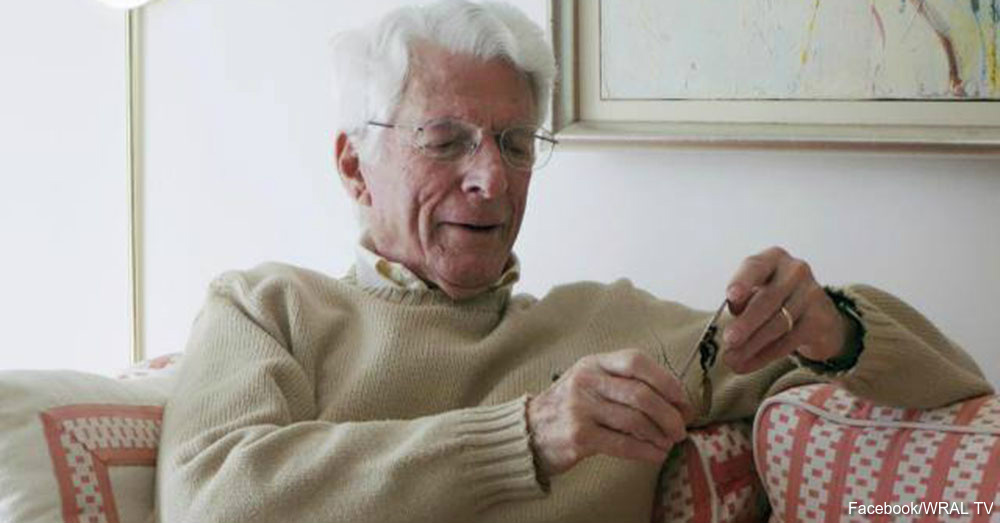 According to Shifrin’s son’s research, Shifrin came ashore in Normandy with Company C of the 117th Infantry Regiment of the 30th Infantry Division’s 1st Battalion a week after the D-Day invasion in 1944. Shifrin battled his way across France, fighting the German forces in Mortain and St. Lo before ultimately being captured on August 7 and transported to the Nazi-controlled Stalag III-C in Poland as a prisoner of war. His family was alerted via telegram that he was missing in action. 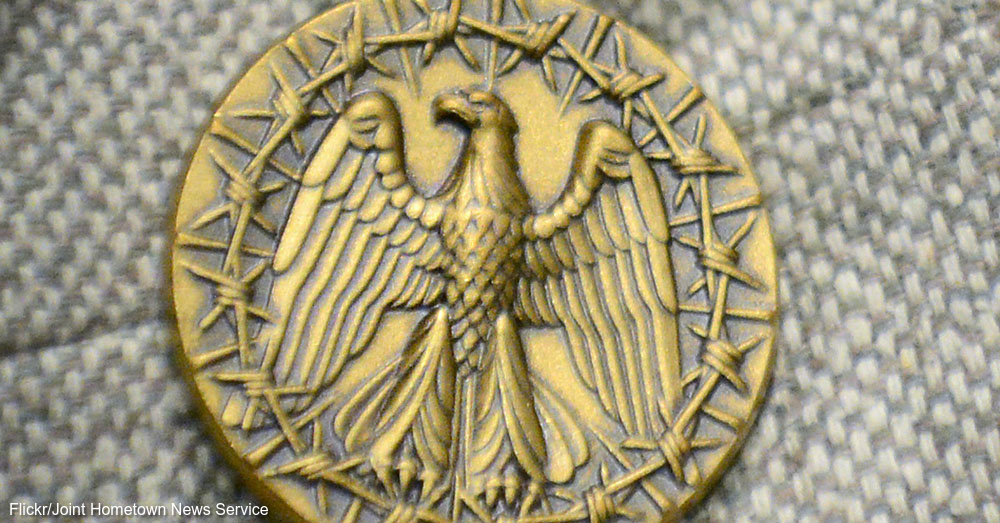 At the camp, Shifrin and several others from among the 1,000-prisoner population plotted their escape. One would-be escapee would hide from guards during daily headcounts, causing the perplexed guards to lower their official headcounts when the escapee could not be found. After several days of doing so, the headcount was artificially lowered, and the guards did not miss the party of four POWs when it made its way from the camp in January 1945. The escapees journeyed by bike and horse and also hitchhiked part of the way across Europe until they reached Italy. Shifrin was back on U.S. soil by April that year.

Shifrin received the medal during a private ceremony at his apartment in St. Louis, Missouri, in 2016. Missouri Senator Claire McCaskill presented him with the medal in the presence of his family and his wife of 67 years. Shifrin is not the first veteran to receive recognition for his service long after the conflict ended. Read about this Korean War who received his service medals decades later.