10 Of The Deadliest Battles In American History

Generations of Americans have known that freedom isn’t free, from Benedict Arnold’s charge at Saratoga to American forces storming the beaches of Normandy. Throughout U.S. history, the most crucial battles have tended to also be the costliest, requiring courage, valor, and a willingness to defend independence at any price. Here are ten battles that are among the deadliest in American history. 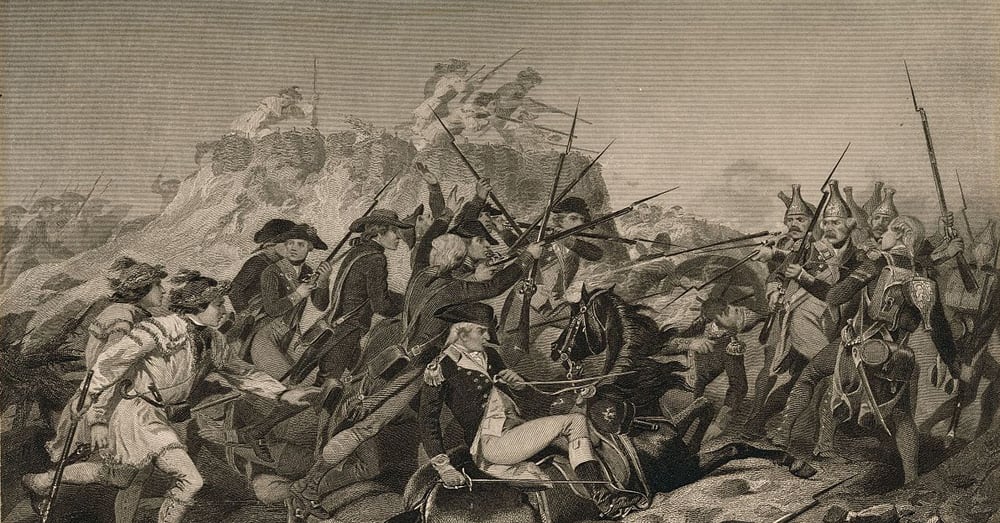 The Continental Army helped secure the future of American independence during the decisive Battle of Saratoga in the early fall of 1777. The rag-tag American forces clashed with the British in a series of battles near Freeman’s Farm, including a charge led by Benedict Arnold. The Americans lost 800 men during the bloody month but won the surrender of British General John Burgoyne. 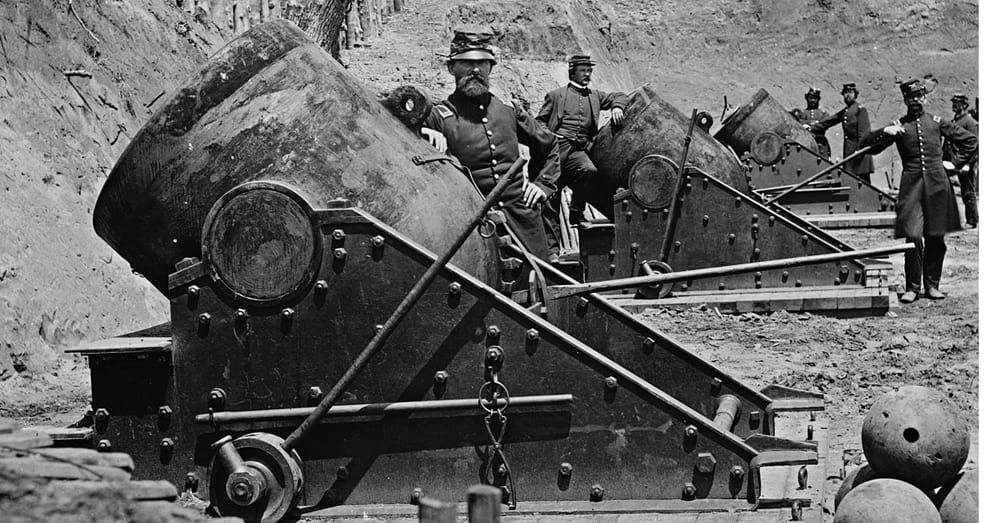 On the heels of his victory at Manassas, General Robert E. Lee pushed further north into Maryland. His forces met those of Major General George B. McClellan at dawn on September 17, 1862, a day which remains the deadliest in U.S. military history. Of the more than 100,000 who fought at Antietam, 3,654 perished, including 2,108 Union soldiers and 1,546 Confederate soldiers. In total, nearly 23,000 died, were wounded, or went missing. Lee retreated to Virginia. Five days later, President Abraham Lincoln issued the Emancipation Proclamation, legally liberating all slaves. 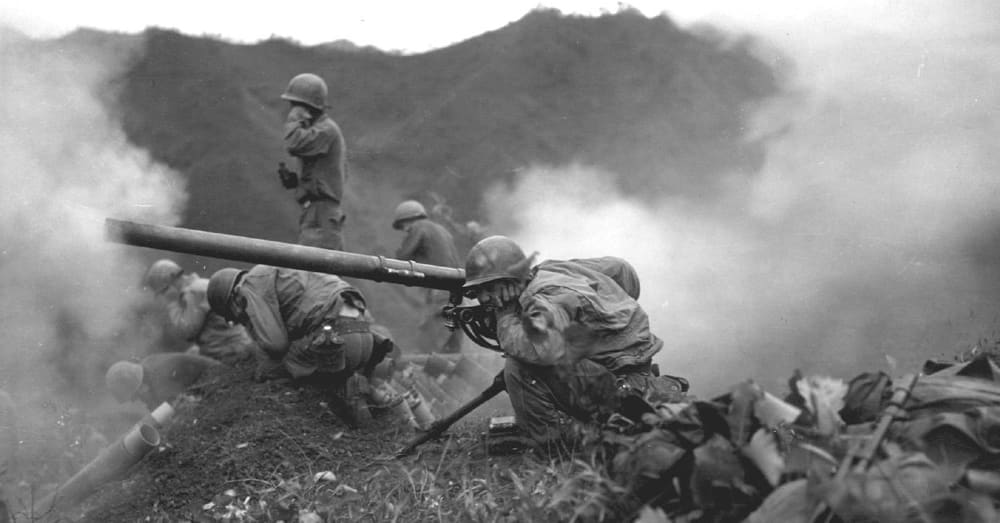 After suffering a series of defeats against North Korea’s army, the United Nations forces found themselves with their backs to the sea in early August of 1950, where they made a last stand. These forces, comprised of 140,000 soldiers from the Republic of Korea, the United States, and Great Britain, defended their position against North Korean attacks for six weeks, suffering steep losses but holding the line. As North Korea’s supplies dwindled, the United Nations quietly amassed reinforcements from the Pusan port, launching a victorious counterattack in mid-September.

Get deals on patriotic items from The Veterans Site store each week!
Next