Some veterans who have post-traumatic stress disorder, or PTSD, have difficulty handling their symptoms through conventional treatments such as psychotherapy and prescription medications. The U.S. Drug Enforcement Administration and the U.S. Food and Drug Administration have recently approved a new study to test the efficacy and safety of using medical marijuana in whole plant form as a method of therapy for veterans with PTSD. As of early 2016, although some veterans claim that smoking marijuana relieves PTSD symptoms, little research has existed to verify their assertions. 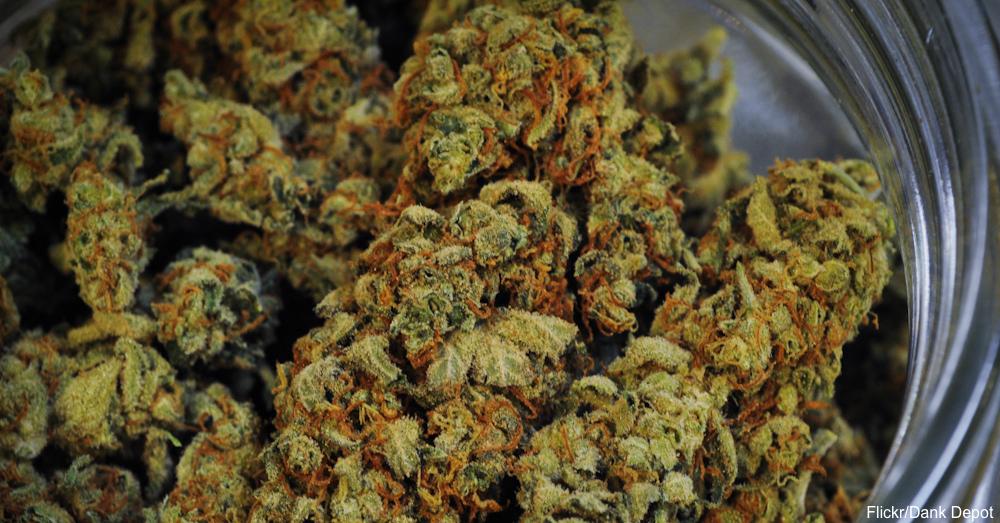 Funded by the state of Colorado with a grant of more than $2.1 million, the study is being overseen by the Multidisciplinary Association for Psychedelics Studies, or MAPS, an organization that works with government agencies to research ostensibly illicit drugs as possible treatments for various maladies. The research will be conducted at sites in Arizona and Maryland and overseen at the University of Colorado, Boulder, by MAPS and the FDA. 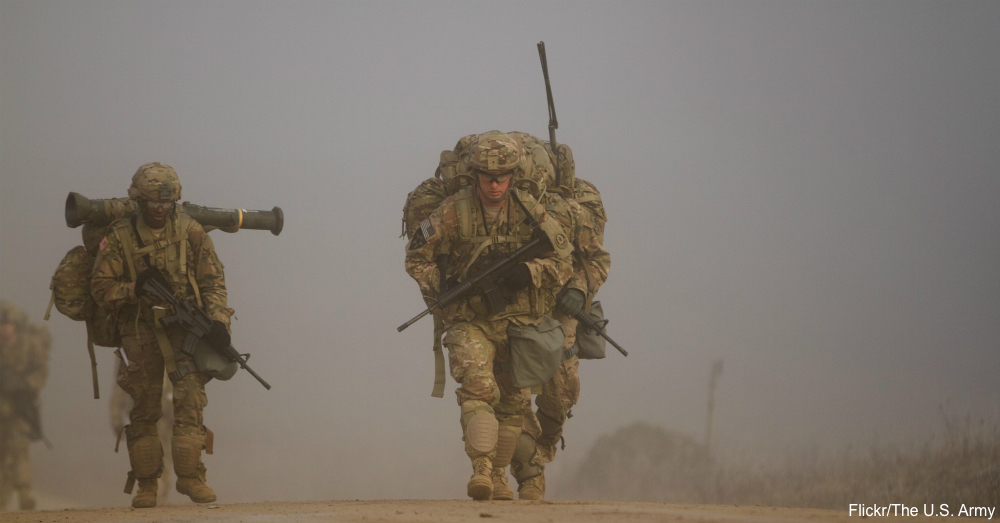 The study is recruiting 76 veterans whose PTSD has been resistant to traditional treatment methods. The test subjects will smoke four different strains of marijuana of various potencies that MAPS is purchasing from the National Institute for Drug Abuse. Researchers are planning to compile and evaluate data on the dosages, side effects, benefits and drawbacks of using whole plant marijuana to treat PTSD. 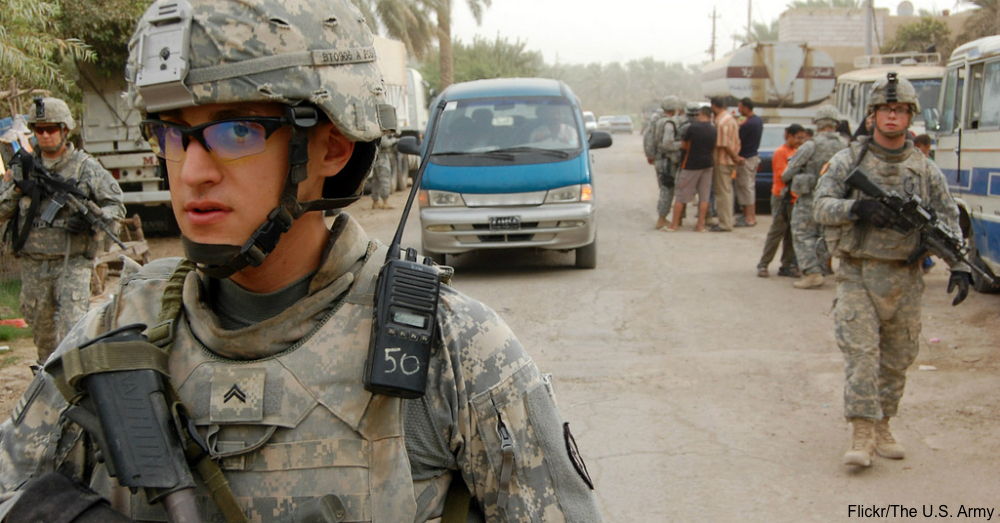 Although the use of marijuana to help patients with PTSD has been stigmatized in the past, the new federal approval allows tests to move forward that offer hope to traumatized veterans. Using medical marijuana to treat PTSD and other disorders is legal in many states, but the Department of Veterans Affairs has not allowed veterans the same access to it that civilians have. Read this article to learn how the U.S. Senate is backing efforts to allow veterans access to medical marijuana.