As temperatures begin to rise in Washington, D.C., planeloads full of veterans are starting to arrive at the city’s airports. These trips, dubbed “honor flights,” are for American veterans who want to visit the nation’s war memorials. With generous community funding, each trip is free of charge.

The honor flight is a relatively new concept; the first flight took off in 2005. Each one is organized and executed by the Honor Flight Network, which is an umbrella organization that boasted 130 honor flight hubs in 44 states in 2015. Each hub works with communities and nonprofit organizations to raise money for the flights. The organization also accepts individual donations through its website. 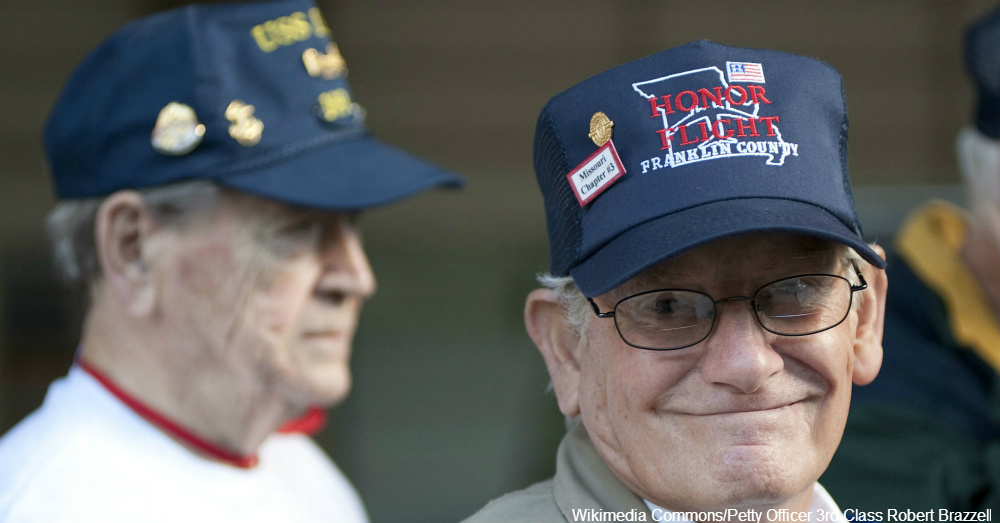 Honor flights are directed primarily at World War II veterans, but many also include veterans of other wars and younger veterans who are suffering from terminal illnesses. Each trip is completely free of charge, so participants can enjoy the experience without financial worries. The trips make a number of stops, including the World War II Memorial and the Washington Monument; others also include a trip to the 9/11 Pentagon Memorial. 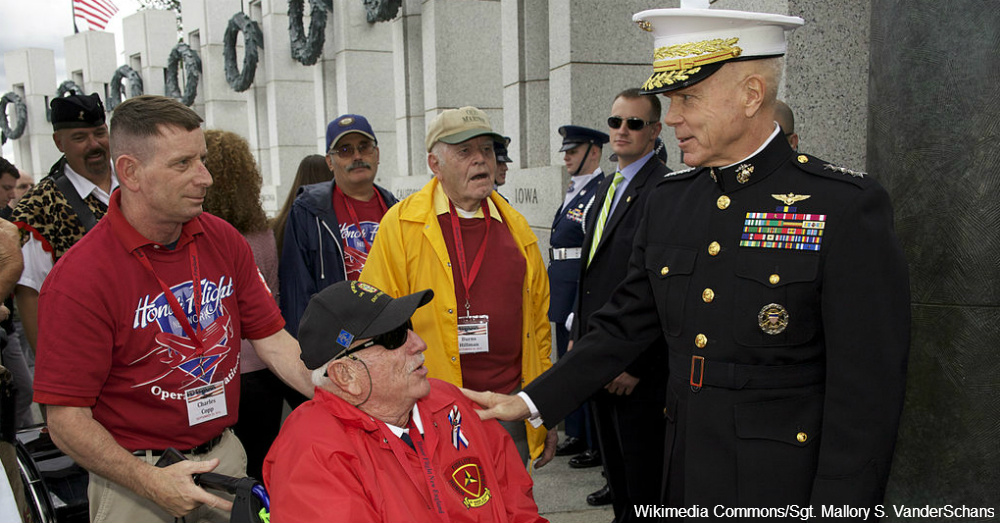 Because honor flights are designed to thank veterans for their service, they often involve a great deal of celebration. An honor flight departing from Tallahassee in May 2016 was sent off with local music acts. In Washington, D.C., the group was welcomed at different stops by current service members, cheering crowds and even Governor Rick Scott. 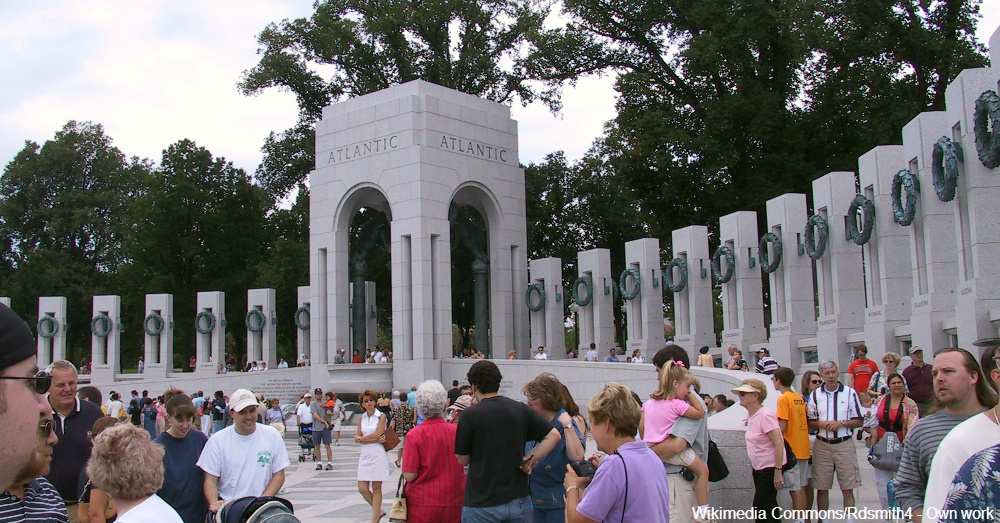 Honor flights depart from cities around the country. In April of 2016, flights left from Utah, Colorado, California, Missouri, Kansas and Arizona, as well as many more. The tour schedule is packed, and flights are expected to leave every week until the end of November.

Honor flights are a great way to thank veterans for their invaluable service to the country. Ponder our freedom and honor our veterans over a cup of coffee with this beautifully designed mug.