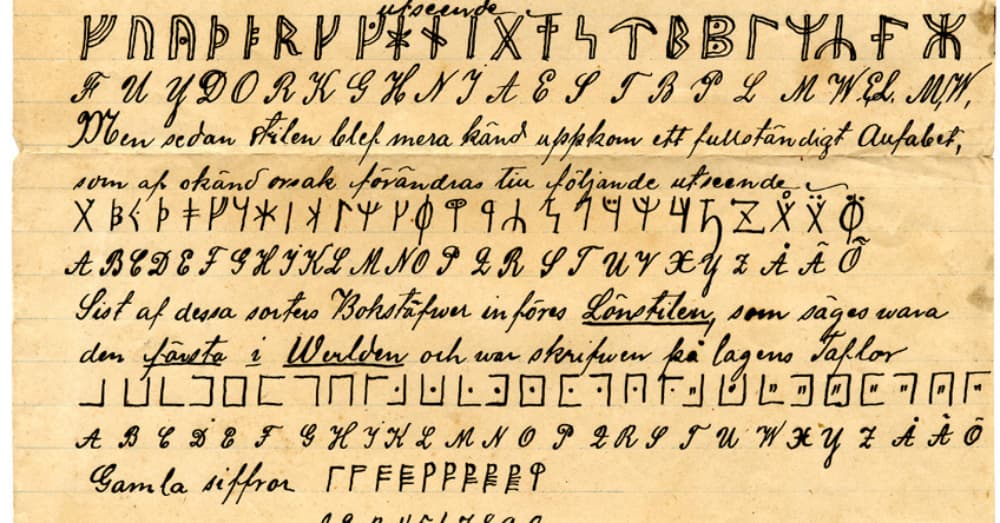 Ely’s cipher, or better known as the Freemason cipher, dates back to the pre-1700s. Instead of using letters to correspond to other letters, the Freemason cipher uses symbols to correspond to letters based on a tic-tac-toe grid and dot pattern. It was popular among Civil War soldiers, but was often used in conjunction with other code and invisible ink. 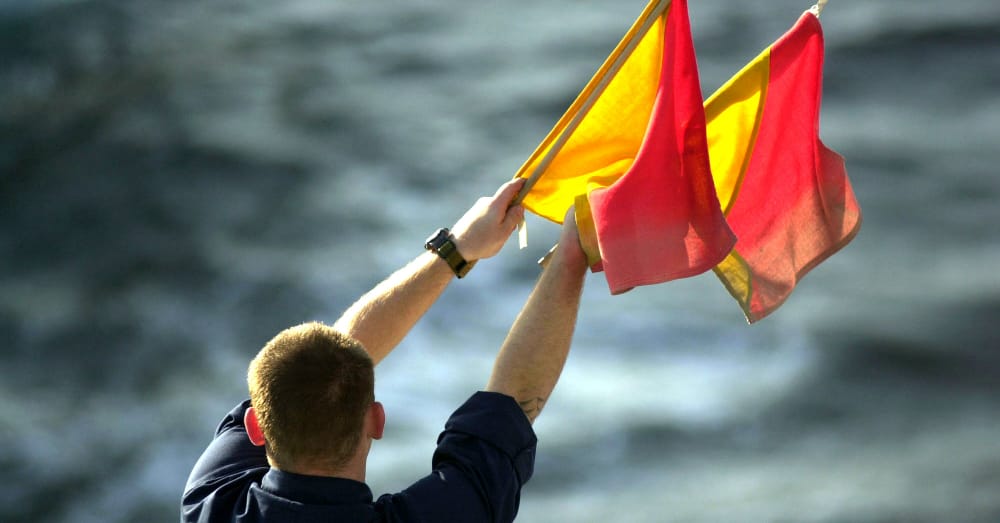 Semaphore is a different type of code and communication system based not on letters, but on the positions of two colored flags. This way, a message can be communicated long distances, as long as the flags can be seen. The method was invented in France in the late 1700s, at the time of the French Revolution, as a way to send messages more quickly than through messengers. 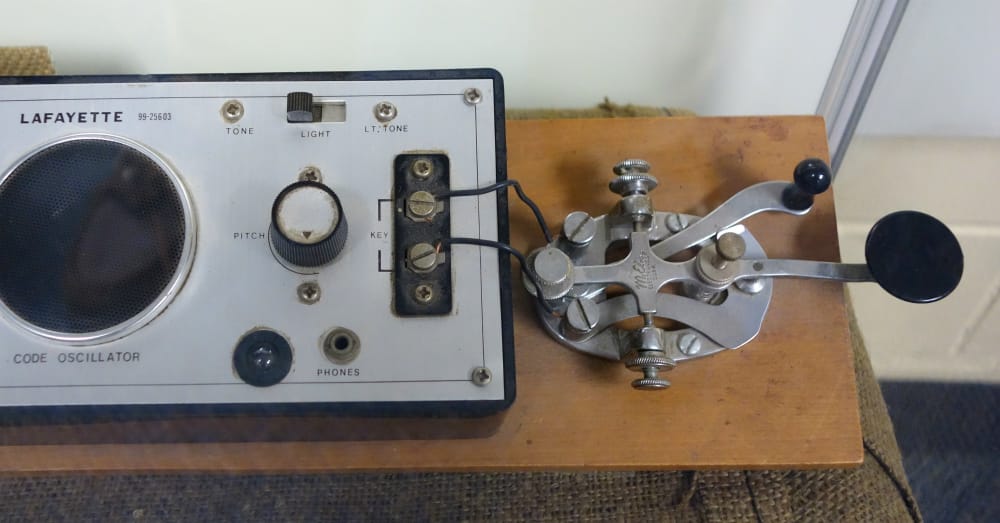 Morse code, invented in 1836, doesn’t use colors or letters, but electrical signals that measure in units of time and correspond to a series of dots and dashes. Those sequences of dots and dashes make up the Morse symbols, which represent each number or letter of the alphabet. The length of a dot equals one unit and the length of a dash equals three units. The code became widely used in radio communications.
Previous Page
Next