Keeping messages secret and safe has been a concern for generals throughout all ages of history. The only difference during centuries of war has been the increasing sophistication of these safeguards. At one time, invisible ink and secret pouches were the only ways to secrete a message from point A to point B. But unwritten languages, electrical impulses, and technology have upped the ante. Here are a few of the coolest examples of old encryption methods. Many are available for modern use, should you decide to give them a try! 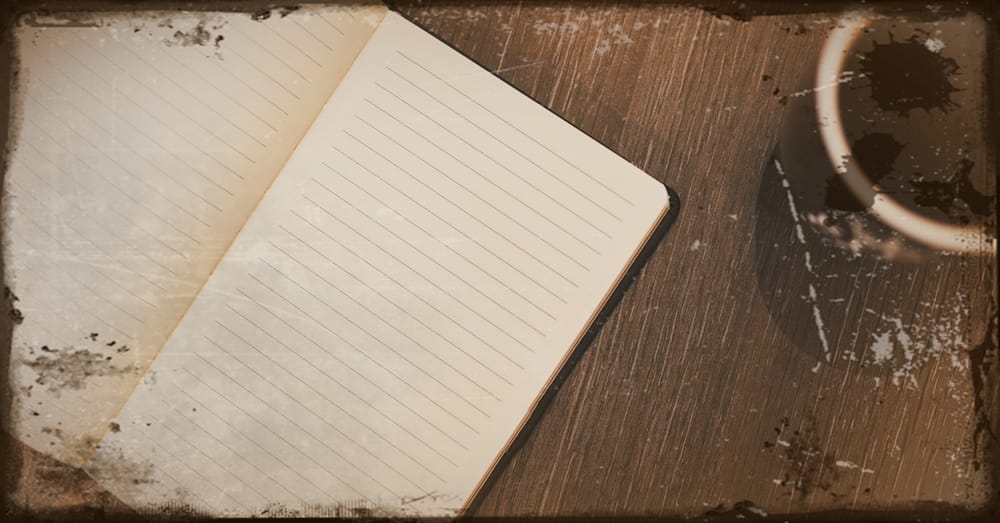 Invisible ink is one of the oldest methods of communicating in code, stretching back not just decades and centuries, but millennia. Although it played an important role in George Washington’s spy ring during the American Revolution of the late 1700s, it was also used back in the time of the ancient Greeks and Romans. 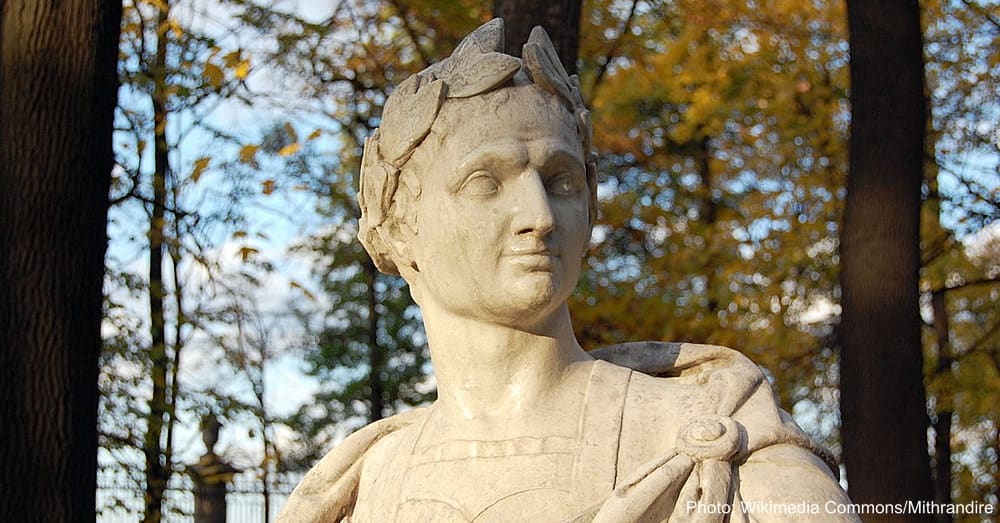 Almost as old as invisible ink, the Caesar cipher was created by none other than Julius Caesar to protect sensitive information. It’s also one of the most simple ciphers to use. Each letter in the alphabet is replaced by another depending on a pattern or key. For instance, a key that is “left shift three” means that each letter in the alphabet is replaced by the character that is three places ahead of it. An F becomes a C, a G becomes a D, and so forth. 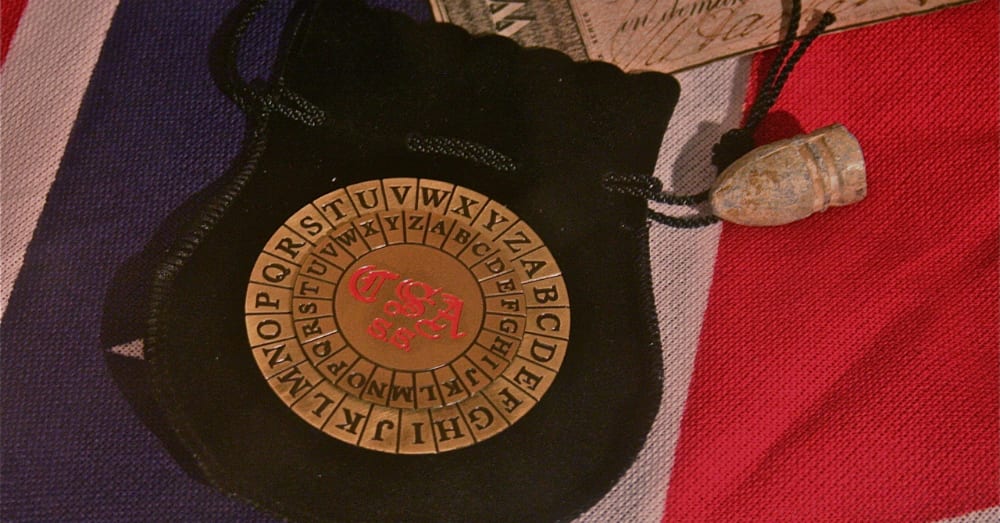