Did You Know These 8 Country Music Stars Served In The Military?

From sea to shining sea, much of America’s country music proclaims devotion to our flag, our freedom, and our way of life. The country artists who write and sing these songs for Lady Liberty demonstrate their support for the troops, and display their patriotism through their art. For some, the roots of their patriotism run deep from serving in various branches of United States military, either during or prior to launching their musical careers. How many of these eight country music stars did you know served in the military?

Willie Nelson enlisted in the U.S. Air Force after leaving high school in 1950, and took basic training at Lackland Air Force Base (just like another artist to be mentioned in this list). While stationed for additional training at Sheppard Air Force Base, he received a medical discharge due to back problems after serving about nine months. 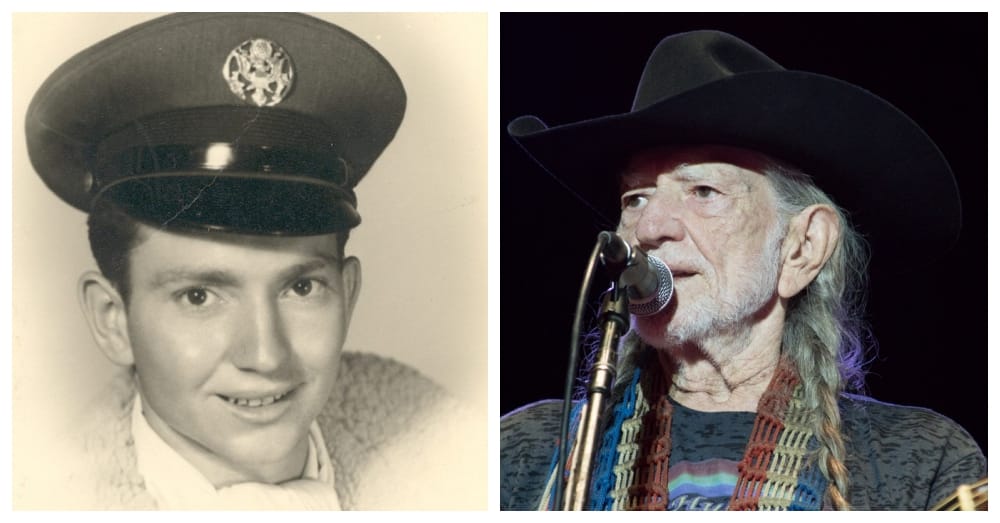 As a college graduate and a Rhodes Scholar, Kris Kristofferson joined the U.S. Army in 1960 and became a helicopter pilot. He attained the rank of captain and was offered a teaching position at West Point. But after serving five years in the Army, Kristofferson chose to follow his dream of becoming a country music artist. He turned down the teaching offer and left the military. 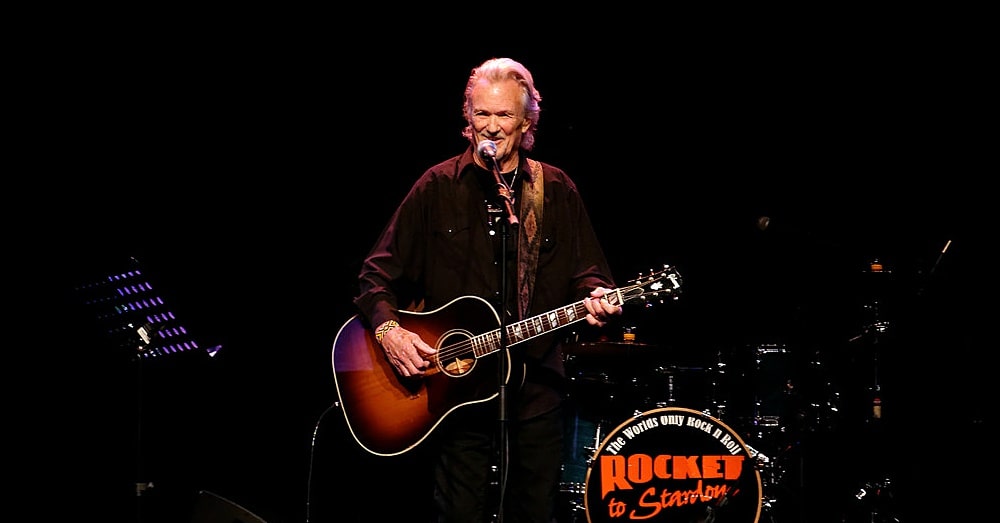 Do you know which country musician put off a pro baseball contract to serve in the U.S. Army? Read on to find out!