Lt. Col. Luta “Cornie” McGrath served in the U.S. Army for 17 years, starting at the height of World War II and serving during the most intense parts of the Cold War. Throughout her tenure in the military, McGrath earned her way to one of the highest ranks ever achieved by a woman at that time. She passed away peacefully in her sleep on April 14, 2016, and her death marked the end of an era. 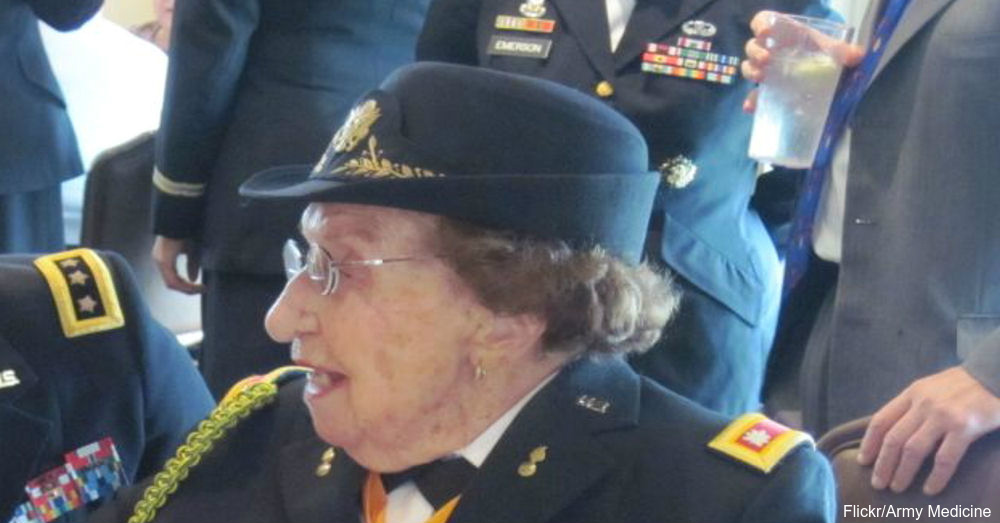 One of the Oldest

McGrath was one of the oldest known female veterans when she died at the age of 108 in her home in Annandale, Virginia. She started her military service the Women’s Army Corps in 1943 and then retired as a WAC staff adviser in 1961 as one of the highest-ranking women in the military. Her most exciting tour of duty involved coordinating the Berlin Airlift in 1948 as one of the chief ordnance officers in Germany. McGrath remained active in several causes following her stint in the Army. 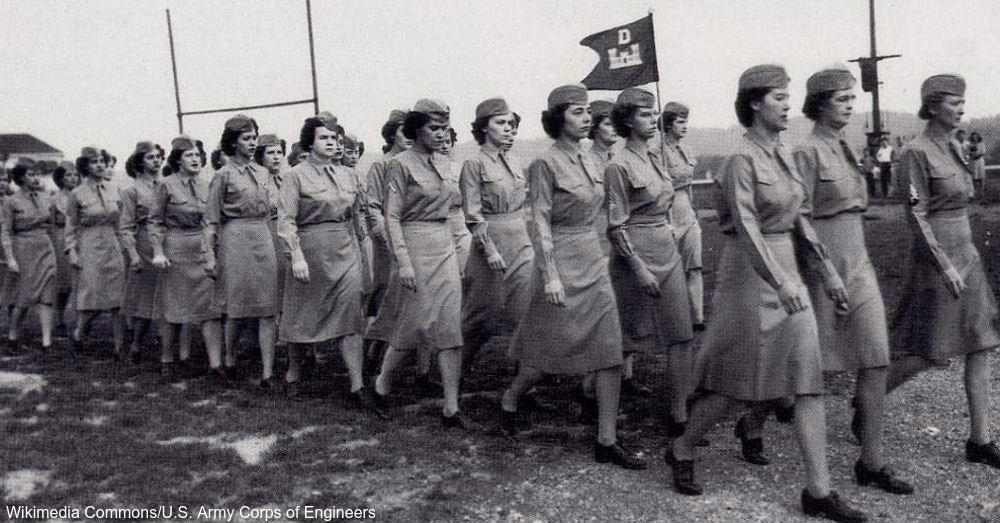 After she retired, McGrath remained devoted to serving others. She volunteered with Women in Community Service, a nonprofit group that helps at-risk women find and maintain jobs. McGrath served on the executive board of the Ordnance Corps Ladies Association twice, and she was inducted into the Ordnance Corps Hall of Fame in 1985. Even after her husband’s death in 1991, McGrath didn’t slow down. 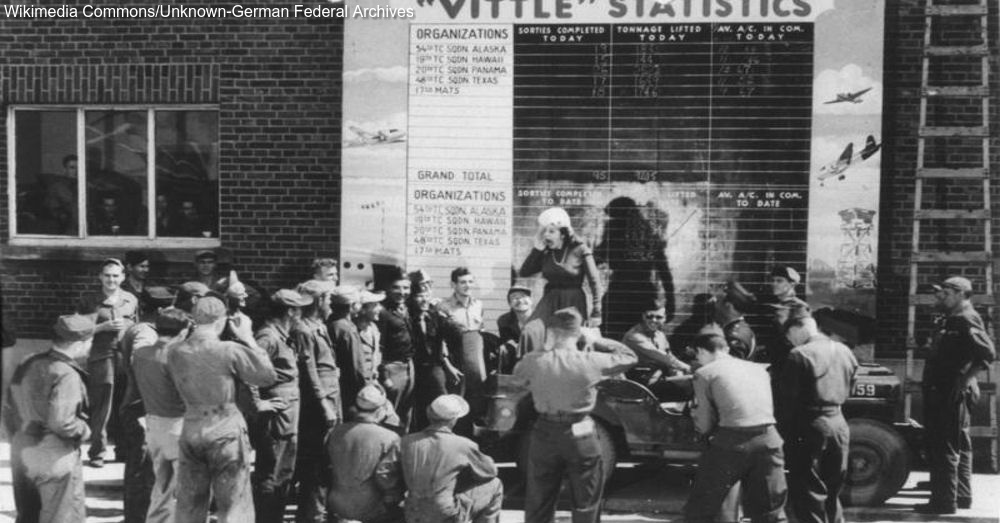 The veteran remained active in her personal life well beyond the age of 100. She resided in the same house from 1960 until she passed away, thanks to a caregiver who lived with her and took care of her over the final seven years of McGrath’s life. Among her hobbies and activities as she celebrated her 107th birthday in 2014, McGrath liked to watch game shows on television, go out to eat, get her hair done weekly and attend church services at Queen of Apostles Catholic Church. She also enjoyed spending time at Joint Base Myer-Henderson Hall and at the Fort Myer Officers Club.

McGrath’s full life proves that veterans have plenty to contribute to America, even after they leave the service. Honor America’s elderly veterans by supporting health care for older service members.