Young men and women who enlist in the military often expect to have a head start on their college training and re-entry into civilian life when they’re discharged. However, many times they’re denied credit for courses they’ve taken in the military and end up taking more classes than they expected, which, even on the GI Bill, can cost them dearly. Luckily, movement is underway to open college doors for veterans to complete their college degrees. 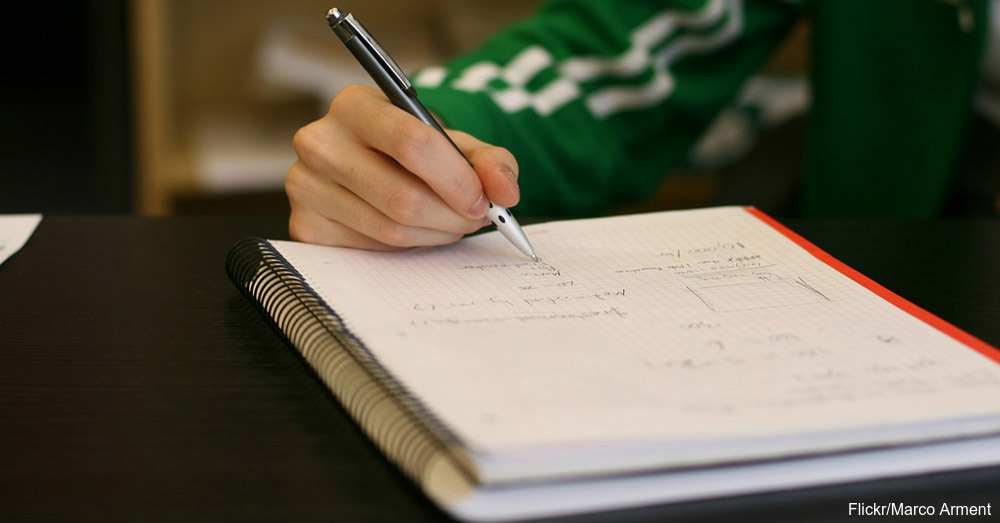 In 2014, Florida enacted a law that allows all veterans living in the state to pay in-state tuition at any public university. This change saves vets about $15,000 for their first year of college; for some people, this savings determines whether they’re able to go to college at all.

In the state of Washington, public universities grant academic credit for the comparable military training vets have received. The military has long had a system that helps determine how military training and courses transfer over as college credit, with the American Council on Education accrediting and evaluating the military courses. For example, a vet who worked as a cook in the military might earn culinary arts credits. However, colleges don’t necessarily have to honor the transfers or award the credits. 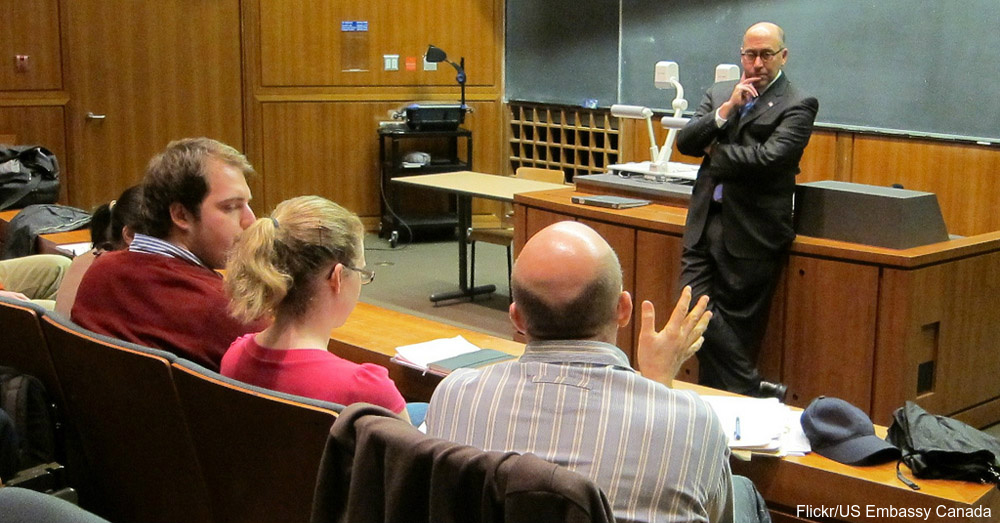 At universities that don’t honor the military credits, veterans often face frustration when they spend time in class relearning material they covered in the service. Nursing students, for instance, already know how to perform tracheotomies or put in chest tubes and don’t need to learn how to take vital signs. Former MPs often find the same sense of repetition when they take criminology classes. Often, veterans find their GI Bill benefits run out before they complete their degrees, and that’s particularly frustrating if they’ve had to use some of those benefits taking classes in subjects they know. However, Florida is leading the way again in making it easier for vets to complete their college education. Lawmakers in Florida just passed a bill to make it easier for veterans to get college credit for their military training. Hopefully, more states can follow Florida’s lead and work with the American Council on Education to give college credit for training received in the military.

The worlds of school and military service intersect in other ways for children in other countries forced into service. Click here to sign a petition banning child soldiers.