Cheyenne Mountain Air Force Station turned 50 years old in 2016, yet the complex remains in top shape. Military personnel, veterans and dignitaries recently gathered at the once-home of NORAD, the centerpiece of America’s missile defense system, to celebrate the milestone. Included in the festivities were two service members who worked at the base when it first opened at the height of the Cold War. 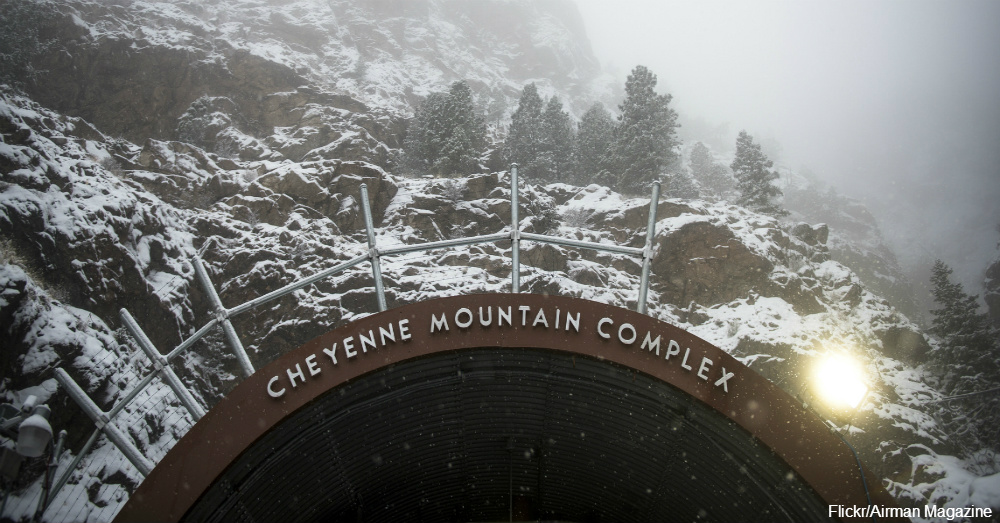 The mountain complex sits underneath 2,000 feet of granite at 7,000 feet above sea level, and it has been in continuous use since it opened in April 1966. The base was designed to protect American military operations in case of a Russian nuclear attack, and the facility could track incoming missiles. The base served as an impenetrable fortress near the southwest corner of Colorado Springs, Colorado. Although the mission of the facility has changed since the Cold War ended, the history behind the monument to ingenuity is remarkable. 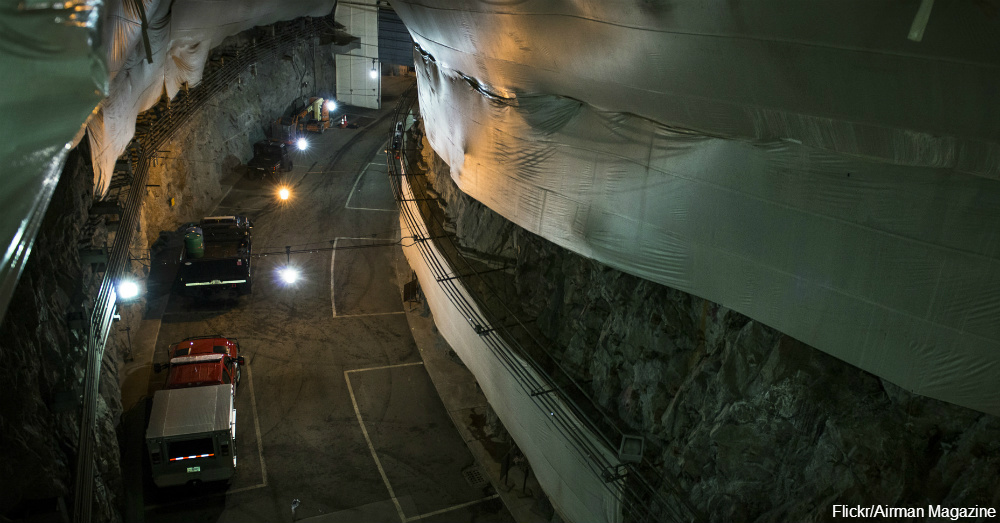 In the event of nuclear war, the U.S. military needed to maintain its functions, so an above-ground base moved underground into the Cheyenne Mountain facility. Construction workers started building the fortress in 1961, and it was finally finished five years later. Thousands of military personnel have served inside the installation over the past 50 years, and two of the very first attended the 50th anniversary festivities.

Aptly named William Bunker, 83, was a staff sergeant with the military police. He arrived in 1965, before the base even opened. He said many of the men in the 1960s had no clue what was going on beneath the mountain, although that has changed in contemporary times. Robert Thibault was a radar technician who worked at the command center for four years before retiring to Colorado Springs. Thibault called Cheyenne Mountain amazing.

This huge base is definitely one-of-a-kind, and the mind-boggling facts of the matter back up that assertion. 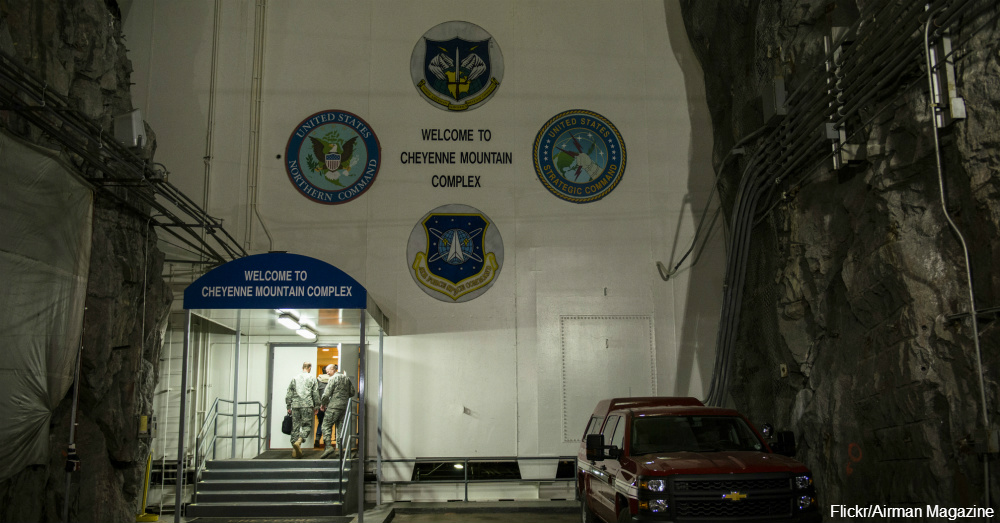 More than 1,000 springs buffer each building in case of an earthquake or a nuclear attack. The springs prevent power loss, collapse and structural failures. The mountain contains 15 three-story buildings that house more than 600 employees at any given time. These buildings contain a cafeteria, offices, chapel, medical center and workout room.

Many people believed the fortress shut down in 2008 when NORAD moved to Peterson Air Force Base. Although Cheyenne Mountain Air Station seems to be a relic of the past, it still performs major functions. The base houses 12 operational units of the U.S. military, including the Defense Intelligence Agency and an alternate command center to NORAD. Cheyenne Mountain is a monument that withstood the test of time, but the real monuments to freedom are the servicemembers who dedicate their lives to protecting America’s freedom. Celebrate America’s courage, hope and freedom with this set of three woven bracelets, and feed one veteran today.